As girls we are taught to do our best and to please others. But the pursuit of perfection has a dark side 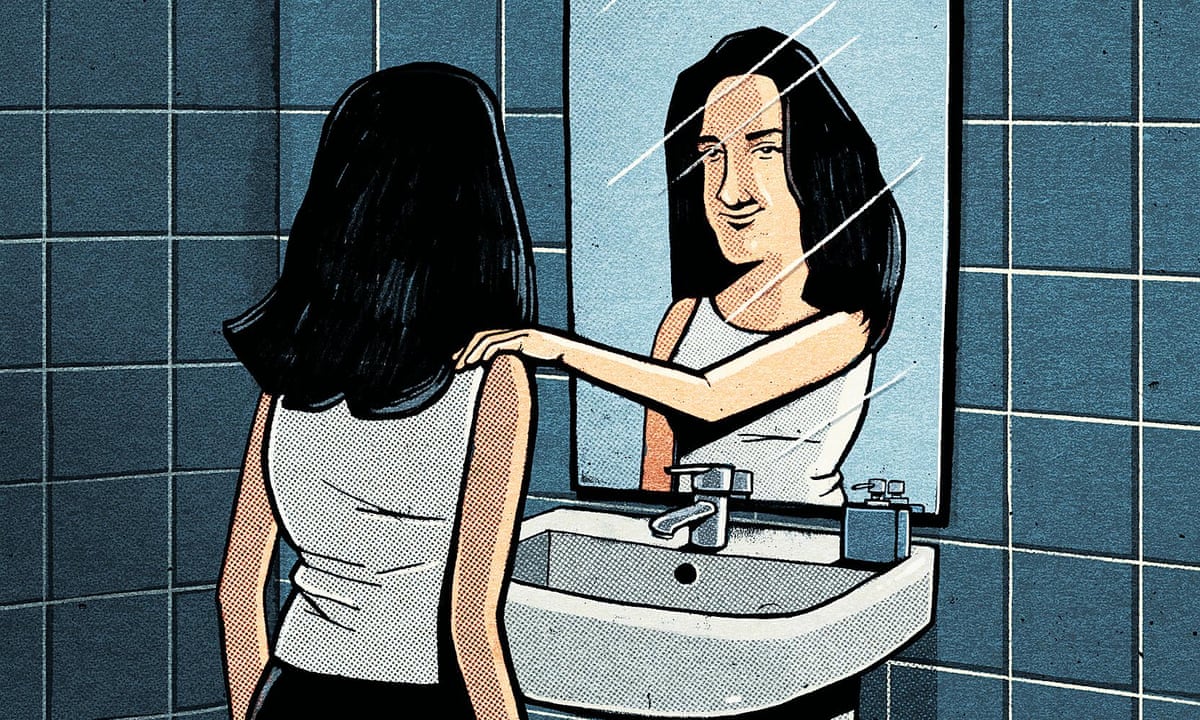 Do less. Sleep more. Be gentle with yourself. Granted, its not exactly a thrusting mantra for success. No minor public school would choose it for a motto, and its hardly the stuff of a bestselling time-management book. What ambitious person wants to be told that actually there are only 24 hours in a day, and that sometimes the best way to squeeze more out of them is to stop trying so dementedly hard?

So it was easy to scoff at the sight of the recently reformed workaholic Arianna Huffington piously advising Hillary Clinton last week to stop trying to do everything and make room for something called self-care. Seriously? Right now?

Imagine the ridicule, the rage of burnt-out ordinary Americans, or the sheer glee of Donald Trump, were Hillary to start indulging in more of the hot baths, scented candles and naps on luscious pillows that Huffington advises in her new campaign for everyone to get more shut-eye. All very charming if youre a multimillionaire with a book on sleep to flog, but a fat lot of use to anyone with more stuff to do than hours in which to do it. Time is often the preoccupation of those rich enough not to have to worry about anything else.

Yet beneath the piffle, Huffingtons beadily commercial eye has surely spotted something. For knowing what not to do when to stop, how much is enough, how to cheerfully accept that something is frankly never going to happen is a surprisingly underrated skill. If you want to do more, doing less can be a surprisingly good start.

Every May for the last four years, I have chaired a debate on working motherhood organised by Mumsnet. Each year brings a panel of admirably successful women juggling multiple balls, and every year what people really want to know is How They Do It. What is the secret, the magic formula that enables them to keep all the plates spinning while the rest of us are only ever one step from smashed crockery?

Its a question rarely asked of successful working fathers, which is why some women get understandably sick of being asked it. But it refuses to go away because too many of us cling forlornly to the hope that there really is a trick, a knack that has mysteriously eluded us; that if only we were more organised, or more determined, or just somehow better at life, then things would fall into place.

It was only after a panellist cheerily remarked one year that the price of having four kids and a successful business is having zero cultural hinterland no hobbies, no opinions on the hit Sunday night drama you didnt have time to watch, no time or energy to read anything more challenging than a glossy magazine that the penny dropped. Looking at what successful people do is only half the picture. Its what they dont do, in order to fit in all the impressive stuff, thats revealing.

Behind most wildly successful people is usually a list of things theyre comfortable delegating or letting slide or just resolutely cutting out, in the same way that behind every stick-thin model is a load of things they dont eat. They prune. They prioritise. And they dont even seem to feel bad about it.

Margaret Thatcher famously didnt do sleep, doubtless to Huffingtons horror. For others, its anything from never having friends round to dinner (too much hassle clearing up, never mind cooking) to never switching off the phone, or the big one that nobody likes confessing: not spending as much time with your children as either of you would like. And then there are all the things unashamedly outsourced either to paid help or a supportive spouse, without whom the whole show would fall apart.

When the Facebook executive Sheryl Sandbergs husband died suddenly, the Lean In author and high priestess of go-getting working motherhood was left to raise their two small children alone. A year on, she isnt leaning out exactly, but the experience has clearly shaken some of her old certainties. Some people felt that I did not spend enough time writing about the difficulties women face when they have an unsupportive partner or no partner at all, she shared in an admirably candid Facebook post. They were right. She had, she suggested, underestimated how hard it was for women to lean in if theres nobody much to lean on.