Studies suggest the microbes inside us could hold the key to treating a plethora of conditions. Nicola Davis explains why 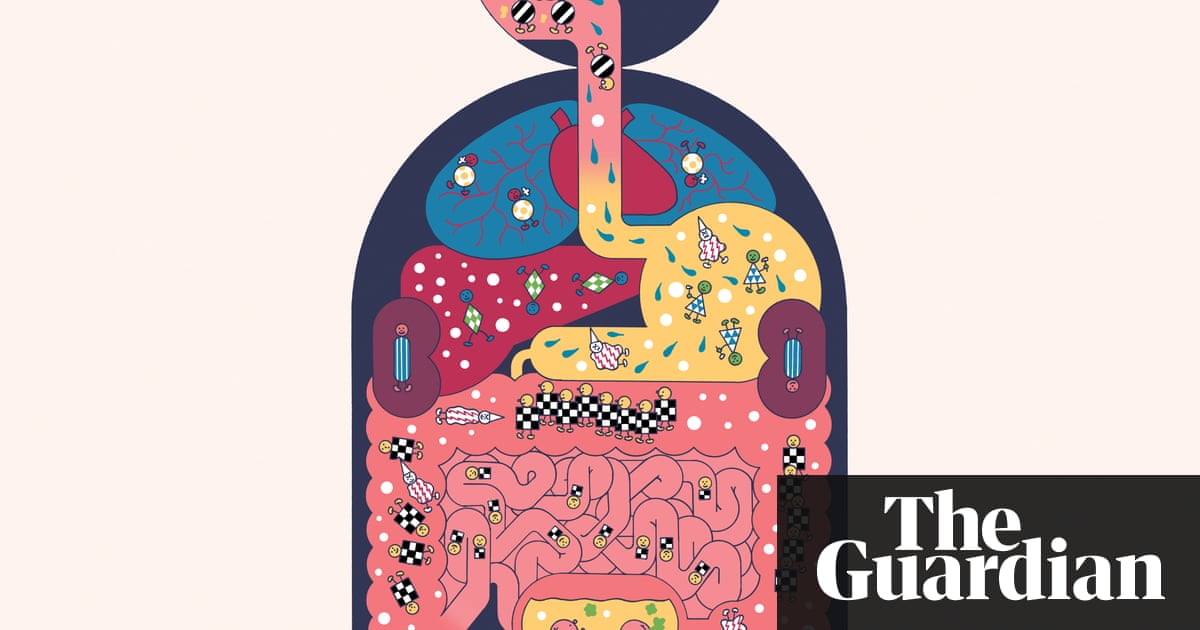 Both inside and out, our bodies harbour a huge array of micro-organisms. While bacteria are the biggest players, we also host single-celled organisms known as archaea, as well as fungi, viruses and other microbes – including viruses that attack bacteria. Together these are dubbed the human microbiota. Your body’s microbiome is all the genes your microbiota contains, however colloquially the two terms are often used interchangeably.