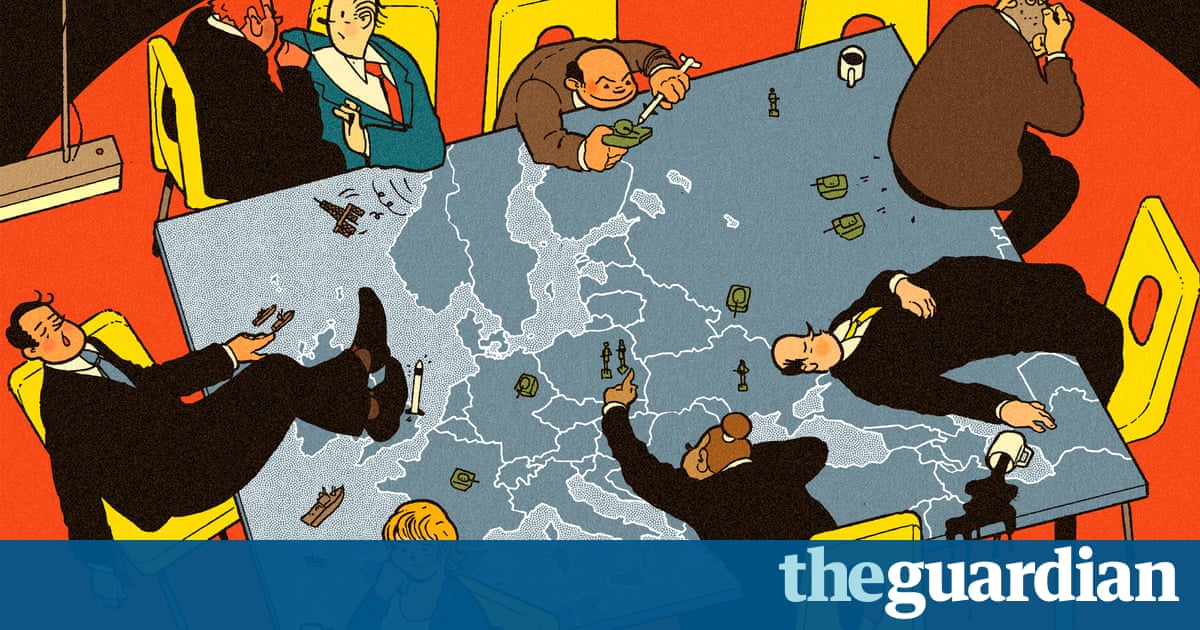 Lack of self-knowledge has recently done a lot of damage to the world. Not understanding the limitations of their gifts or public appeal, prominent politicians have wanted the wrong thing for themselves.

A good example is Gordon Brown. He believed he had what it took to be prime minister and spent more than a decade grieving bitterly that the job had gone instead to Tony Blair. But when he replaced Blair in an uncontested succession, he proved ponderous and inept, and went down to defeat in the ensuing election.

Of course the 2008 crash blighted the prospects of governments across the world; any incumbent Labour leader would have struggled. But there was never any sign that Brown would conquer his self-consciousness and relax into a role that needed quick thinking, an easy television manner and some rapport with the English middle class. For all his intelligence and ambition, these things were beyond him.

Just before he became prime minister, during an interview in his house in Fife, I noticed the change that came over him as soon as a photographer came into the room. Until then he had made a good show of informality, but when the camera appeared he stiffened like a Victorian patriarch wanting to look his best. It was painful to see, and no surprise that the pictures that caught him at his most sympathetic and natural were taken three years later, when his prime ministerial ordeal was over and he and his family were saying farewell to Downing Street.

He was wrong to want the job, just as Ed Miliband was wrong to displace his older brother, David; just as Hillary was wrong to imagine that she had some kind of right the divine right of Clintons to sit in the White House. Each of these failures had taken a struggle to achieve, but none was attractive to watch. Browns resentment of Blair was too obdurate, sullen and obvious; Ed Milibands decision to stand for election had a suggestion of fratricide; Hillarys nomination looked like a victory for nepotism and a dynasty.