Editorial: Donald Trump has channelled the anger felt by globalisations discontents to serve an agenda in line with elite interests 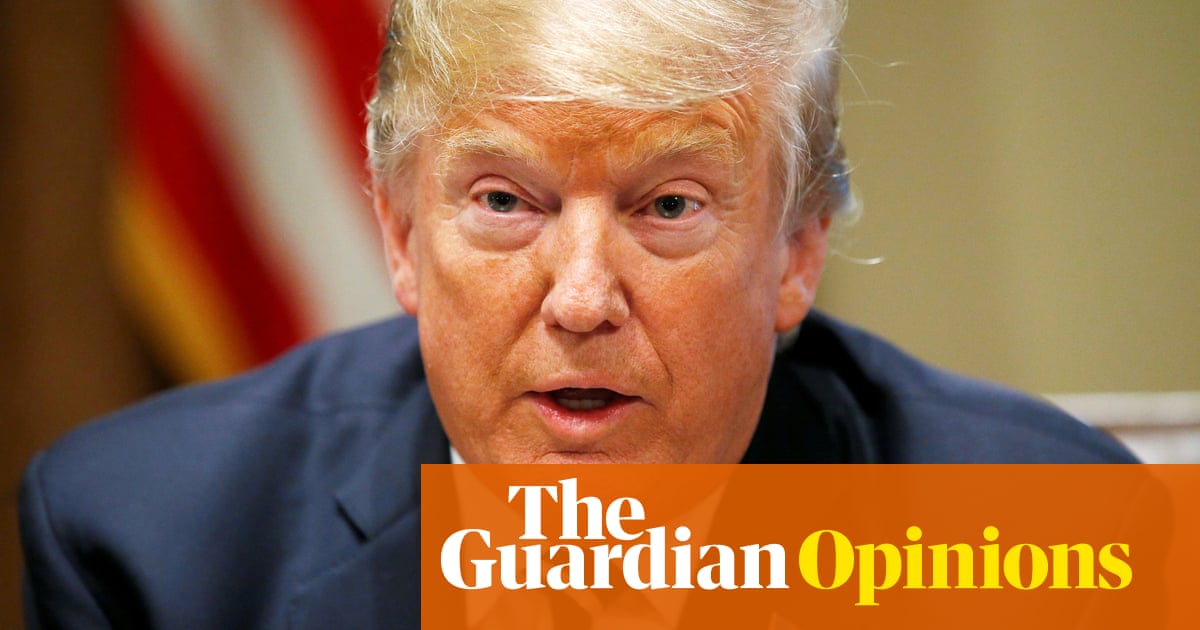 Donald Trump’s decision to launch trade wars against all five of the United States’ closest commercial partners has brought depressingly predictable responses. China, Canada, Mexico and the European Union have all countered with tariffs on US products. The US economy is the biggest in the world and can deal with many of the responses, which are a pinprick on its giant heft. However, Mr Trump’s political base is vulnerable – and the retaliating quartet have responded with actions designed to hurt communities that voted for the US president. This entirely foreseeable response confirms that trade is something he cares deeply about but also knows little about.

It does not help that Mr Trump is a narcissist with no time for the subtleties of global diplomacy. He is meeting European commission president Jean-Claude Juncker for talks on Wednesday. He calls the EU a “foe” because of its $101bn trade surplus with the US. A sensible solution for Washington is one that it vetoed when John Maynard Keynes proposed it in 1944: countries with surpluses ought to spend their extra money in deficit countries, thus boosting both private spending and export capacity. It is ironic that Mr Trump is attempting something similar by bullying rather than through what might have been achieved by multilateral arrangements. The president is happy to be swinging a wrecking ball at the world trading system. But it has been swung before. The US has been squabbling with partners who have had trading surpluses for decades. All American leaders understand that foreign nations have a great deal to lose from sanctions, imposed by Washington, that limit access to the huge US market. Because sanctions are determined unilaterally, there is little that countries can do to resist a claim that they have cheated their way into American markets.

This trend has been accelerating since the 1990s when both Republicans and Democrats accepted the expansion of wealth through trade, peddled false claims of globalisation’s inevitability and about the benefits of trade liberalisation. It was not accepted until far too late that not everyone gains, and these gains are unfairly concentrated. It should have been obvious that globalisation’s losers ought to be compensated by the winners. Yet they were not.

The resulting polarisation has been staggering: the income of America’s top 1% is now 26 times higher than the average of the bottom 99%. If free-traders had wanted to soften the blow to US working-class communities, they should have backed measures that led to full employment, boosted trade unions and raised the minimum wage. Such fiscal activism might have built a political constituency in favour of expanding fair patterns of trade, where high labour standards and environmental protections would have prevailed.

Mr Trump has a different perspective on how to handle the fallout from globalisation. He has used “protectionism” to imply that only he will safeguard Americans’ livelihoods by fighting a trade war on their behalf. He has audaciously channelled the anger felt by globalisation’s discontents to serve an agenda in line with elite interests. Mr Trump’s tax cuts will cost $1.9tn in revenue over a decade. Almost all the benefits flow to wealthy individuals and companies. It is trickle-up economics: there is nothing to suggest that there will be more jobs and better pay for ordinary workers.

Globalisation in its latest incarnation has turned out to be a project in the service of great powers that greatly benefited their richest and best educated sections. This beneficiary class backed seeing poor nations’ markets forced open to rich world goods and services and corporate tax rates lowered to lure footloose capital. They saw no inconsistency when farmers were protected at home while intellectual property right laws were forced onto industrialising nations. Mr Trump has recast the hypocrisy in another way. Like his predecessors he has no practical response to trade globalisation’s adverse effects. But Mr Trump offers a 1920s solution to a post-1990s problem. A century ago, this ended up with the Great Depression. Mr Trump is not bothered by past events. He might be condemned to repeat them.