Editorial: Resentment of a financial elite has been simmering for years. Now the biggest-ever leak moves the focus to politicians. Tackling tax avoidance is the only way to restore trust 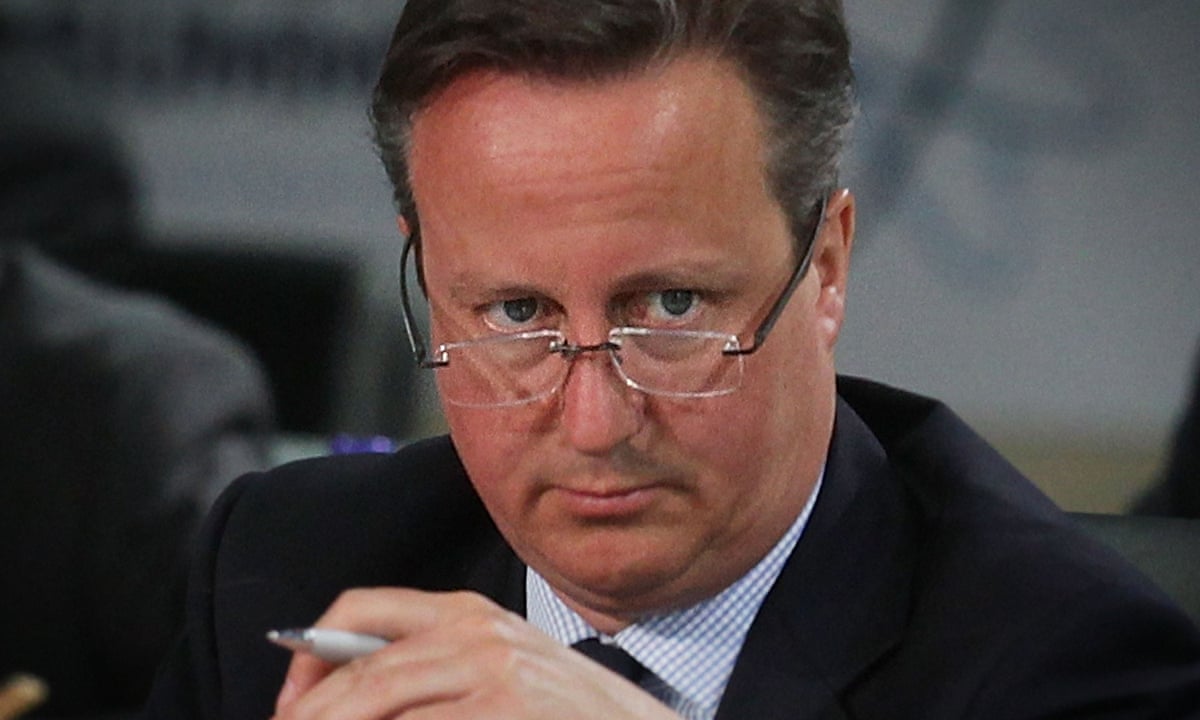 Thousands of companies, millions of documents and terabytes of data. The sprawling trail of secrets nestled within stretches from Reykjavik to Kiev and on to Islamabad by way of Baghdad. It has taken journalists in 80 countries months to tease it all out from the record-breaking bulk of the Panama Papers. Each of these disparate stories matters in itself. But what has also broken out of the vaults of offshore legal specialists Mossack Fonseca is one over-riding sense. The sense that normal rules do not apply to the global elite. In a new gilded age, taxes would once again appear to be for the little people.

That impression would be poisonous at any time, but it could be especially dangerous in the politics of this particular hour. The response to the financial crisis has been a constant: with a continual demand for regular citizens to make sacrifices in the name of austerity. But the understanding of what had gone wrong in the first place has steadily shifted. Initially, there was almost no understanding at all: baffling news reports about credit default swaps suggested only sorcery going wrong. Slowly but surely, however, the world has learned that the banks that busted the global economy were also consumed with old-fashioned skulduggery: rigging rates, ripping off customers, and laundering Mexican drug money. Courtesy of the Lux tax leaks on sweetheart corporate deals, and the HSBC files, documenting Swiss lockers stacked with bricks of cash, the world learned much more, too, about the tax-dodging lengths that private wealth will go to in order to keep public coffers empty.

The evidence in the Panama Papers about secretive shell companies is damning on both the tax-dodging and the skulduggery fronts. Mossack Fonsecas dealings with loot from the infamous 1983 Brinks-Mat heist is an arresting, if indirect, link between the plutocratic service industry, and naked criminality. The truly dramatic twist added by the papers, however, concerns a shift in the sort of secretive interests that are involved. No longer is this about faceless corporations and financiers, but about leading politicians and their circles, sometimes the same politicians who have been asking for all the sacrifices.

The temptation to conclude that all those names found in the papers are equivalent and rotten to the core is strong. But it is a temptation to resist: every case must be carefully judged on the specifics. David Cameron, whose fathers Blairmore investment fund is shown to have got up to all sorts of offshore antics to avoid ever paying UK tax, is not Vladimir Putin, whose cronies are documented to have amassed vast fortunes through financial engineering backed by apparent state fiat. The evidence for corruption at the Kremlin looks devastating, whereas Mr Cameron can fairly protest that the son is not responsible for the deeds of the father, especially not as he has taken some steps such as banning the bearer shares that Cameron Srs fund long ago used to protect the public interest.

Nonetheless, when the dealings of Blairmore helped to pay the prime ministers school fees and swelled his inheritance, No 10 must understand that it will not do to dismiss, as it did on Monday, the question of whether any Cameron family money remains tied up in the fund as a private matter. The public interest can be corrupted through a hierarchy of means, with outright plundering of national resources by a leader being the extreme case. Policy can also be perverted when politicians, whether consciously or not, hold back on avoidance because of an instinctive affinity with kith and kin who benefit from their going easy. Another possibility, and as the Panama Papers also suggest a reasonable concern in the case of Conservative politics, is the overlap between party donors and offshore investors.

Even if there is no such sectional interest at work, the approach can still get compromised. In an economy, such as the UK, in which financial services are one of the few things we can rely on selling to the rest of the world, no government of whatever complexion can afford to be cavalier about driving international investors away. But whether they need to be so craven towards the City of London as governments have been since at least 1979 is another question. Certainly, steel workers looking towards their future with fear will be right to resent the special concern that has always been shown to this single sector. From Gordon Browns criteria for making his decision on the euro, through to the recent Cameron EU reforms, the Citys interests have been treated as equivalent to those of the nation.

The people, then, will be sceptical about how the elite responds to the revelations. The UK government will, rightly, be expected to translate some impressive rhetoric on avoidance into reality. Declarations of resolve must now come backed with resources, unlike the recent Channel Island campaign which the HMRC has scaled back because of a lack of resources. Mr Camerons 2013 promise of openness must now be imposed on British tax havens, on pain of withdrawing dependency status. The register of beneficial ownership is welcome, but must come coupled with a serious checking mechanism, which for the moment is lacking.

Policing of the offshore economy is only as good as the weakest link, so the international dimension is inescapably important too. Cooperation will pose challenges. But as Sddeutsche Zeitung, the German paper that shared a trove of data it could not process alone, and the International Consortium of Investigative Journalists which brought global collaborators together, have both demonstrated, the common good can be a terrific catalyst for working together.