Editorial: The contest for the presidential nomination is wide open, and the political differences are stark 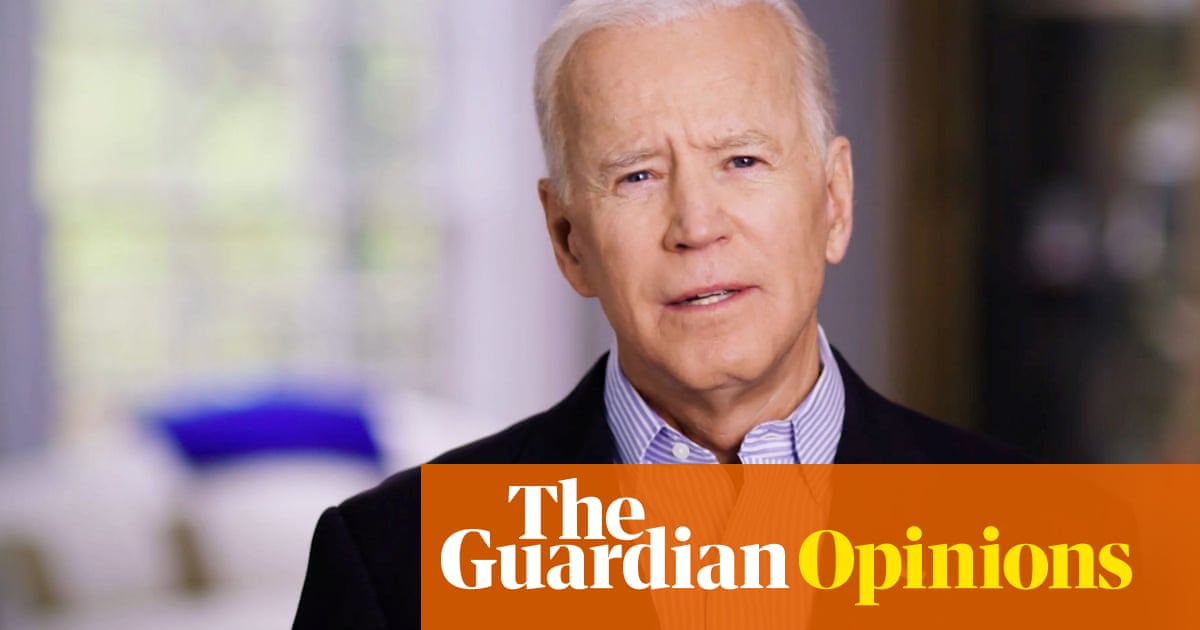 For a long time, the prospect of a Trump presidency was unthinkable. For many, even when the votes were counted, it was so appalling and implausible that it took a while to sink in. Now the prospect of a second term is very possible indeed. The stakes in 2020 could not be higher for Americans and the rest of the world: another four years of a man who should never have claimed the Oval Office and has used it to wreak damage at home and abroad – or a second chance.

The Democrats are now beginning to determine who might best grab that second chance. The race to become Donald Trump’s challenger is under way in earnest. It is the largest in modern political history, with 20 declared contenders and others hovering in the wings – even if some know their chances are vanishingly slim. Though Joe Biden was hailed as a frontrunner when he formally declared his bid on Thursday, Bernie Sanders is close on his heels and there is no clear favourite. The benefits of name recognition will be whittled as others become better known. There is a long way to go till Iowa, and still further to winning the nomination.

This is a truly diverse contest, including in the most obvious sense. Six women have declared, and six people of colour. Mr Biden and Mr Sanders are more than twice the age of the youngest candidate, 37-year-old Pete Buttigieg; Mr Biden served eight years as vice-president, while Mr Buttigieg (the first openly gay man to run for president) is mayor of South Bend, a city of 100,000 in Indiana. The mayor is garnering considerable coverage, like the Texan former congressman Beto O’Rourke before him, while pundits are also talking up Californian senator Kamala Harris as a possibility.

But this is, most importantly, a diverse field in policy terms. Mr Sanders’ run against Hillary Clinton in 2016 helped shift the Democrats leftwards, to embrace ideas once dismissed as unrealistic. A $15-an-hour minimum wage has become party orthodoxy. He has maintained momentum into this race, while Elizabeth Warren has issued a host of bold and detailed proposals. Half the field backs “Medicare for all”, however precisely they interpret that. Higher taxes for the rich, climate change and gun reform are on the agenda.

Nomination races are always volatile. Tax returns, campaign gaffes and personal behaviour play their part, as well as political records. Questions about integrity and ability are a natural and critical part of the selection process. So too are concerns about electability. But Mr Trump’s success made it clear that electability is not a science, and that voters themselves can’t always predict what they will prioritise or balk at. The 2016 election provided grim evidence that misogyny remains rife in society. But it also proved that “likability” need not be the defining issue.

Whoever eventually takes Mr Trump on must have something better to offer voters. The midterms offered hope and galvanised the will of Democrats, but also showed how far there is to go. In his launch video, Mr Biden essentially promised to restore normality to American politics. Others believe that normality gave rise to the 45th president. They pledge reinvention.

There is an understandable fear of a venomous contest which Mr Trump will exploit. A debate which helps to prepare the Democrats for the real fight is both possible and necessary – but hard to achieve, precisely because there is so much to lose. What some see as pragmatic moderation, others see as defeatist, even cynical and ultimately doomed: to offer more of the same, they think, is unlikely to excite electors. Though the Democrats won the popular vote in 2016, too many of the people they expected to back them did not turn out or voted for a third party. What some see as a progressive demand for meaningful change, others see a reckless, naive thirst for purity guaranteed to alienate swing voters who are needed to notch up electoral college votes.

Process matters too. Big money plays a bigger role than it should, but the tilt towards small donations is welcome. The party establishment must not be seen to play favourites. And activists should remind themselves that when all this is over, they face the true battle. A contest which strengthens the nominee is possible. The alternative should be unthinkable.