Editorial: Donald Trump and his billionaire friend highlight how the rich and poor make their home in the antipodes. The US president wrote the art of the deal. He should honor the one his predecessor made for Pacific refugees 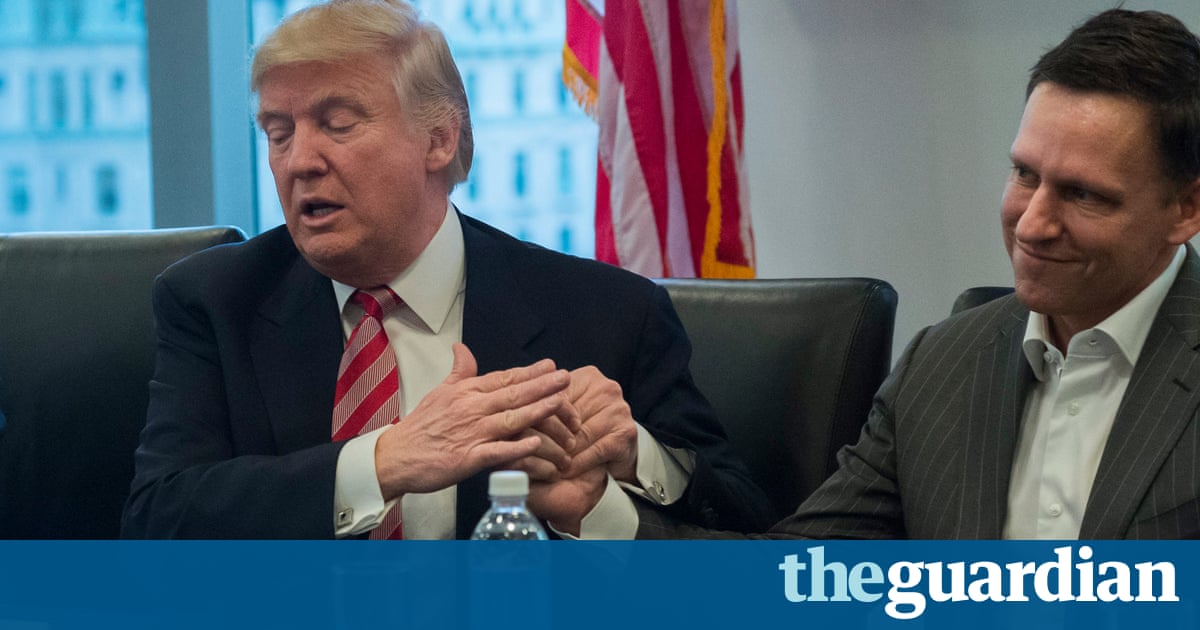 These are the times we are living in: the super rich are able to prepare a bolthole in New Zealand to escape to should the world implode, while the poor and desperate who have sought asylum in neighbouring Australia are rejected first by the Australian government and now, it seems, by the US as well. We have Donald Trump to thank in part for revealing this paradox. The US president apparently slammed down the phone on the Australian prime minister, Malcolm Turnbull, and took to Twitter to decry his predecessors dumb deal!. The deal would have seen 1,250 refugees resettled on US soil after years languishing in detention on the Pacific islands of Nauru and Manus. The US president made it shamefully clear if his actions this week had not already done so that in the Trump era the door will be closed to the poor, the stateless and the unprivileged.

Mr Trump is, of course, not the first leader to implement hostile policies toward refugees and Mr Turnbull, a smart rightwing politician, must sense the hypocrisy in imploring the US to take in the refugees he has refused to accept into his own country refugees who have been living in Australian-run detention centres which have been repeatedly criticised by the UN as illegal and cruel. But there are no such difficulties for those with money who wish to come to the antipodes, as we have seen this week with revelations that Peter Thiel, Trump adviser and co-founder of PayPal, has been given New Zealand citizenship, despite not meeting usual residency requirements. The prospect of Trumps America is not the reason for Mr Thiels application for citizenship, which he received in 2011, but having an out-of-the-way refuge must be looking attractive at the moment. The New York Times called New Zealand Mr Thiels backup country and wondered whether his citizenship was a way to hedge his bets in case of a global catastrophe. Others suggest the Silicon Valley billionaire might be shoring up an exit strategy should Mr Trumps plans go off the rails.

The fact that Mr Thiel has been given citizenship, despite not having lived in New Zealand and expressing no intention to do so two requirements of citizenship in the country show that there is one rule for queue jumpers with money and another for those without. Australias asylum policy has discriminated along the lines of wealth and privilege for years. Those who fly into the country and claim asylum in an airport are processed on mainland Australia and have the chance to resettle, if found to be genuine refugees. Those who try to come by boat who are more likely to be from poorer and more troubled countries have been assured by Canberra they will never come to Australia. Australia needs the people on the islands of Nauru and Manus to be removed from them the policy is morally reprehensible and illegal. Domestic politics has made this hard and this is why the US stepped in.

As Mr Turnbull attempts another phone call with the new president, it is no good him attempting to employ arguments of morality and decency. He has no moral high ground to stand on. The most he can do is appeal to the idea of the history and good relationship between the two nations, things Mr Trump displays little sign he cares about. The US president is the man who wrote The Art of the Deal. He should honour the one made by his predecessor.