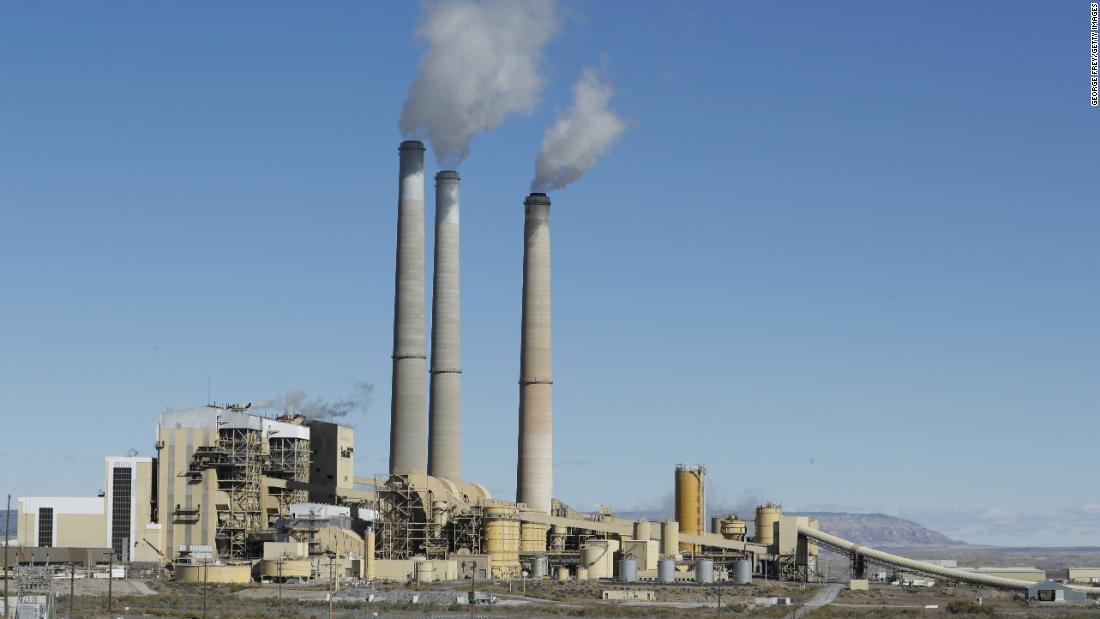 (CNN)Climate change will impose the greatest economic losses on Republican-leaning areas of the country that are almost uniformly resisting new efforts to combat it, according to a sweeping new study released Tuesday.

These findings show how continued disruption in the environment might scramble the geographic alignment of the climate debate. Today, Republicans elected from the states that emit the highest levels of greenhouse gases have coalesced into what I’ve called “a seemingly impregnable brown barricade against federal legislation to reduce the carbon emissions linked to climate change.” Republicans hold 35 of the 40 Senate seats from the 20 states that emit the most carbon per dollar of economic output, according to figures from the federal Energy Information Administration; in 2016, President Donald Trump won 26 of the 27 highest-emitting states.
But these new results raise the possibility that some states that now see action against climate change as an economic threat may increasingly view inaction as the greater danger. That could poke holes in the “brown barricade.”
“Drill down on the political geography of climate damage and it becomes clear that in much of the country Republicans are voting for people who are opposed to climate policy even as they are most exposed to climate impacts,” write David G. Victor, Mark Muro and Jacob Whiton, the authors of the report.
On the other hand, some of the Mountain and Great Plains states that now emit the most carbon may benefit economically from a warming climate, the study found. That raises the ironic prospect that the states contributing the most to climate damages elsewhere may grow even more resistant to action because the shifting weather patterns may improve their own long-term economic prospects.
The Brookings study tracked these dynamics by using a county-level model of the impact of climate change developed by the Climate Impact Lab, a consortium that includes scientists and economists from several institutions, including the University of California at Berkeley, the University of Chicago and Rutgers University. The model incorporates such factors as potential losses from rising sea levels, the impact on agricultural yields and changing mortality rates to project how much economic harm climate change will impose on each county through the end of the century, in the period from 2080 to 2099. Though projections that distant are inherently subject to uncertainty, Victor says there are two reasons for confidence in the forecasts.
“One is that these impacts are based on good physical understanding of the underlying causal mechanisms,” he wrote in an email. “We know a lot about how strong wind and high tides affects coastal areas, about how heat stress affects workers, etc. Second, this is not a single analysis, but a meta-analysis. It is a compilation of the best science in the area. Putting both together give one a lot more confidence in the projections.”
The Brookings analysis of the Climate Impact Lab’s results for American counties produced a clear pattern: The red places most opposed to green activism are the most exposed to economic and environmental risks from a changing climate.
The study found that Trump carried nine of the top 10, and 16 of the top 20, states projected to suffer the most economic damage from a changing climate over the coming decades. Counties that voted for Trump in 2016 are projected to face significantly greater economic losses in the coming decades than those that voted for Clinton — nearly 5% for the Trump counties, compared with just over 3% for the Clinton counties. And congressional districts that Republicans carried in 2018 likewise are projected to endure significantly greater long-term economic losses (4.4%) than those that voted for Democrats (2.7%).
These contrasts are largely driven by the regional imbalance in the long-term impact of climate change. The study finds that states across the nation’s southern half, especially in the Gulf region from Florida through Texas, face the greatest risk of overall losses, coastal damage and increased mortality rates from a changing climate.
These are states now dominated by Republicans. The eight states that the study projects will face the largest economic damages from climate change run from east to west across the Sun Belt from South Carolina, Georgia and Florida through Alabama and Mississippi to Louisiana, Arkansas and Texas. Trump won all eight of those states and Republicans now control all 16 of their Senate seats.
So far, there’s no evidence that concern about climate has become a decisive political factor in those states. Most pointedly, voters in Florida and Texas last fall elected climate skeptics Rick Scott and Ted Cruz, respectively, to the Senate over Democratic opponents who called for aggressive actions to reduce the risk.
But Muro, a senior fellow at the Metropolitan Policy Program, says continued climate-related damage could tilt that balance over time. “Wave after wave of hurricanes coming into central Texas or the Gulf states may be destabilizing of the usual assumed ideological position of those places,” he says.
Three other states across the Sun Belt — North Carolina, Oklahoma and Arizona — also rank in the top 15 states at greatest risk for losses, Brookings found. Trump won each of those and Republicans hold all of their Senate seats except for one in Arizona, which Democrat Kyrsten Sinema captured last fall. (Sinema has called for action on climate change, but did not stress the issue.) 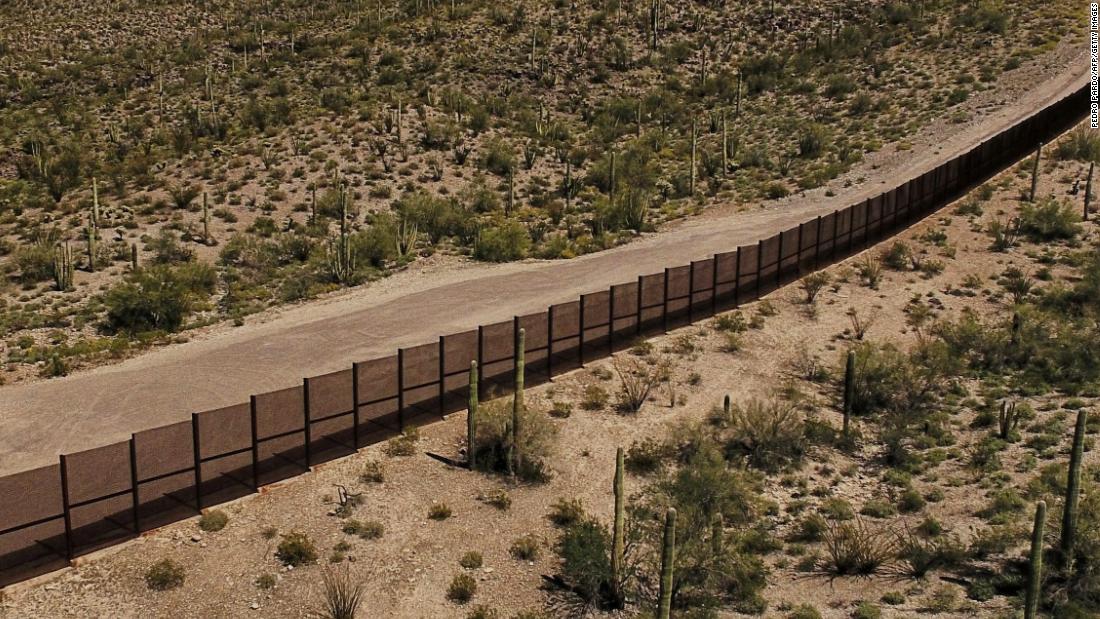 The study also found that while the absolute economic losses will be greatest in metropolitan centers — almost all of which now lean toward Democrats — the damages will represent a greater share of total per capita income in rural places that Republicans now rely upon.
“Rural areas suffer less in absolute terms but have much lower incomes, so the percentage hit is greater,” Muro says. ”This is consistent with the intuition in most research on climate impacts — that poor places are more vulnerable and, while they lose less in absolute terms, they have even less they can afford to lose.”
For all these reasons, the authors conclude: “The current gridlock might not be as permanent as it now seems because many of the jurisdictions that have selected political leaders opposed to climate policy are most exposed to the harms of climate change.”
But in most of the high-risk states the prospect of future damages from climate change must contend politically with the reality of current economic benefits. Louisiana, Mississippi, Alabama, Oklahoma, Arkansas, Texas and South Carolina — each projected for big climate-related losses in the study — all rank among the 20 states that today emit the most carbon per dollar of economic activity, according to the Energy Information Administration data. Most high emission states either produce a substantial amount of fossil fuels or rely on cheap coal-generated electricity to power robust manufacturing sectors. 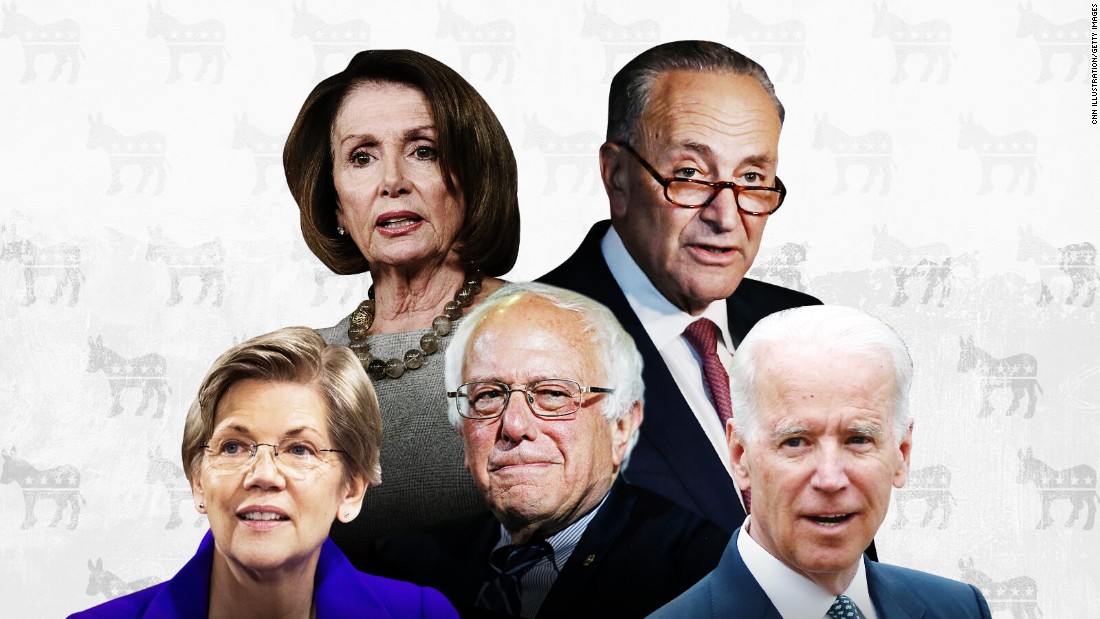 Over time, support for action against climate change may grow faster in high-risk states that are not as reliant on the fossil fuel economy, a list headlined by Florida, Georgia and North Carolina. Florida may prove especially pivotal over time, the Brookings authors believe. Heavily exposed to the danger of increased coastal damage, it exceeds all other states in the expected economic losses through the remainder of this century. It is home to fully seven of the 10 metropolitan areas across the country that the study expects to endure the greatest damages from climate change, led by Lakeland-Winter Haven, Tampa-St. Petersburg and Cape Coral-Fort Meyers; Miami-Fort Lauderdale ranks 10th on the list.
“You do have to think about Florida,” says Muro. “Is it less stable (in its resistance to climate action) than Texas?”
Victor, the study’s co-author, believes that in the high-risk states with a big investment in the fossil fuel economy, growing awareness of climate danger may translate into calls for policies of adaptation, rather than acceptance of efforts to reduce carbon emissions. Republicans from those states have uniformly backed Trump as he’s moved to rescind the regulations from former President Barack Obama limiting carbon emissions from power plants and increasing automotive fuel economy, and to withdraw US from the Paris treaty limiting global emissions. It may be easier for conservatives from those states to advance policies, such as seawalls, to offset the danger of rising sea levels and more intense hurricanes. “The politics of adaptation and emission control are very different,” says Victor, a professor of international relations at the UC San Diego and a senior fellow at Brookings. 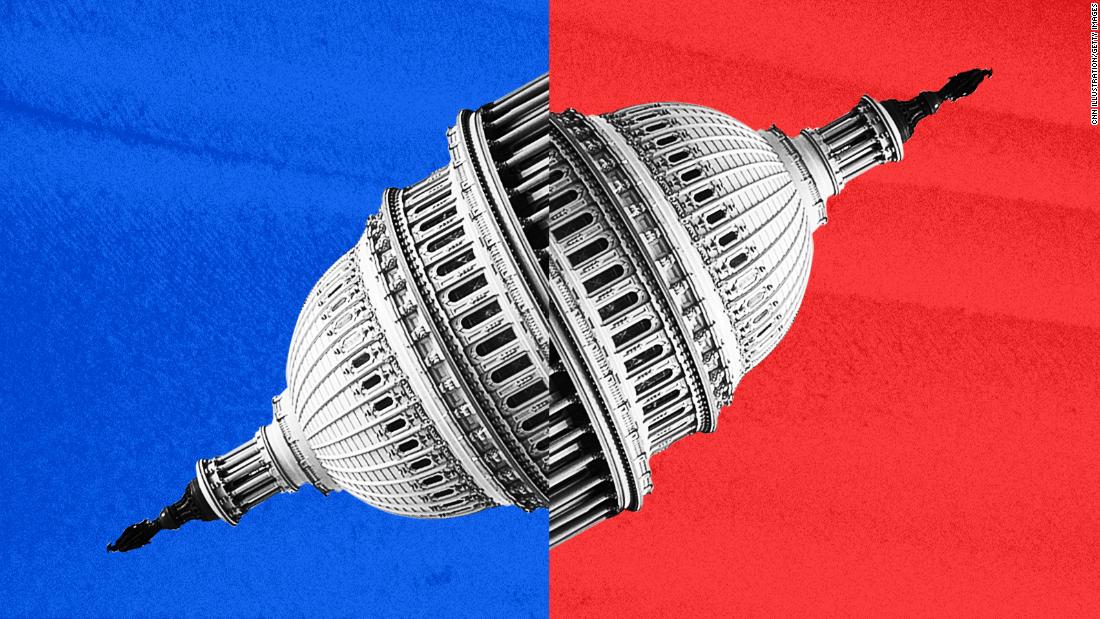 One of the study’s most striking projections is that 19 states, all across the nation’s northern half, will experience at least some net economic benefits from the changing climate. These states will benefit mostly because climate change will mean longer growing seasons, fewer intense cold snaps and also because higher levels of carbon dioxide in the atmosphere increase yields for some crops. These 19 states include 11 that voted for Clinton over Trump, and all three of the “blue wall” states that Trump peeled away after they had voted Democratic in at least the previous six consecutive presidential elections: Pennsylvania, Michigan and Wisconsin.
“There is certainly an irony here that the blue coalition by and large appears more oriented to policy actions and responses that in fact will benefit other parts of the country, even as they benefit the world,” says Muro.
But the list of potential beneficiaries from a changing climate also includes Wyoming, North Dakota, Montana, Alaska and Idaho, all reliably Republican states. Each of those, except for Idaho, is a major energy producer that ranks among the seven states that emit the most carbon for every dollar of economic output.
That juxtaposition creates a different irony: Several of the states contributing the most to carbon emissions — and voting most reliably for politicians opposed to reducing them — may also benefit from the changes those emissions trigger.
Still, the larger pattern is that Sun Belt states across the nation’s southern tier that now underpin Republican strength in the Electoral College, the House and the Senate are on the front line for economic and environmental losses from future changes in the climate. In the coming years, the American climate debate may turn on whether growing evidence of harm dislodges many, or any, of those states from the “brown barricade” now blocking any federal efforts to confront the challenge.