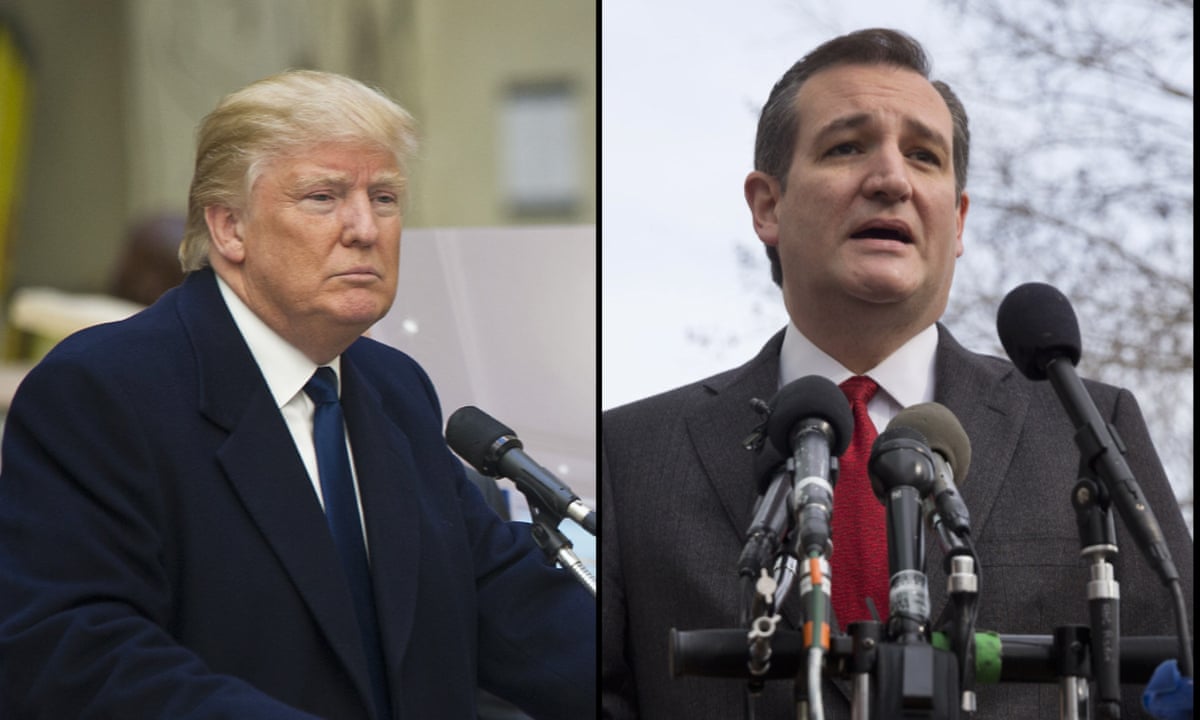 What do the attacks in Brussels on Tuesday portend for America? The Republican party, so far, has rendered its verdict: the United States must crack down on Muslims all Muslims.

This posturing isnt spurred only by this weeks attacks themselves. Rather, the tragic deaths of more than 30 people in a terrorist attack became just the latest propaganda point for a party that has gone completely off the rails. One of Americas two major political parties is, sadly, completely dedicated to overt bigotry.

So low has the GOP sunk that there is an argument to be made that not even Nixons Southern Strategy the tack undertaken by political operatives to bring racist White Democrats into the Republican fold was as bold in its pronouncements of bigotry. As nasty as it was, the elite partisans behind the Southern Strategy relied on dog whistles, winks and nods.

Yet Donald Trump, todays Republican presidential frontrunner, has made direct affront after direct affront against Muslims, even American Muslims. I think Islam hates us, he said on CNN. He made one of his biggest splashes by calling for a ban on Muslim travel to the US. Before that, he called for a registry of Muslims here.

After the Brussels bombings, Trump was quick to spot the problem: it was ordinary European Muslims who are absolutely not reporting [radicalization and terrorist inclinations], and that is a big problem a point that, in addition to being scurrilous, is not true.

Trumps only feasible remaining rival for the Republican nomination, Senator Ted Cruz of Texas, isnt any better. After the Brussels bombings, Cruz led an all-out offensive to promulgate a policy idea that, insofar as its scrutable at all, would be as impractical as it was counterproductive: We need to empower law enforcement to patrol and secure Muslim neighborhoods before they become radicalized, he said in a statement. What are Muslim neighborhoods? What does it mean to patrol and secure them? These questions have gone unanswered.

This much, however, is clear: Ted Cruz doesnt understand how big his Muslim problem is. A host on CBS This Morning confronted the senator, asking about how many Muslims live in the United States. Cruz didnt know. Once he got the answer, he offered no vision of how he would patrol some 3 million Americans. (As if to prove that he is determined to impose the ill-effects of his bigotry on American Muslims, this winter Cruz attacked the Obama administrations pledge to enforce laws in cases where Muslims are violently attacked.)

In support of his policy prescription, Cruz cited the New York police departments disbanded Demographics Unit, an office that spied on the citys Muslims, sometimes with little more probable cause than their faith. This winter, the NYPD settled a lawsuit over that surveillance, which civil liberties groups had attacked as unconstitutional. Moreover, the attacks on American Muslim civil liberties were not only ineffective the surveillance reportedly turned up no useful tips or information in combatting terrorism. They were also counterproductive: anecdotally, many Muslims in New York were outraged by the polices conduct and some severed their ongoing relationships with the cops.

This is nonsense. Instead of fearing them, my Nation colleague Joshua Holland wrote in December, we should be thankful that American Muslims are as successful and well-integrated into our society as they are. After running through a litany of facts and studies about the many successes of Muslim life in America, Holland concludes: Islam poses no problem when its adherents enjoy a modicum of prosperity in a pluralistic society with decent governance.

You would think that might matter to free market ideologues and advocates of Freedom with a capitol F like Trump and Cruz, but it doesnt. Instead, they are leading their party in a dark direction, one where they both feed off and feed hatred of their fellow Americans. With no alternatives to hand, Republican party voters and its establishment seem resigned to if not excited about the prospect of embracing these bigots.