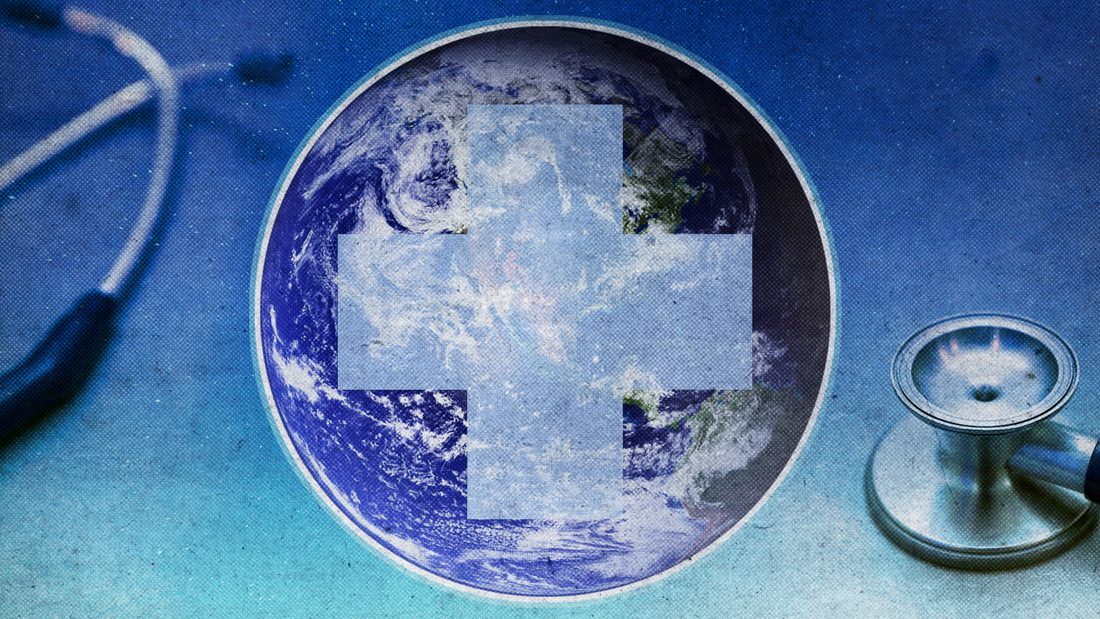 (CNN)Looking back over more than 30 years working in public health globally and in the United States, I can’t recall a year with as pronounced a divergence: big advances and big setbacks.

All is not bleak. Dedicated leaders and frontline health workers are demonstrating new ways to improve heart health, reduce smoking, encourage healthier eating and prevent epidemics.
We can keep people healthy and not wait until they become sick. We can learn from our successes and from our failures. We can confront and beat the makers and marketers of tobacco, alcohol and junk food.
Instead of sliding backward, we can act strategically and urgently, implement what works and make the next decade the healthiest in human history.