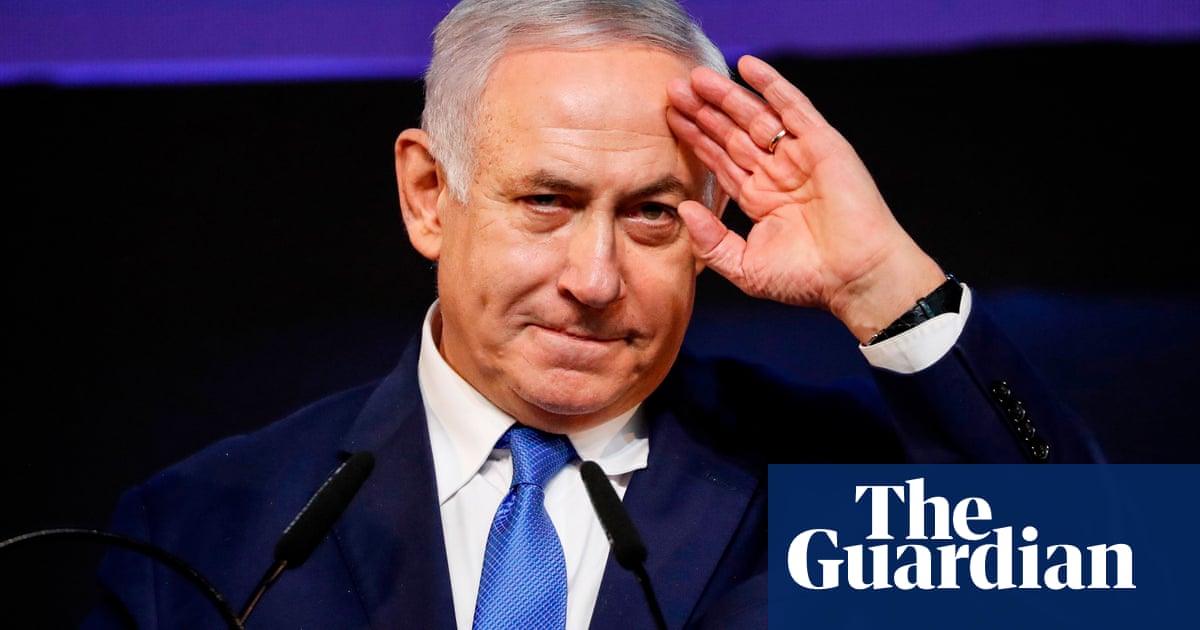 Palestinians and their leaders in the occupied West Bank and the Gaza Strip have reacted to the likely re-election of Benjamin Netanyahu and his rightwing allies with both horror and apathy.

Hanan Ashrawi, a senior Palestinian official, said Israelis had “overwhelmingly voted for candidates that are unequivocally committed to entrenching the status quo of oppression, occupation, annexation and dispossession in Palestine.

“They have chosen an overwhelmingly rightwing, xenophobic and anti-Palestinian parliament to represent them. Israelis chose to entrench and expand apartheid.”

In a ballot on Tuesday, a bloc of ultranationalist and conservative religious politicians came out ahead, including many who openly dismiss peace efforts. More dovish parties slumped.

Days before the polls, Netanyahu said he planned to annex Jewish settlements in the West Bank if he won a fifth term. He is expected to form a coalition with a far-right alliance that includes vehemently pro-settler politicians.

But Adel Khafajah, a 55-year-old mechanical engineer from Ramallah, said he expected more settlement construction and land confiscations from Palestinians in the West Bank.

“I see no political horizon towards any kind of settlement with us … Unavoidable clashes are coming,” he said. “I can tell you one thing: the future is as dark as a moonless night. This far-right government is hungry for more land, more control. God have mercy on us.”

Netanyahu has sought support from Donald Trump to block the possibility of a future Palestinian state.

In 2017, the US president declared the contested city of Jerusalem Israel’s capital and later shuttered Palestinian diplomatic offices in Washington. Other US policies have been criticised as simply punishing Palestinians, including the cutting of hundreds of millions of dollars in humanitarian aid.

“It’s been the same story for the past 50 years,” said Naser Jameel, from Ramallah. “For us as Palestinians, Jerusalem is gone, the West Bank is full of settlements,” he said, adding that election candidates had been “bragging about who could do more harm to Palestinians in order to win the election”.

In Gaza, which is ruled by the Palestinian political and militant group Hamas and has been under a severe Israeli-Egyptian blockade for more than a decade, some residents were hopeless.

Hamas and Israel have fought three wars with each other since 2008. The Palestinian faction has fired rockets into Israel during the past year, while Israel has conducted bombing raids. And Israel has killed nearly 200 people and shot thousands more participating in a year-long protest movement on the frontier.

“I do not care about the results of the Israeli elections,” said 41-year-old Mohammed Sultan, a teacher who lives in the enclave. “Whatever the outcome, the situation for Palestinians in Gaza will not differ. Whether Netanyahu wins or not, nothing will change.”

Sultan pointed to a campaign video released by Netanyahu’s main rival, Benny Gantz, highlighting destruction of a neighbourhood in Gaza during the 2014 war that he led as head of the army. In the video of flattened buildings, Gantz bragged of the “terrorists” killed.

Sultan added: “Israelis throughout history have dealt with Gaza violently.”