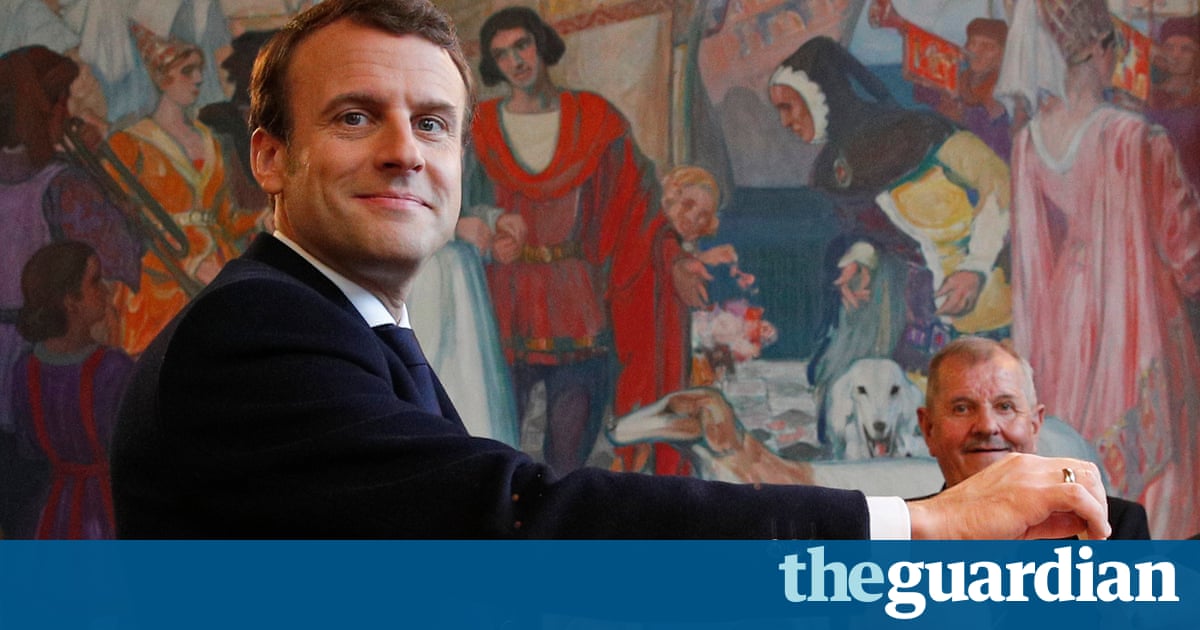 Like someone who has narrowly escaped a heart attack, Europe can raise a glass and give thanks for the victory of Emmanuel Macron. But the glass is less than half full, and if Europe doesnt change its ways it will only have postponed the fateful day.

The next president of France will be a brilliant product of that countrys elite, with a clear understanding of Frances deep structural problems, some good ideas about how to tackle them, a strong policy team, and a deep commitment to the European Union. When a centrist pro-European government has been formed in Berlin after the German election this autumn, there is a chance for these two nations to lead a consolidatory reform of the EU.

Savour those drops of champagne while you can, because youve already drained the glass. Now for the sobering triple espresso of reality. First shot: more than a third of those who turned out in the second round voted for Marine Le Pen (at the time of writing we dont have the final figures). What times are these when we celebrate such a result?

Thanks to Frances superior electoral system and strong republican tradition, the political outcome is better than the victories of Donald Trump and Brexit, but the underlying electoral reality is in some ways worse. Trump came from the world of buccaneer capitalism, not from a long-established party of the far right; and most of the 52% who voted for Brexit were not voting for Nigel Farage. After Le Pens disgusting, mendacious, jeering performance in last Wednesdays television debate, no one could have any doubt who they were voting for. She makes Farage look almost reasonable.

From the country which gave us the 1789 example of violent revolution, we now have the personification of todays worldwide anti-liberal counter-revolution. Le Pen is the very model of a modern national populist. She herself boasted in the TV debate that she is best placed to deal with this brave new world, to talk about Russia with Putin, to talk about the United States with Trump, to talk about Great Britain with Theresa May. (How sickening to see a British prime minister listed in that company.) There is every reason to believe that this wave of populist reaction against globalisation, liberalisation and Europeanisation still has a lot of pent-up anger behind it.