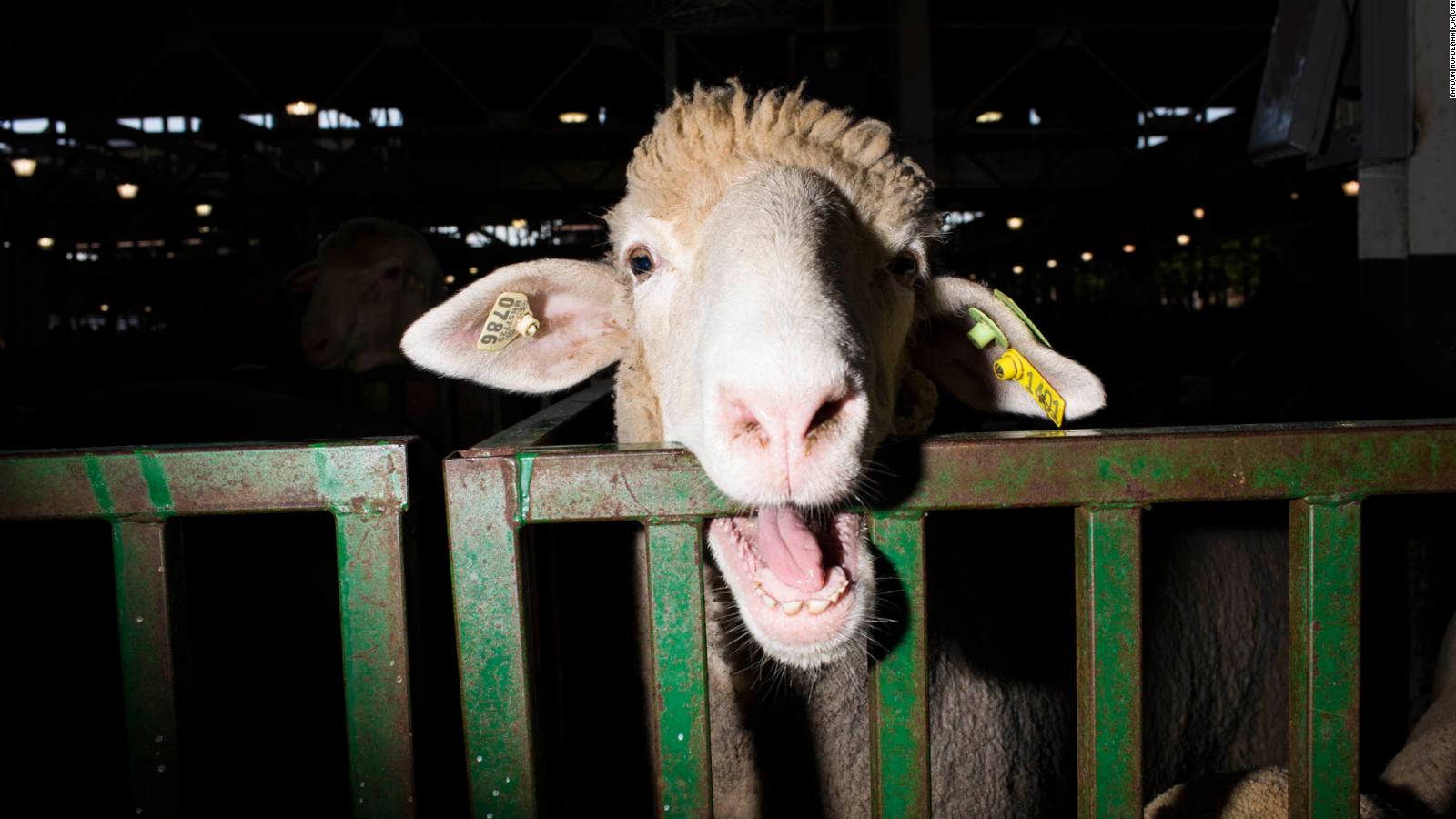 (CNN)This week, The New York Times took the extraordinary step of publishing an anonymous op-ed by a “senior official in the Trump administration” in which the author described secret efforts to undermine aspects of President Donald Trump’s agenda to avoid catastrophes that might be brought on by his reckless temperament.

And so, to come full circle, I’d like to propose we call the Trump official who wrote the anonymous New York Times op-ed “Sheep Throat.” 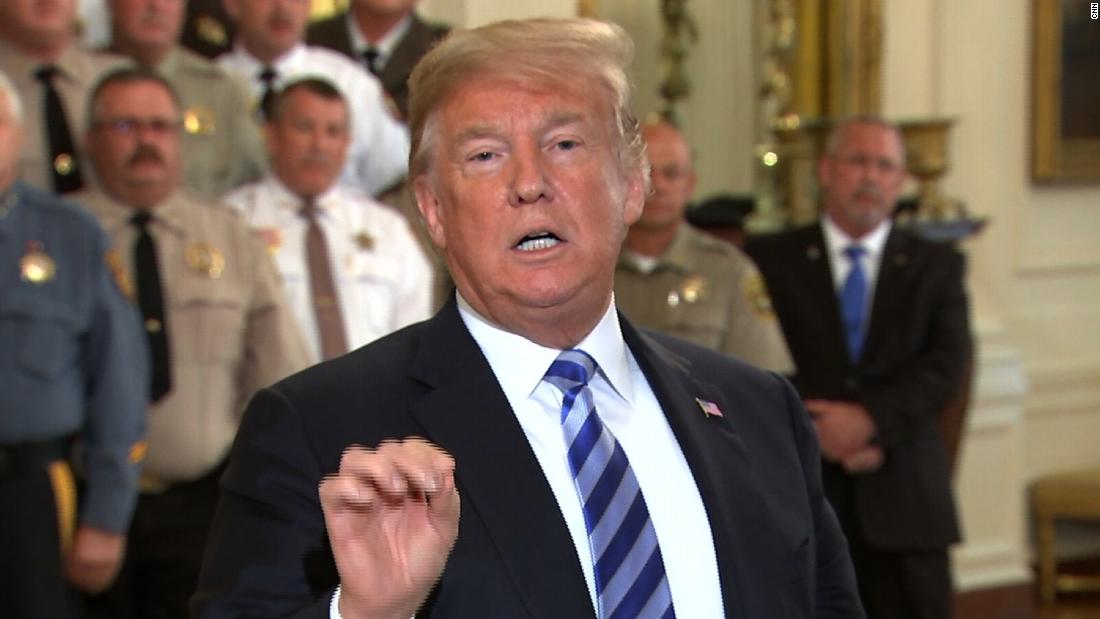 After all, though Sheep Throat’s writing may be extraordinarily welcome to those looking for any crumb of gossip that shows an unraveling of this presidency — viewed by many on both left and right as reckless and dangerous — there’s a certain cowardice in the essay.
“We want the administration to succeed and think that many of its policies have already made America safer and more prosperous,” writes Sheep Throat, then adding, “But we believe our first duty is to this country, and the president continues to act in a manner that is detrimental to the health of our republic.”
This is called trying to have your cake and eat it, too, an idiom that never actually made sense to me — Don’t you have to have cake to then eat it? — but you get my point. Sheep Throat praises Trump for his policy moves that are in lockstep with the conventional right-wing agenda: “effective deregulation, historic tax reform, a more robust military and more.” But Sheep Throat’s complaint seems to be about Trump’s “impulsiveness” and “ill-informed” style, which this op-ed writer and, we’re told, others are working against. I think we’re supposed to think that Sheep Throat and his or her herd is brave for fighting the good fight.
Never mind that fighting to cut regulations that keep pollution out of our air and drinking water, slashing food stamps for the poor in order to give massive tax breaks to the rich, separating immigrant children from their families, trashing public education, bloating our military spending and nominating justices to roll back basic fundamental rights is the very antithesis of a “good fight.”
Never mind that the author’s main critique of Trump appears to be that he is insufficiently conservative, that he “shows little affinity for ideals long espoused by conservatives.” This lack of principles — conservative principles — makes Trump amoral, argues Sheep Throat. 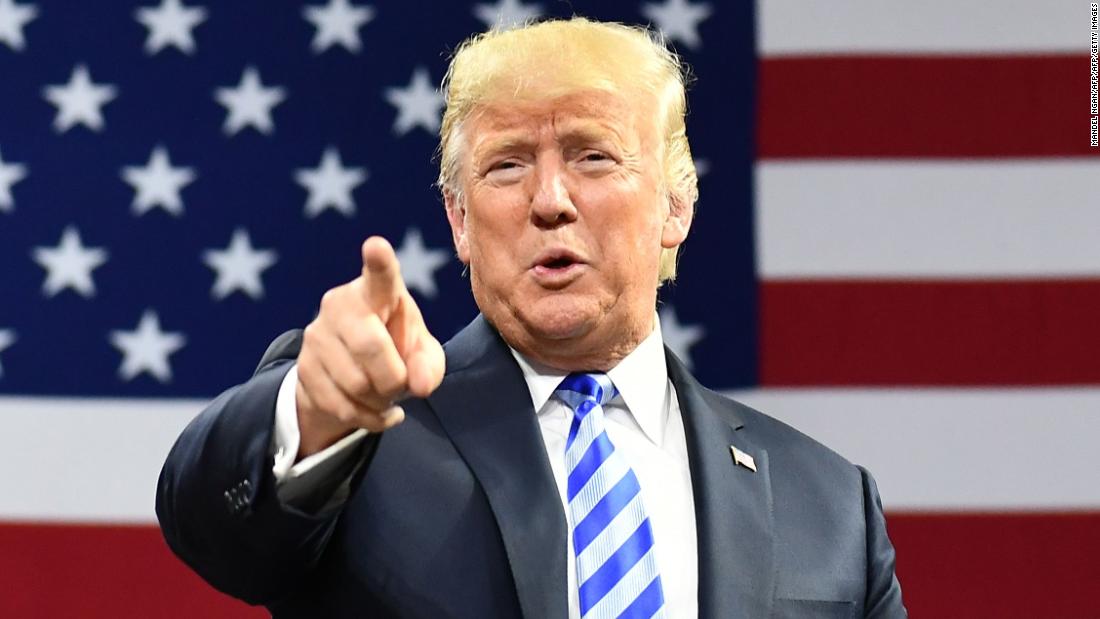 Which raises the question: If you think Trump and his presidency are such an unmitigated disaster, then why are you helping him? Why stay in the administration? Sheep Throat says s/he is among those in the administration “choosing to put country first.” Really? Seems more like politicians choosing to burnish their resumes with senior administration posts while preemptively insulating themselves from criticism after they willingly jumped into the dumpster fire that the Trump White House turned out to be.
MSNBC host Chris Hayes tweeted, “The op-ed is an attempt to take out an insurance policy for the GOP and conservatism if and when things get much much worse. It’s a very public hedge meant to preserve the reputation of the GOP’s entire political and governing class.”
A hedge is also something you hide behind. As you go along to get along. Like a sheep. History won’t reward you as a brave dissenter. It will blame you for your complicity in joining the herd.