In the US, most criminal justice reform focuses overwhelmingly on nonviolent drug offenders. But violent offenders might deserve leniency, too heres why 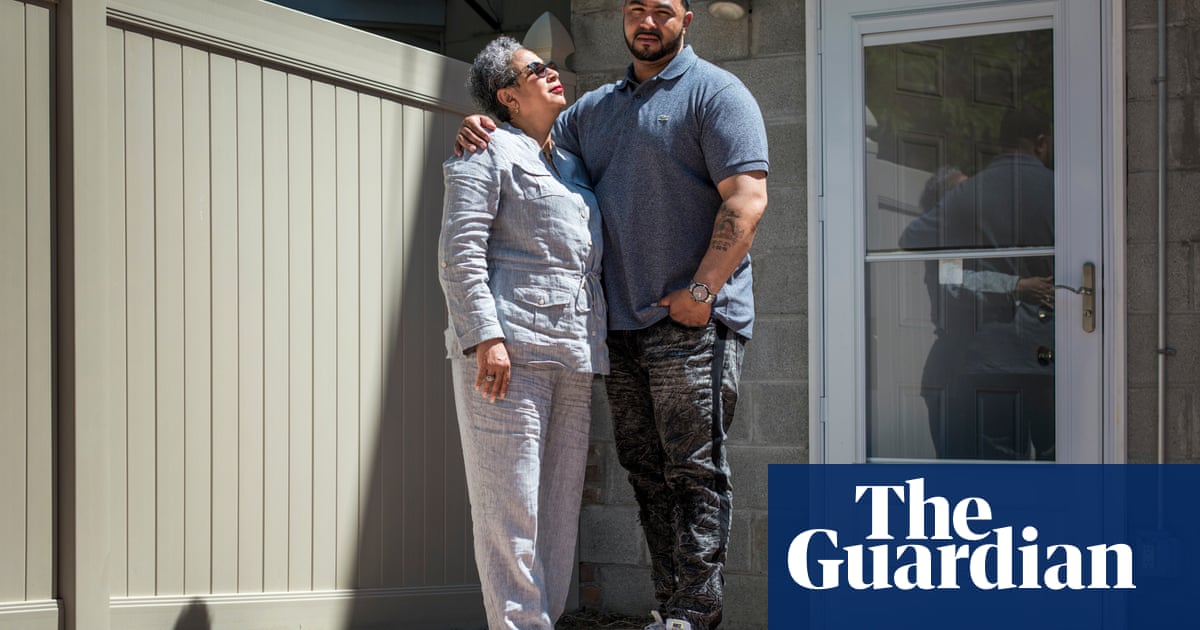 Michael Flournoy attempted to murder someone just a few blocks away from the cafe where we’re now eating brunch. That’s what his records say, anyway. In 1996, aged 21, Flournoy was involved in a shooting which left Carolyn Jones, an innocent bystander, with a bullet in the brain.

Jones was a devoted mother and pious churchgoer who worked as a 911 operator and spent her free time volunteering. She’d just finished counseling teenage girls at a church in Bedford-Stuyvesant, Brooklyn, when she was shot in the head – collateral damage in a dispute between rival drug dealers. The bullet didn’t kill Jones, but life as she knew it came to an end that night: it wasn’t clear if she’d ever be able to walk or talk again.

“This is one of them crimes, that if you saw it on the news, you’d say whoever did it deserves to be in prison,” Flournoy tells me between bites of waffles.

The police decided that Flournoy, who they knew was dealing drugs in the neighbourhood, was the guy who did it. There was no physical evidence, but the crime’s intended target, Ronald “Boo” Ashby, had shot Flournoy’s friend just hoursbefore. There were also eyewitnesses identifying Flournoy as the triggerman.

Flournoy pled not guilty, saying he was at his girlfriend’s house when everything went down, but the jury sided with the prosecution. He was sentenced to 25 to 50 years in prison for attempted murder in the second degree, assault and criminal possession of a weapon.

In 2003, one of the eyewitnesses signed an affidavit admitting she and the other eyewitness had falsely pointed the finger at Flournoy in exchange for a deal getting them off the hook for unrelated drug arrests. “I found religion in prison and learned that I suffer from MS. I do not want to die with this sin on my soul,” she wrote. By then, however, Flournoy had exhausted his appeals, so even the witness recanting didn’t help his case. It was possible he wouldn’t be free until he was in his 70s.

But Flournoy is now 43 and out of prison, thanks to an ambitious clemency initiative recently established by New York governor Andrew Cuomo.