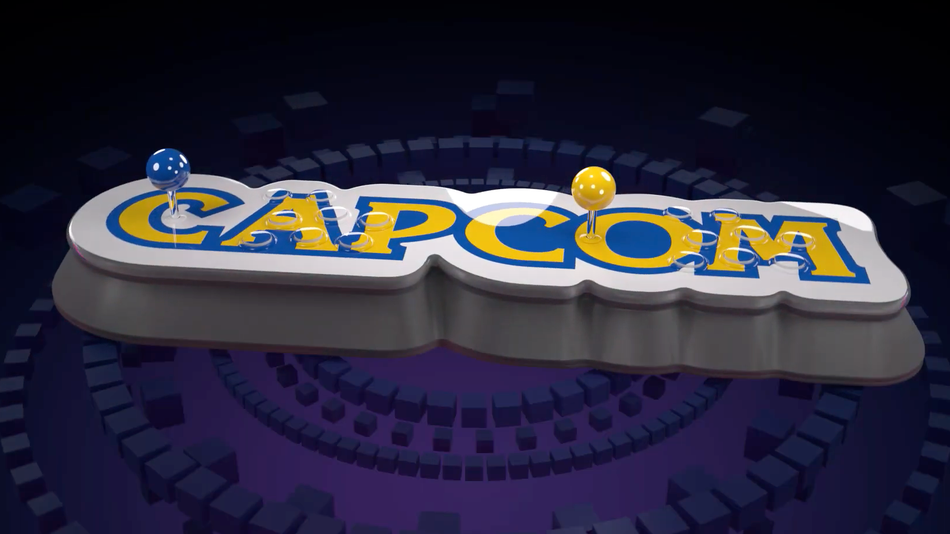 Arcade games are making a comeback.

Capcom revealed the Capcom Home Arcade Tuesday, a home console with 16 pre-loaded classic Capcom  games that embraces the spirit of the arcade and brings it to your home.

Developed by Koch Media, the plug-and-play Capcom Home Arcade is both a console and a controller, resembling an arcade gamepad with joysticks and buttons for two-player gaming. Sure, the fact that it’s literally designed to be the Capcom logo seems a little conceited, but it seems like an impressive little piece of technology.

The only problem is that preorders in Europe are starting at €230, which is roughly $260. That’s a lot of money for a gamepad with 16 games, considering throwback consoles like the NES and SNES Classics, the PlayStation Classic, and the Sega Genesis Flashback run for roughly a quarter of that price.

As a quick comparison, the SNES Classic comes with 21 games and is retailed at only $80.

For more hardcore Capcom fans, the Capcom Home Arcade might be a reasonable option, but it certainly doesn’t look like something that more casual audiences will rally behind, considering you can buy a Nintendo Switch for just a little more money.

The Capcom Home Arcade is set to launch Oct. 25 in Europe, with more info to come on a North American launch and pricing in the future.

WATCH: More than 25 years later, Sonic the Hedgehog 2 is still the greatest — Games to Play Before You Die 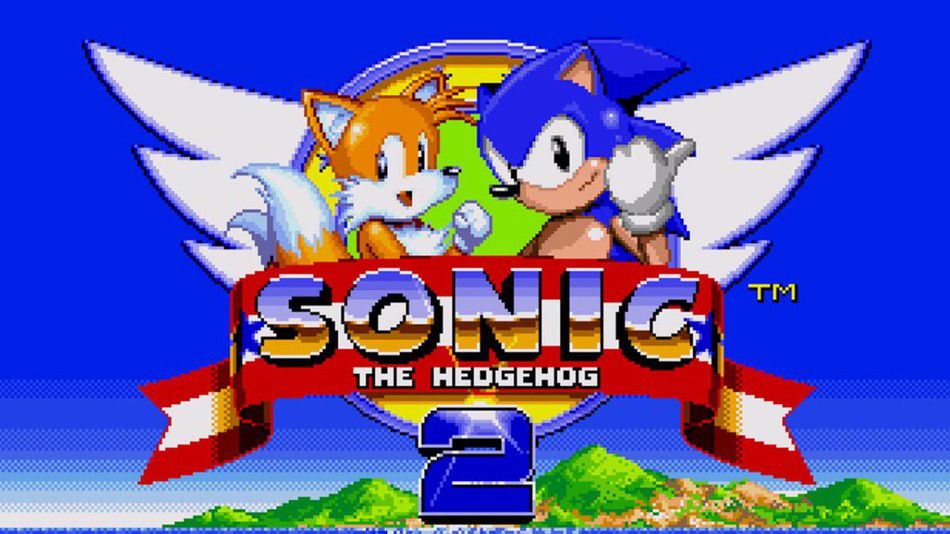