Mark Baute prides himself on breaking a witness and drew criticism for a trial some say slut-shamed a woman. But he stands by his combative approach 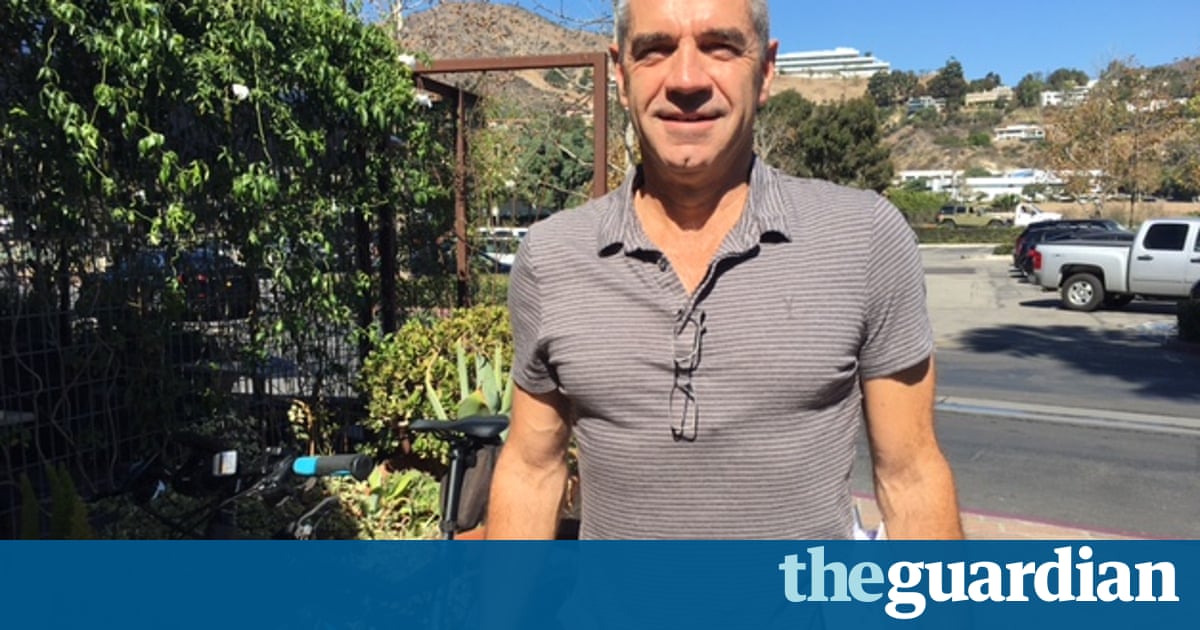 As a trial lawyer, Mark Baute takes pride in being able to break a witness within three minutes, even if its a weeping young woman accusing three men of rape.

The combative attorney did so while defending the NBA star Derrick Rose in a high-stakes trial in Los Angeles that ended this week in victory for his client.

How do you break a witness? Baute said in an interview on Friday, reflecting on his win. Its preparation, understanding people, and eye contact. Some witnesses show up ready to lie and they need to be shown in the first three minutes that theyll be exposed.

Some critics said the two-week civil trial exposed other things: ruthless slut shaming of the accuser; a jury in thrall to celebrity; a judicial system that intimidates alleged sex assault victims.

Baute, 55, vehemently rejected all that. The 30-year-old accuser, he said, concocted a bullshit story that she told through tearful testimony to try to extort a fortune from the New York Knicks point guard.

Crocodile tears. Pretty easy to fake if youre looking for 20m bucks. I had the same reaction as many jurors the tears looked choreographed.

In his closing argument to the jury Baute said the accuser, known as Jane Doe to shield her identity, had welcomed her alleged assailants into bed with open arms and open legs. That and other comments by the defense team, including a request to the judge to stop Doe sobbing on the stand, appalled some observers.

But on Wednesday the jury of six women and two men cleared Rose and his co-defendants, Randall Hampton and Ryan Allen, of all liabilities. Outside the federal court jury members smiled and posed for pictures with the athlete and Baute.

The system worked, said the lawyer. We picked the smartest jury we possibly could because we believed the plaintiff would act on the stand. Smart jurors can see past the tears.

Does lawyers, in contrast, said that underhand tactics prevailed. They accused Bautes team of stripping her of her anonymity and smearing her by claiming she had no legitimate fear of shame because photos from her Instagram account were sexual in nature. I think its a shame for this country that a celebrity can come to court and slut-shame a woman, Waukeen McCoy, an attorney for Doe, told reporters after the verdict.

Baute said using Does real identity was necessary for a fair, transparent trial but that her anonymity endured, with mainstream media still using the pseudonym. He denied slut-shaming or criticizing her choices on the disputed night. We were respectful of her.

The trial channeled issues of sex, consent, race and fame in the wake of outcries over Bill Cosby and Donald Trump, who are accused of getting away with sexual assault and misconduct, and Brock Turner, a former Stanford student, who served just three months for a campus sexual assault.

Baute bristled at any suggestion Rose, the youngest player to win the NBAs Most Valuable Player award, belonged in that category. If there were victims, he said, it was Rose and his co-defendants, young black men targeted by a gold-digger and then traduced by biased media coverage.

Every member of our team picked up on the anti-black coverage. In cases of rape and black men the white media can no longer function in an objective way.