While writing The Confidence Game, her new book on con men, Maria Konnikova found how social media and over sharing have made scams easier 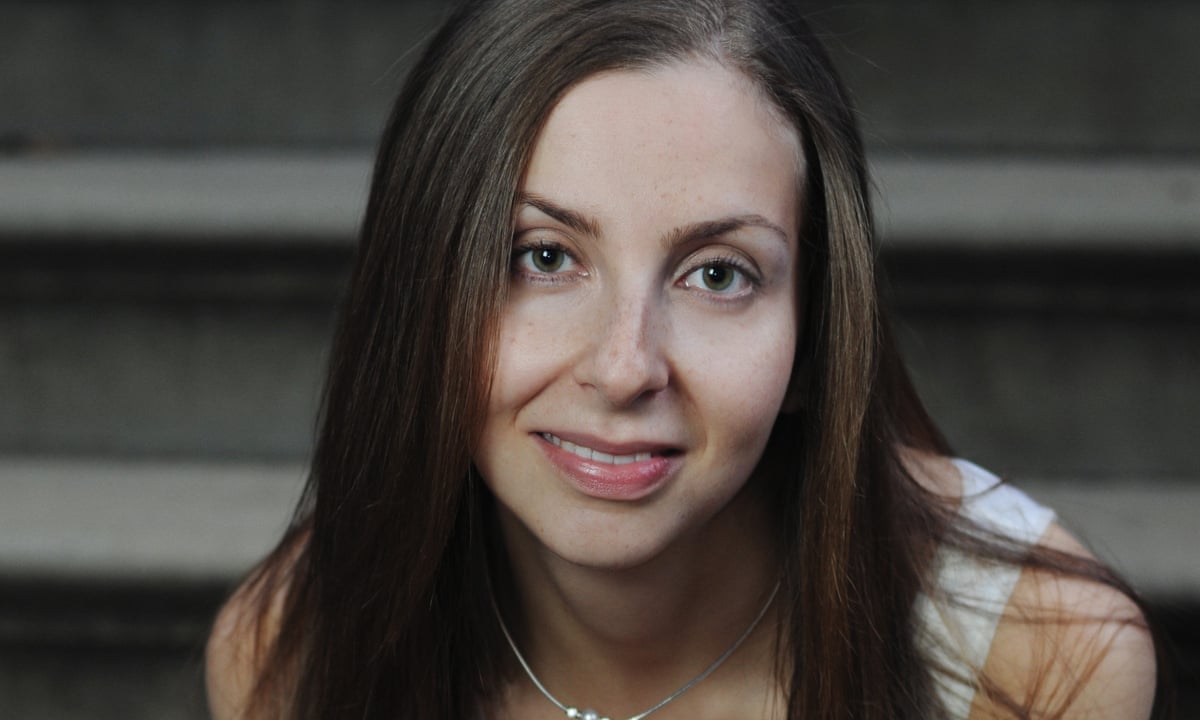 While researching her book on con artists, Maria Konnikova spent a lot of time posting on message boards, asking for help in tracking down one particular hustler. She never quite found him, not officially. But the con artist eventually realized that she was looking for him. Over several years, he reached out to her under various disguises, trying to feed her information without revealing his true identity.

It was a very strange and very meta situation, says Konnikova, a science journalist and New Yorker contributor whose book The Confidence Game: Why We Fall For It… Every Time is out this week. But it fits the psychological quirks of these masters of deception. They dont want to get caught, yet they still have what Konnikova calls a grandiose sense of self and feeling of invulnerability. It makes them not just happy to talk to her, but downright eager because they are so proud of their skill and their craft.

Konnikova first had the idea for her book while watching House of Games, a David Mamet movie where a psychiatrist becomes embroiled in an elaborate long con. The character was smart, with a strong grasp of human psychology (clearly not your typical victim, Konnikova said). Intrigued, she began looking into the psychological literature on con men.

She quickly saw that our perceptions of confident men were riddled with misunderstandings. Victims dont fall for the trick because theyre naive, or greedy, or foolish. In most cases, its not a personality trait that is to blame, but a state of mind. We are all most likely to be conned when were emotionally vulnerable and lonely. Its when were most desperate that were most grateful for the kind stranger who shows up with the easy solution, and most likely to quash the inner voice whispering that things are too good to be true.

Its just kind of crazy how easily I or anyone could be conned because the more certain [you are] that you cant be, the more likely you are to be conned, Konnikova said.

The Confidence Game surveys con artists from all different walks of life. She covers Ferdinand Waldo DeMara Jr, who pretended to be everyone from a surgeon to a prison warden. She also looks at the psychic Sylvia Mitchell, who was convicted on 10 counts of grand larceny in 2013. She also looks at small-time street hustlers who entice people with the prospect of riches from three-card monte. Chapters proceed like the arc of a con itself, with each (the grifter and the mark, the play) explaining one part of the process.

She interviewed a lot of con artists herself. I was surprised at how ordinary a lot of them seemed, Konnikova says. Its not like you can see them and say, oh this is a pathological liar, this is a psychopath, this is an evil human being. A lot of them seem just like the girl or boy next door, perfectly unremarkable.

Of course, seeming unremarkable is part of the game. Most con artists have a distinct psychological profile, including the so-called dark triad traits of narcissism, psychopathy and Machiavellianism. But Konnikova stresses that personality alone does not make the con man. Plenty of people that fit the dark triad dont become con artists. (They become lawyers or marketers instead.) And plenty of people who arent psychopaths also fall into the business because they badly need money.

But nearly all con men are extremely perceptive and skilled at reading people. Those skills are transferable to other spheres. And sometimes, its hard not to admire their cleverness.

We shouldnt forget that these are bad people who ruin lives, says Konnikova. But of course you have a grudging admiration for them because theyre really, really good at what they do. The name con artist really does capture it. Theyre artists, and I have admiration for all artists.

Today, the con artists job is easier than ever because much of the work gathering information about a potential mark is done for him by people who voluntarily check in wherever they go.

Social media apps that ask you to check in, wherever you go, are heaven for a con artist, Konnikova said. Youre checking who youre with, where, when, so I can start to get an insight into patterns and I can then fake knowing you so much better. Someone doesnt even have to be a particularly good detective to use information we dont think twice about posting. Public Amazon wish lists, Facebook likes, a wedding registry they all build a fairly accurate idea of what someone likes, and what kind of offer hes likely to fall for.

Konnikova says she became extremely cynical while working on The Confidence Game. She was confronted over and over again by people who would readily take advantage of others when given the chance. Eventually, she had to force herself to remember that she really was operating among very specific company. The majority of people, she reminded herself, still dont get conned.

I really had to go back and remind myself that trusting makes society function on an individual level related to health and on a social level related to economic growth and development, Konnikova said. So I said, you know what? trust is good, even if that means that one day Im going to be conned, so be it. I will give myself permission to be a victim.