The environmental, health and ethical benefits of veganism are beyond doubt. But what if you feel a bit intimidated by the idea? Some experts offer their advice 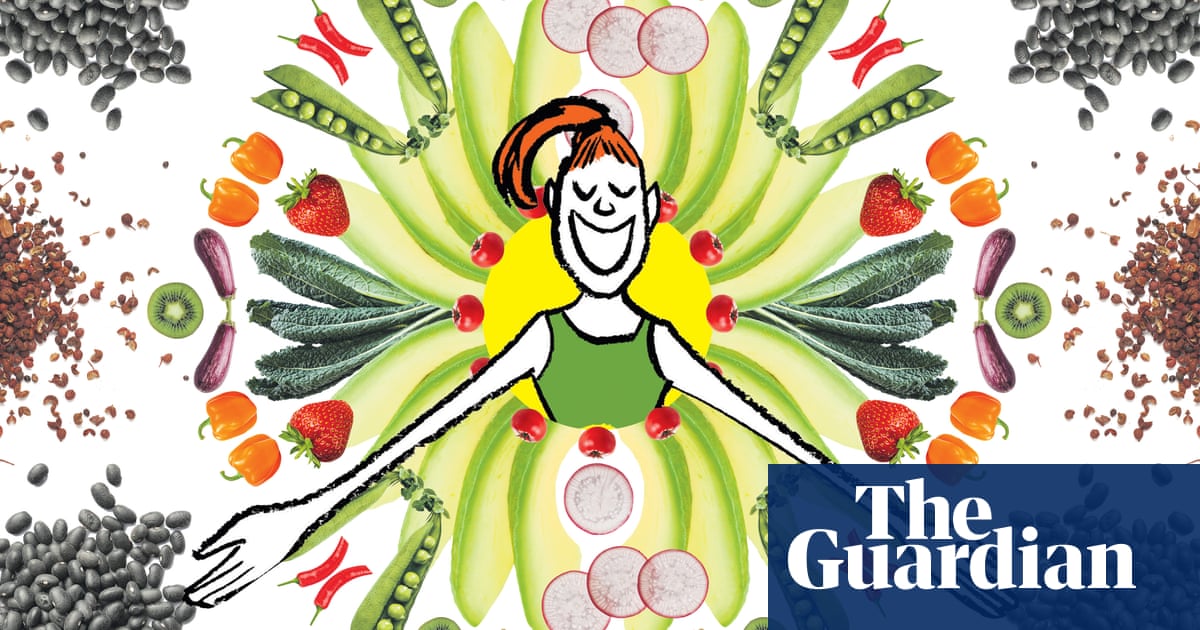 More and more of us are going vegan. The environmental and ethical case for a diet free of all animal products, including meat, fish, dairy and eggs, is compelling. According to research from the University of Oxford, going vegan is the “single biggest way” to reduce your impact on the planet. And that is before you consider the ethical arguments against eating industrially farmed animals, which have an appalling quality of life and are often pumped full of powerful antibiotics that may pose a risk to human health.

But if you are a lifelong meat-eater, it is hard to know where to start. We asked some leading vegans for their advice for adults who want to make the transition.

Should you jump right in? Or is it better to dip your toe into a plant-based diet first?

“I don’t think there is a right answer about whether to do it immediately or not,” says Henry Firth, one half of the vegan social-media sensation Bosh!. “It’s about what’s right for you and what’s sustainable for your lifestyle.” Some experts suggest easing into veganism via a sightseeing tour of the world of vegetarianism, while others favour going cold tofu.

Katy Beskow, a longtime vegan and the author of three bestselling cookbooks, suggests a gradual approach. “The availability of vegan products means you can do it so much more easily than before. My advice is to replace products in your diet with alternatives step by step, be it milk, mayonnaise or yoghurt. That way, you won’t see a difference.”

How do I deal with negative responses from meat-loving family and friends?

Kill the haters with kindness – and delicious food. “You can make your meat jokes or tell me I’m going to die, but I’m comfortable with my decision,” says the author and columnist Isa Chandra Moskowitz. “Treat people with kindness, even if they are being jerks. And cook for them – you get to show them how yummy things are. It’s a really beautiful gesture that stops people from being aggressive and helps them to see that the food is good – and you’re OK.”

Be empathic towards people expressing negative attitudes. “I can understand when people have some negativity towards veganism because I was in that position once,” says the YouTuber, chef and author Gaz Oakley. “It was just fear of the unknown and not being educated on the matter.” Treat such encounters as a teaching opportunity – but don’t lecture people. “If I’m at a party and someone makes a little dig about veganism, it’s just about educating them and making them feel at ease. Say stuff such as: ‘I never thought I would be a vegan until I saw this or found out this.’ Don’t be judgmental or argue back. Just try to educate them as best you can.”

Humour helps. “I remember doing a TV programme once where someone asked me: ‘How bad are your farts because you’re a vegan?’” says the poet, actor and musician Benjamin Zephaniah. “I said: ‘Your farts smell of dead, rotting flesh. My farts smell like broccoli. Don’t worry about mine, man – think about yours.’”