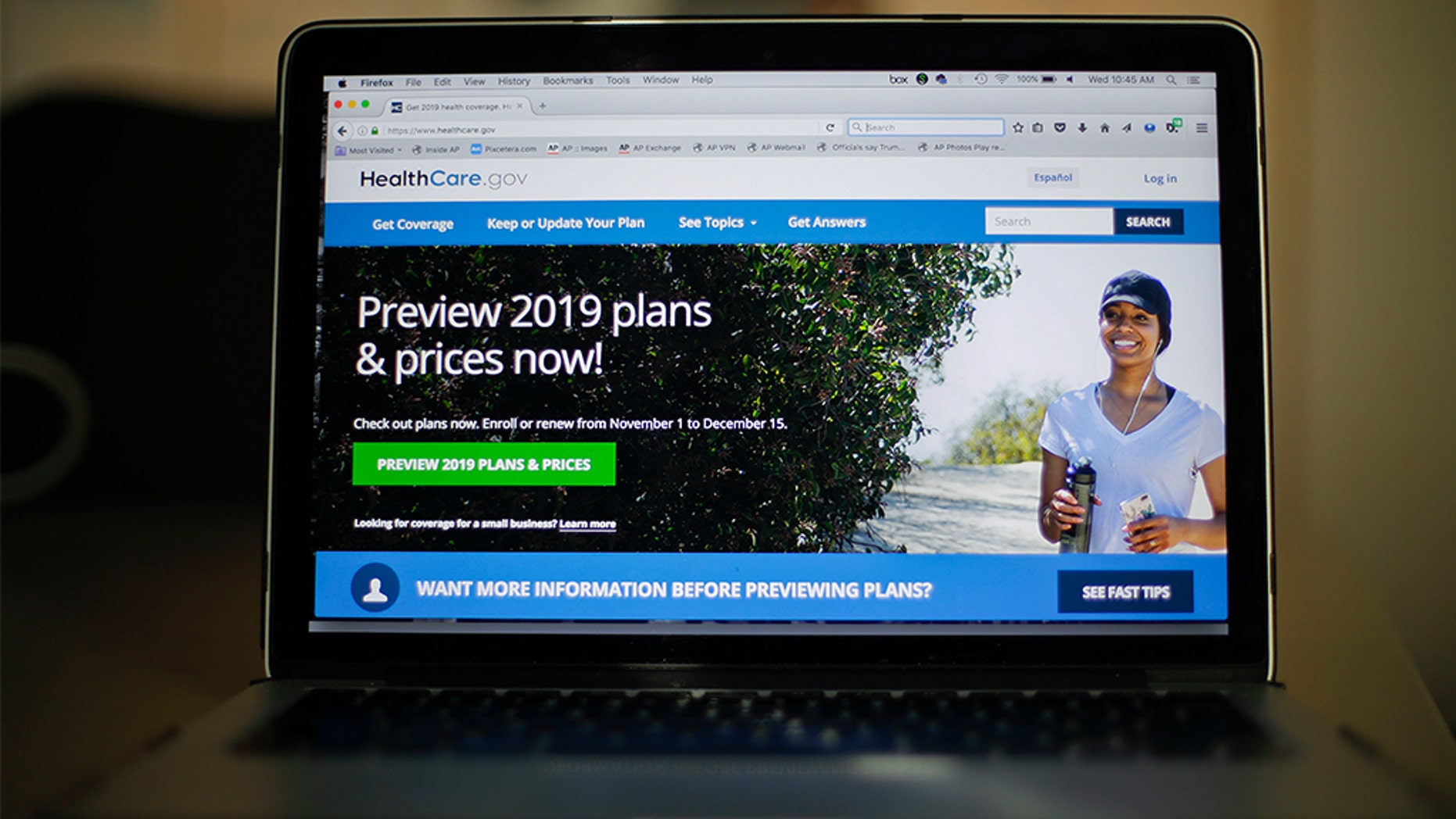 The federal judge in Texas who recently declared the Affordable Care Act unconstitutional in a 55-page opinion has stayed his ruling to allow for appeals.(AP Photo/Pablo Martinez Monsivais)

A Texas federal judge who declared the Affordable Care Act unconstitutional earlier this month has stayed his ruling while appeals proceed.

In a ruling issued Sunday, U.S. District Judge Reed O’Connor wrote that he stands by his earlier conclusion that ObamaCare is invalidated by the congressional repeal of its fines on people who remain uninsured, like a house of cards collapsing.

However, because “many everyday Americans would … face great uncertainty” if that disruptive ruling were put into effect immediately, O’Connor issued a stay to allow for appeals.

Texas, along with 19 other Republican-led states, had argued to O’Connor, a conservative Republican appointee who previously blocked other Obama-era policies, that they had been hurt by a jump in the number of people using state-backed insurance.

When Congress cut the tax penalty from the program in 2017, the states claimed, it fatally undercut the Supreme Court’s reasoning for finding former President Barack Obama’s signature legislation constitutional in 2012.

President Trump declared the initial ruling to be “great news for America!”

The White House followed up in a statement.

“The judge’s decision vindicates President Trump’s position that Obamacare is unconstitutional,” White House press secretary Sarah Sanders said. “Once again, the President calls on Congress to replace Obamacare and act to protect people with preexisting conditions and provide Americans with quality affordable healthcare. We expect this ruling will be appealed to the Supreme Court. Pending the appeal process, the law remains in place.”

Becerra tweeted on Sunday evening: “A federal court in #Texas granted what we asked for in a Dec. 17 motion but at the end of the day, we’re working to keep #healthcare affordable and accessible to millions of Americans, so we march forward!”

Fox News’ Matt Richardson and The Associated Press contributed to this report.