When a worker alleged discrimination, the company sought to keep him quiet: If there is media attention, there will be no deal 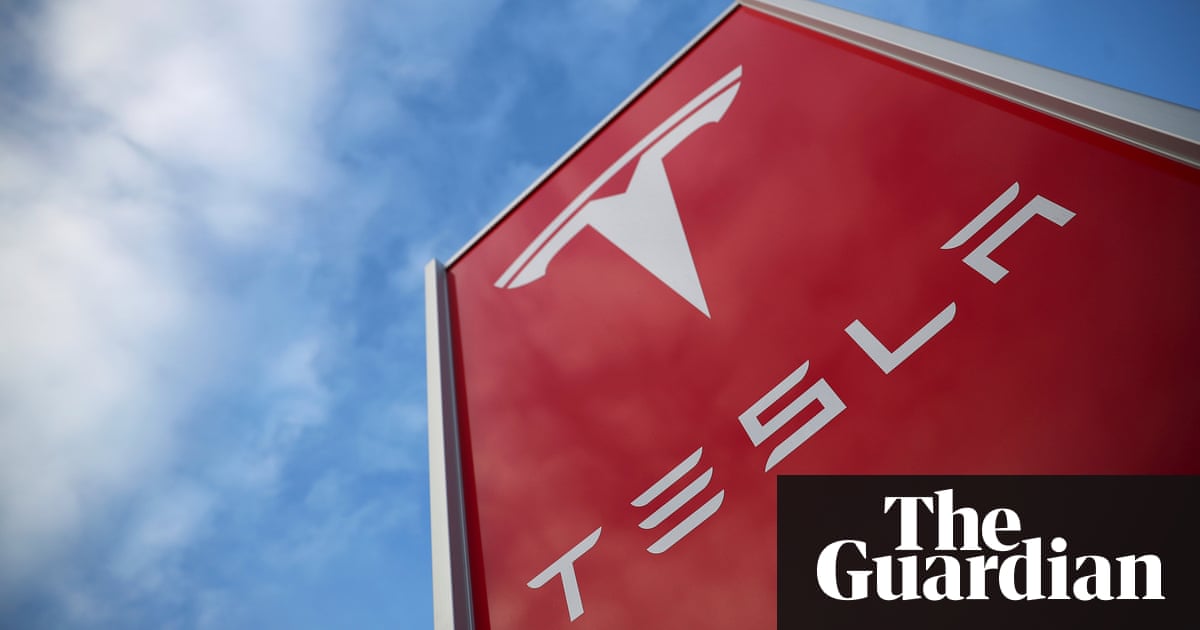 Tesla had a clear message to DeWitt Lambert, a black employee alleging racial discrimination: take our money and stay quiet.

The message, which a lawyer shared with the Guardian this week, provides a stark illustration of what some say is Tesla’s aggressive legal and media strategy in the face of serious complaints and potential negative press. The controversial PR tactics of Elon Musk’s car company have been on full display this week as the corporation has worked to publicly blame the victim of a fatal crash involving its autonomous technology.

In the three weeks since the death of Walter Huang, 38, whose Tesla Model X crashed while in Autopilot mode in California, the company has repeatedly argued that the victim was at fault, not its nascent technology, and it has openly feuded with US investigators about the release of information.

The defensive statements amid the current tragedy and the settlement offer in Lambert’s labor dispute provide a window into the way Musk’s firm has tried to silence critics – or publicly attack them. It’s a familiar approach in Silicon Valley, where companies work to block bad publicity by keeping complaints out of court and resolving high-profile disputes behind closed doors.

But some say the tactics are particularly intense at Tesla, a firm that often receives fawning coverage from the tech press surrounding Musk’s ambitious projects and celebrity status.

Lambert, an electrician hired as a production associate in 2015, alleged in a harassment, retaliation and discrimination lawsuit that he was subject to “repeated racist epithets for months”, including “violent” rhetoric and attacks using the N-word. Last year, Tesla emphatically denied the claims in lengthy statements that sought to cast doubts on Lambert’s character and alleged that his lawyer was engaged in a “media blitz in an attempt to create a disingenuous narrative”.

Lambert’s attorney, Larry Organ, who has faced repeated criticisms from Tesla surrounding his civil rights litigation, shared the attorney’s settlement email with the Guardian as an example of the corporation’s efforts to stop bad press and silence workers with complaints.

The March 2017 email from Maron said if Lambert rejected the settlement and spoke out, “we will of course point out all of the facts in the attached document”. The document, according to Organ, attacked Lambert’s character.