When a social media millionaire bought the highbrow, long-form magazine, the result with the best of intentions was failure born of incomprehension 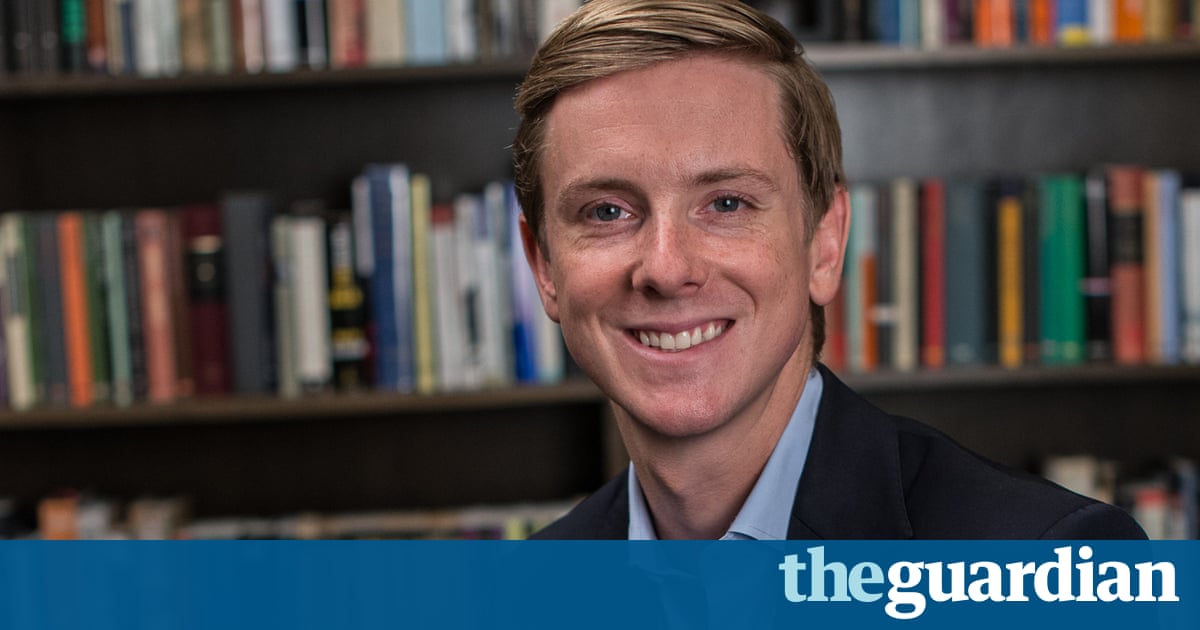 Where might James Graham find another journalism drama to rival Ink, his triumphant Birth of the Bun saga this time maybe on Broadway? Easy. He could call Franklin Foer, whose emerging chronicle of his second, and last, stint as editor of the New Republic sums up the profound clash of attitudes to the news trade in wincingly human terms. A play for two characters.

The New Republic (founded 1914) is one of those great American magazines of liberal opinion that stagger perpetually between boom and bust. Five years ago, it was on the market again, bust fears back. Enter Chris Hughes, a 28-year-old from the Facebook engine room, Harvard roommate of Mark Zuckerberg, a young man high on ambition and altruism, his millions of dollars already banked.

When I first heard the New Republic was for sale, he says, I went to the New York Public Library and began to read. Issues of the magazine stretching back, writers like Rebecca West, Virginia Woolf, Edmund Wilson and James Wood: the fascination to own all this was overwhelming.

So Foer, a decade older and wiser, becomes editor once more. He aims for the stars while Hughes tutors him in the use of Upworthy (for virality) and Chartbeat (for maximising clicks). Theres a data guru installed in the newsroom soon enough, charged with maximising reach. This is a new/old Republic, except that the old propensity for losing money remains constant and eventually the young master of the universe insists something, something big, must be done. To save the magazine, we need to change the magazine, he tells Foer. Engineers and marketers are going to begin playing a central role in the editorial process.

They would give its journalism the cool, innovative features that would help it stand out in the marketplace, a vexed Foer writes. Of course, this required money, and that money would come from the budget that funded long-form journalism. We were now a technology company.

This from Foers account of his second editorship in the Atlantic magazine and a forthcoming book is a contested assertion: Hughes says he never made that precise technology divide. But nor can he be happy about what swiftly happened afterwards: the forced exit of Foer, the resignation in protest of many of the staff, the sale of the poor old Republic yet again.

You can feel twinges of sympathy for the protagonists. Both had good intentions, but hugely different preconceptions. Yet three conclusions from Foer stand clear of such complexity.

One significant because he felt it early on, before the rest of the media world began to catch up is stark, and now commonplace.

As Silicon Valley has infiltrated the profession, journalism has come to unhealthily depend on the big tech companies, which now supply journalism with an enormous percentage of its audience and, therefore, a big chunk of its revenue.
Dependence generates desperation a mad, shameless chase to gain clicks through Facebook, a relentless effort to game Googles algorithms. It leads media outlets to sign terrible deals that look like self-preserving necessities: granting Facebook the right to sell their advertising, or giving Google permission to publish articles directly on its fast-loading server. In the end, such arrangements simply allow Facebook and Google to hold these companies ever tighter.

The new generation of media giants has no patience for the old ethos of detachment. Its not that these companies dont have aspirations toward journalistic greatness. BuzzFeed, Vice, and the Huffington Post invest in excellent reporting and employ first-rate journalists But the pursuit of audience is their central mission. They have allowed the endless feedback loop of the web to shape their editorial sensibility, to determine their editorial investments.
Once a story grabs attention, the media write about the topic with repetitive fury, milking the subject for clicks until the public loses interest. One memorable yet utterly forgettable example: a story about a Minnesota hunter killing a lion named Cecil generated some 3.2m stories. Virtually every news organisation even the New York Times and the New Yorker attempted to scrape some traffic from Cecil. This required finding a novel angle, or a just novel enough angle. Vox: Eating Chicken Is Morally Worse Than Killing Cecil the Lion. BuzzFeed: A Psychic Says She Spoke With Cecil the Lion After His Death.

And then theres the big picture.

Donald Trump is the culmination of the era. He understood how, more than at any other moment in recent history, the media need to give the public the circus that it desires. Even if the media disdained Trumps outrages, they built him up as a plausible candidate, at which point they had no choice but to cover him. Stories about Trump yielded the sort of traffic that pleased the data gods and benefited the bottom line. Trump began as Cecil the lion and ended up president of the United States.