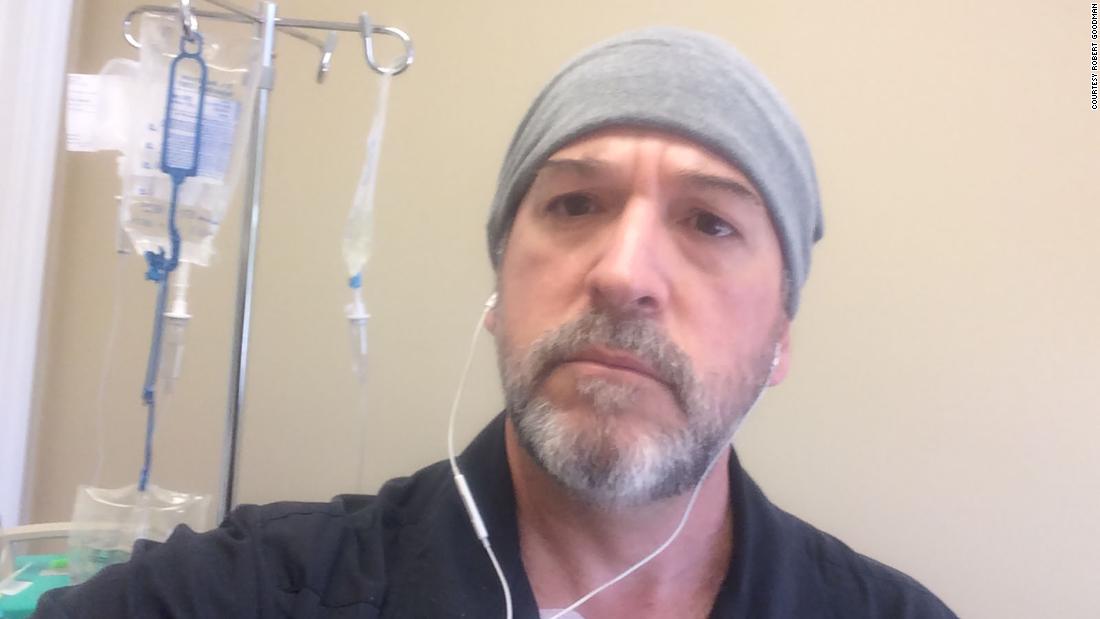 (CNN)Donating sick and vacation days may seem like a thoughtful way to have a colleague’s back, but it’s also a spotlight on a gaping need to fix an utterly broken system.

On July 24, Florida high school teacher Robert Goodman posted a picture of himself during chemo treatment. Having run short on sick days, Goodman appealed to fellow school employees, who donated enough days for him to take a semester off and complete treatment.
Goodman’s is one in a slew of stories about teachers and workers donating sick time or parental leave, a trend lauded earlier this summer by Good Morning America. But while it’s heartwarming to see the extent to which teachers support each other, part of the reason that’s true is that teachers have become so acutely economically vulnerable. As his students start school this week without him, lack of paid leave — for personal sickness like Goodman’s, the birth or adoption of a child, or to care for a loved one — shows just how vulnerable teachers are, and how inhumane the system has become.
The overwhelming reaction to Goodman’s story comes on the heel of a year of more visible and widespread activism in the last year by teachers — most notably strikes in protest of stagnant wages and increasingly insecure living conditions. In addition to low pay making it impossible to save for something (unpredictable) like cancer, almost half the teaching workforce lacks access to retirement benefits (including social security).
And new policies at the state and local level often exclude classes of workers such as teachers. Teachers were one of the groups initially excluded from New York’s paid family and medical leave bill, and only recently did Mayor Bill de Blasio extend parental leave to New York City public school teachers. 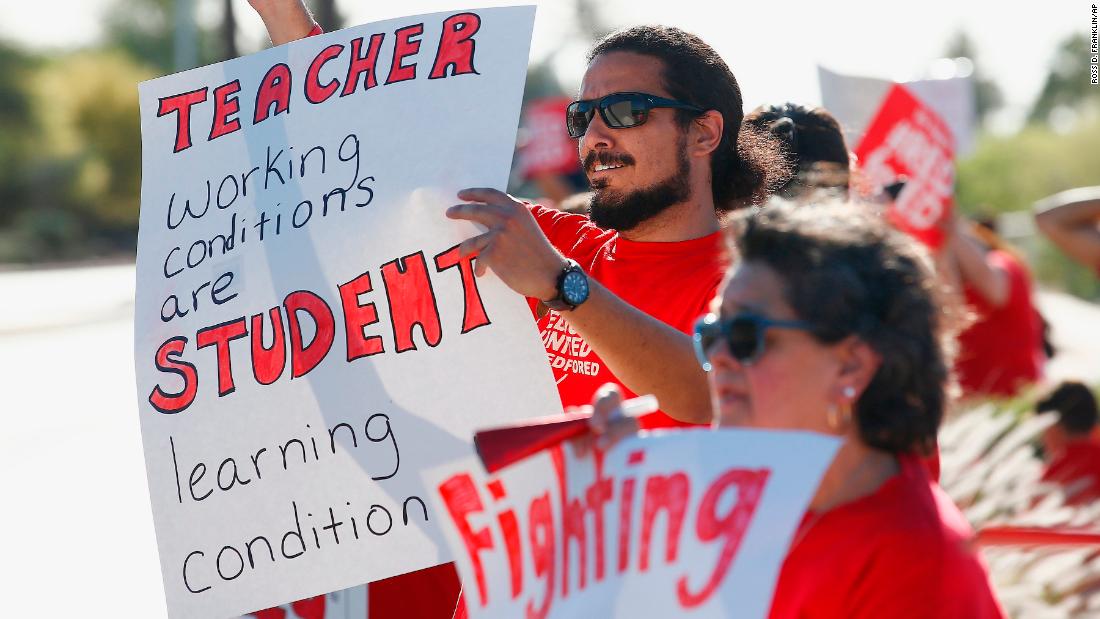 Simply applauding the sharing of paid sick days without also focusing on why salaries are so low, or benefits so meager, that teachers like Goodman can’t afford to take time off for chemo treatments misses an opportunity — even a duty — to try to make the system better.
Right now, most stories aren’t as feel-good as Goodman’s. According to the Bureau of Labor Statistics, a meager 15% of private sector workers have paid family and medical leave, and the Department of Labor reports that 60% of workers qualify for unpaid leave under the Family and Medical Leave Act (FMLA).
As a result, according to data analyzed by In These Times, one quarter of US women go back to work within two weeks of giving birth primarily out of need for pay or fear of losing their job — long before they’ve physically recovered and too early for good parent-child attachment. And many Americans go to work sick. Of the lucky few who do qualify for unpaid leave, most people, like Goodman, take it for personal or family illness, not for the birth of a child. While not everyone will have children, everyone gets sick and cares for a loved one at some point. So, simply expanding parental leave, as De Blasio did, without provisions for sickness and family care ignores the large need of families for a sufficient and inclusive paid leave system. 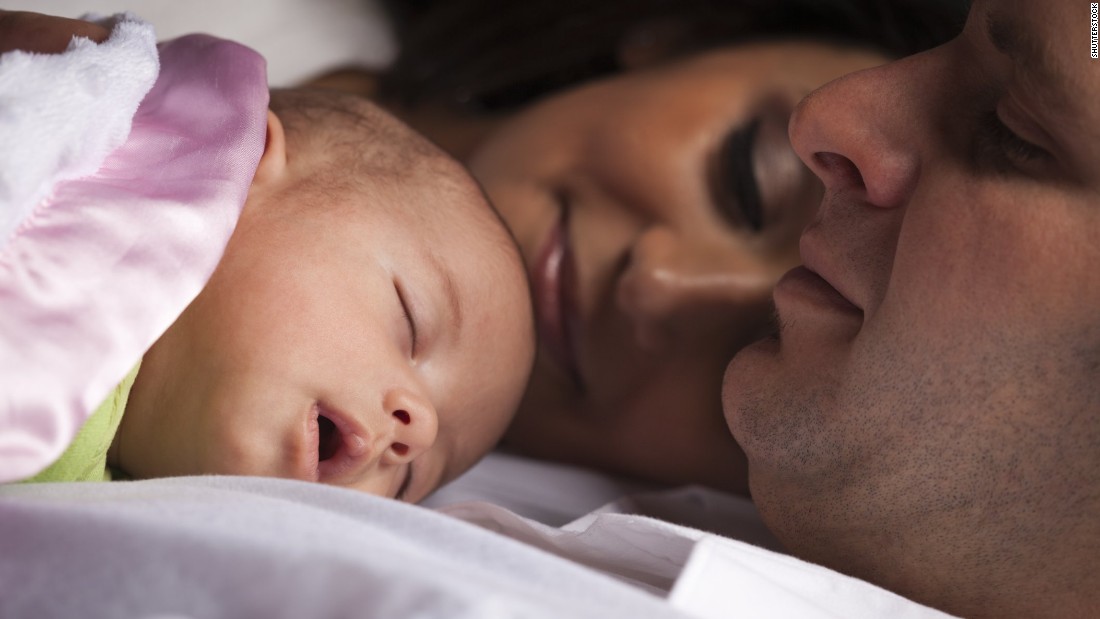 Lack of paid leave is particularly devastating for teachers, a workforce dominated by women — 78% of elementary and middle school teachers, 87% of teacher’s assistants, 98% of preschool and kindergarten teachers, according to 2017 data from the Bureau of Labor Statistics. According to the Bureau of Labor statistics, women, on average, provide more unpaid care work than men, so the likelihood of them taking time off to care for a child, family member, or themselves is particularly high and the consequences for doing so without pay particularly dire. The Federal Reserve has found that nearly half of American households couldn’t manage an emergency expense over $400. It’s obvious that taking weeks off without pay and without job protection is not an option for most people.
A recent public health review of over 5,500 studies on paid family and medical leave estimated six months would provide the amount of time to support personal sickness, child-parent wellbeing, and address the time to recover from, or plan end-of-life care for the three leading causes of death in the US — cancer, diabetes, and heart disease.
Paid leave proposals from Democrats and Republicans bubble to the national level — all fall far short of the six months recommend by public health officials, though the proposal put forward by Democrat Kirsten Gillibrand gets closer to the mark than does Republican Marco Rubio’s plan. The Democrat-sponsored FAMILY Act would create 12 weeks of paid family and medical leave through a national insurance fund paid for by a payroll tax equivalent to the cost of a cup of coffee per week. The Republican alternative would allow people withdraw from social security funds early to take parental leave — not applicable to personal illness or family caregiving — and then defer the age of retirement.

So, as kids prepare for their first weeks back at school, cases like Goodman’s should be a reminder of the generosity teachers bring to their jobs that should be celebrated, and why relying on them to donate to each other is such a problem.