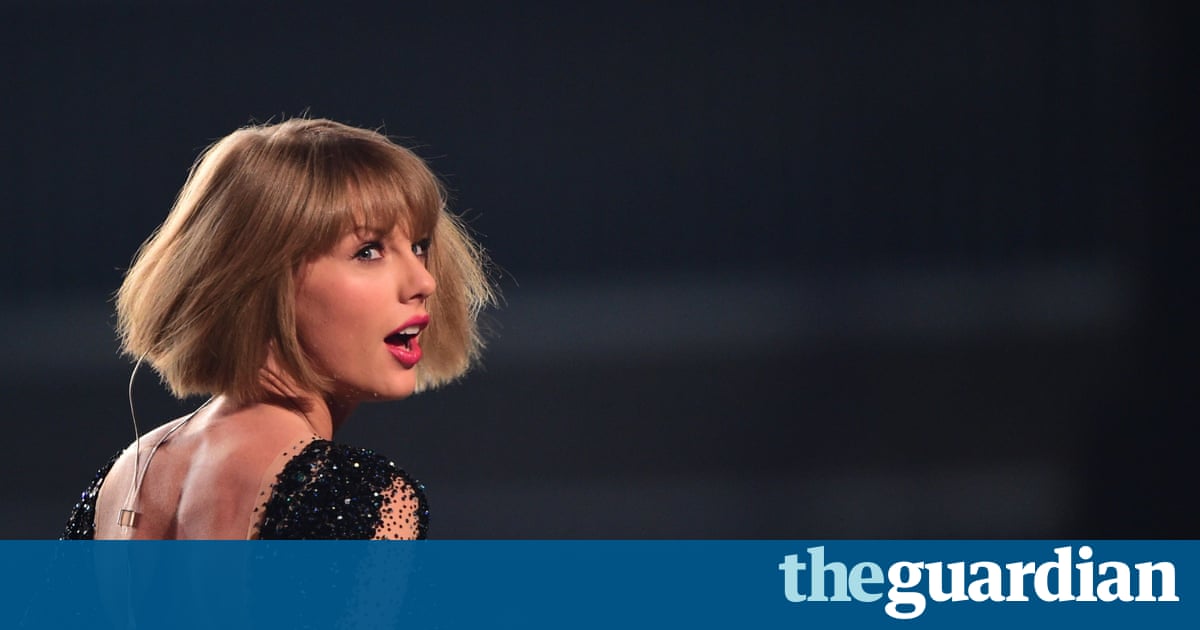 Women dominate the upper reaches of Forbes magazines list of the highest-paid musicians of 2016. Four of the top five places are occupied by women, with Taylor Swift topping the list. Between June 2015 and June 2016, the magazine estimates she earned $170m, largely from her 1989 world tour.

She earned $60m more than second-placed One Direction, who were followed by Adele, Madonna and Rihanna.

Whats noticeable is how many of the biggest acts generated the bulk of their revenue from live performance. Garth Brooks, in sixth place, began his first tour in 13 years in September 2014, and has been on the road ever since, plating multiple arena shows in scores of US cities, and sometimes playing two shows per night, and taking only Christmas and August off. His tour is scheduled to continue until February 2017.