After an extended hiatus, Taylor Swift announced via her social media channels Wednesday a still-unnamed lead single and a new album, dropping in November 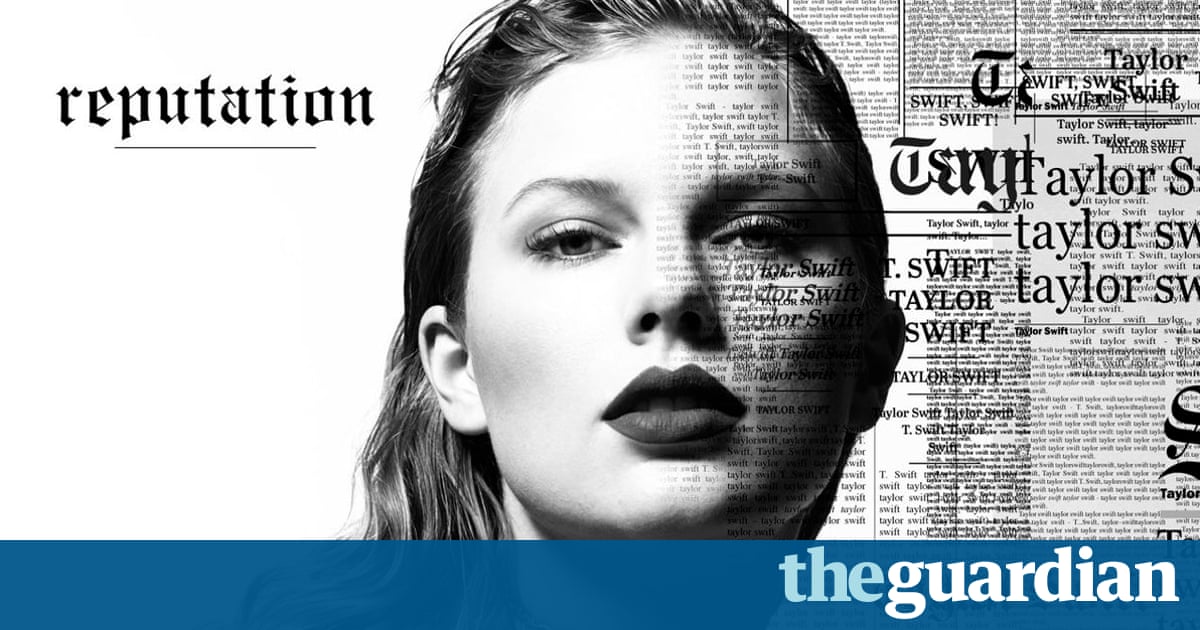 Taylor Swift announced her long-awaited return on Wednesday after posting several teasers throughout the week suggesting new music was on its way.

The country singer turned pop star used her social media channels to unveil her forthcoming album, titled Reputation, to be released on 10 November. She also announced a yet-unnamed lead single, dropping this Thursday night. The cover art for Reputation shows Swift in a grey sweater and choker necklace superimposed on top of newspaper headlines reading her name. The image was shot by photographers Mert & Marcus.

Swift has been on an extended hiatus for over a year now, after Kim Kardashian released audio of Swift’s phone calls with Kanye West last July. The incident – which showed Swift being amenable towards West’s lyric about her in his song Famous, which she would later undercut in a Grammy awards acceptance speech – sent Swift on sabbatical and seemed to galvanize public opinion against her.

Ever since, she has kept largely quiet, appearing scarcely in public and posting less frequently on social media. Earlier this week, it seemed a comeback was imminent when Swift began posting cryptic videos during Monday’s solar eclipse. One glitchy video showed what appeared to be a snake’s tail. Stoking anticipation was the fact that, just days earlier, the singer had wiped all of her social media channels clean.

This month, a Denver jury sided with Swift in her sexual assault case against a radio personality who groped the singer at a concert in June 2013. After being awarded a symbolic $1 in the case, Swift thanked her lawyers “for fighting for me and anyone who feels silenced by sexual assault,” adding that her “hope is to help those whose voices should also be heard”.

It’s unclear what route Swift will take with her sixth album. Her last record, 1989, released in the fall of 2014, was a huge success, signaling her evolution from country to full-blown pop star. Produced by Max Martin and Shellback, 1989 spawned seven singles, including Shake It Off, Blank Space, Style, and Wildest Dreams, and went on to win the Grammy for album of the year.

Swift is rumored to be appearing at this Sunday’s MTV Video Music Awards, hosted by her former friend Katy Perry. In June, Swift put her music back on streaming services such as Spotify and Apple Music after removing her catalogue in 2014.