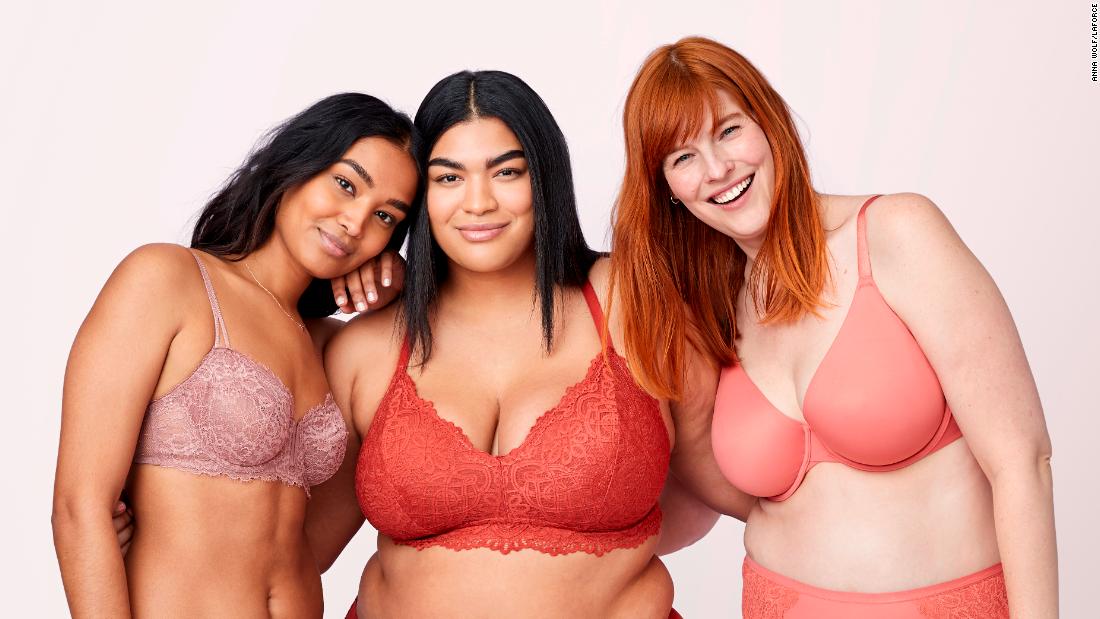 Target (TGT) is attempting to woo customers weary of Victoria’s Secret’s push-up bras and sexy supermodel image. Its new brand will come in a broad range of sizes and its marketing campaign will feature women “in all different shapes and sizes.” The company is also launching Stars Above, a pajama brand, and Colsie, a brand for teens to rival Pink.
Target is following a strategy similar to what other lingerie companies are doing. Startups ThirdLove and Lively, along with Aerie, which is owned byAmerican Eagle Outfitters (AEO), have broken Victoria’s Secret’s grip on the industryby selling better-fitting bras and using inclusive advertising.
Victoria’s Secret, owned by L Brands (LB), is still the biggest player in the lingerie business, but it has bled market share lately. The company has lost 3.8 million customers over the two past years to rivals like Amazon (AMZN) and Aerie, according to an estimate from Neil Saunders, analyst at GlobalData Retail. 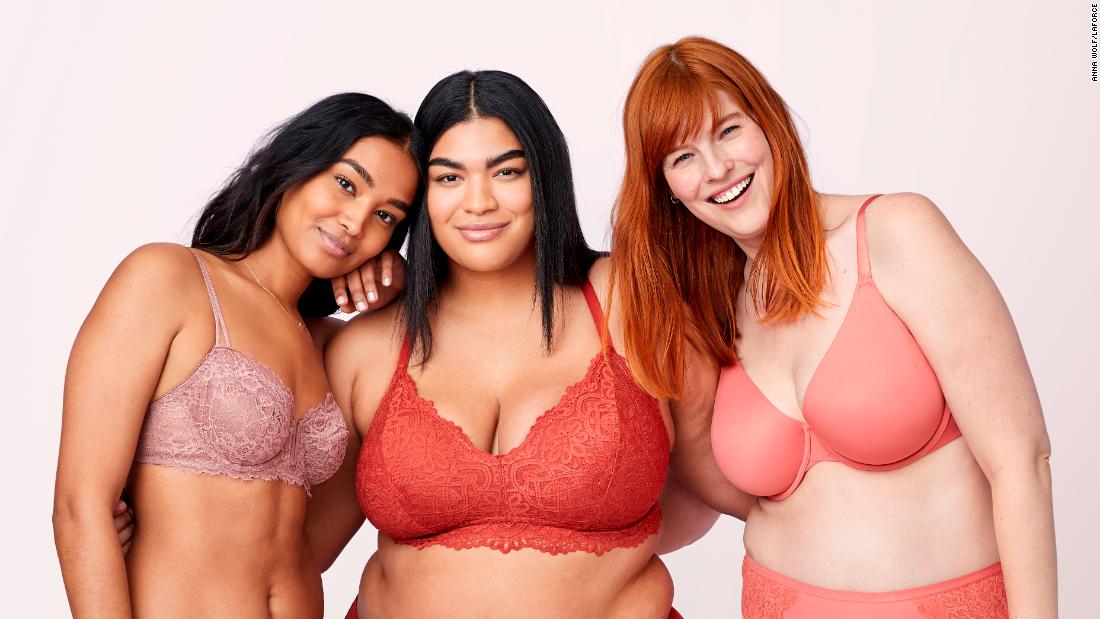 Victoria’s Secret has mostly stuck to the same playbook that helped it dominate the lingerie business: flashy fashion shows, sexy push-up bras and celebrity models. It continues to run an annual fashion show with skinny supermodel “Angels” in wings, despite record low ratings.
That marketing has fallen out of favor with many women.
“The people in charge of the brand are completely out of touch with what their customers want to see,” said Cora Harrington, author of “In Intimate Detail: How to Choose, Wear & Love Lingerie.” “They didn’t feel an urgency to stay on top of consumer trends.”
Victoria’s Secret’s weaknesses opened the door for online upstarts and traditional retailers, analysts say. To draw a sharp contrast against Victoria’s Secret, Aerie started showing natural-looking women in ads and stopped airbrushing photos in 2014. The decision energized the brand, and it has grown sales by double digits for 15 straight quarters.
“Aerie hit it right at a time when people were tiring of what Victoria’s Secret and PINK were portraying as overtly sexy and really unattainable beauty standards,” said Janine Stichter, analyst at Jefferies. 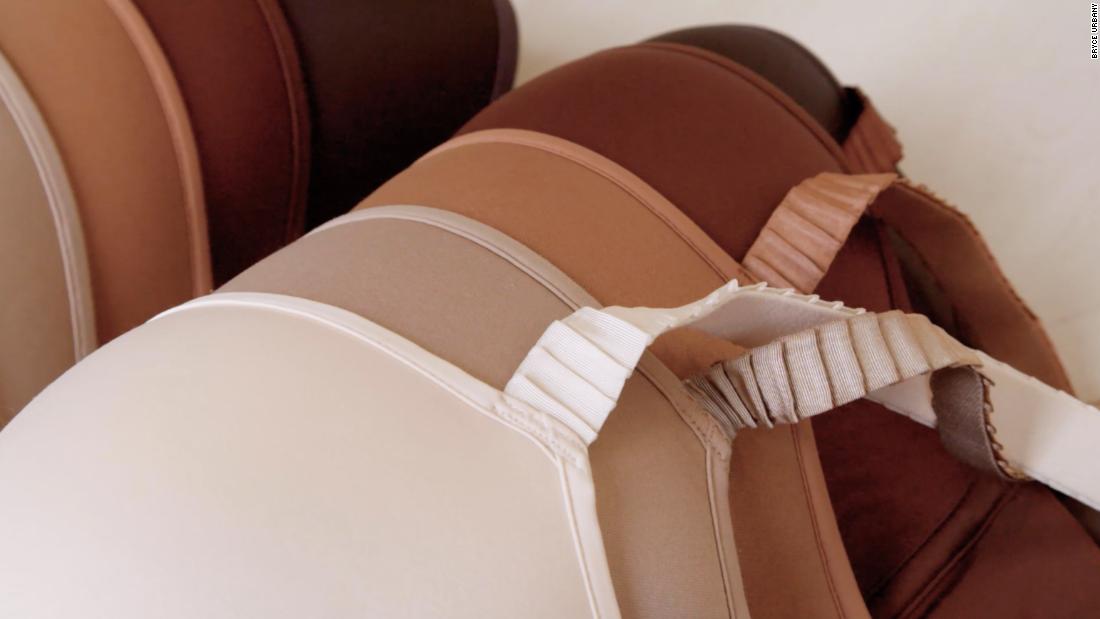 Online startups like ThirdLove have marshaled tech tools online to offer custom sizes to shoppers.
Target says 80% of women in the United States wear the wrong bra size, so it will offer an online “fit finder” to help customers get the right size.
It is also trying to undercut Victoria’s Secret with lower prices. Victoria’s Secret bras go for around $50 and overonline. Target’s $22 and under prices will make Auden “an easy impulse buy” for shoppers, Harrington said.
But other big retailers could block Target’s path to Victoria’s Secret shoppers.
Aerie, which only has stores in 15 states, plans to expand its brick-and-mortar presence to draw customers. Calvin Klein parent PVH (PVH) acquired lingerie startup True & Co. in 2017 and has expanded its distribution. Lululemon (LULU) launched its first bra. And Walmart (WMT)bought online lingerie retailer Bare Necessities last year, giving it a foothold in the market.