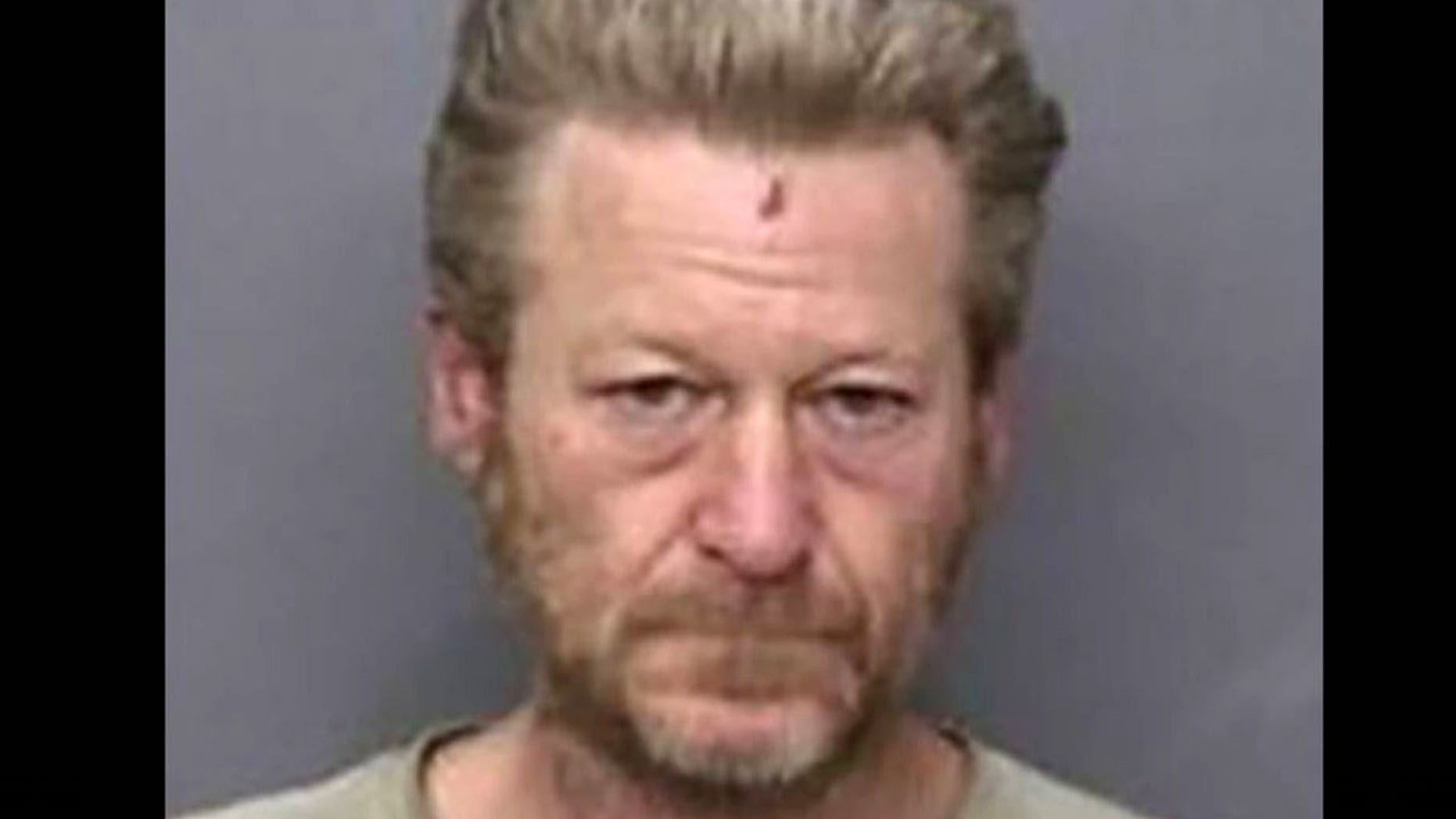 Brian Hawkins confessed to a 1993 murder and implicated two others.

Nearly a year after Brian Keith Hawkins confessed involvement in a grisly murder that had confounded police investigators for about 25 years, he and two others he identified as accomplices may soon be going to trial.

Saying he had found God, Hawkins last year approached the KRCR news station in Redding, California, saying he could “no longer with the guilt” over the 1993 murder of Frank Wesley McAlister, who was 19 years old at the time, according to published reports.

Hawkins, 45, said he repeatedly stabbed McAlister after another suspect, Curtis Culver, stabbed the victim in the throat. But Culver says that Hawkins is lying, and that he did not stab McAlister, who reportedly met with Hawkins, Culver and Culver’s sister – also a suspect in the murder – to buy drugs. Culver claims he dropped a rock on the victim’s head to put the severely injured teen out of his misery. 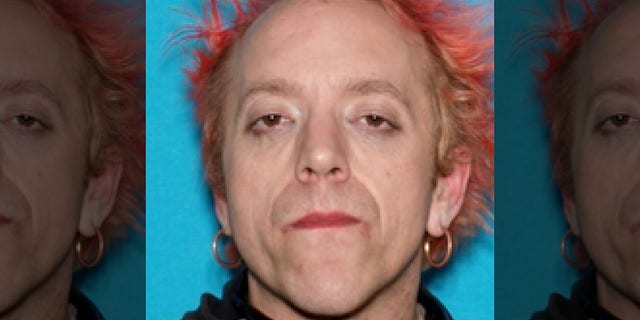 The three defendants are scheduled to be in the county’s Superior Court on Jan. 11 for a hearing on whether a trial can proceed before the end of the month, the newspaper said.

Hawkins told police last year that the trio lured McAlister to a meeting, under the guise of conducting a drug deal, in order to rob him of money he had received from an insurance settlement. Hawkins accused Shana Culver of hatching the plan to kill McAlister. But Shana Culver has denied any involvement in McAlister’s murder.

The movitation for this is the money.

In closing arguments at a pre-trial hearing last fall, Kafel said all three of the suspects actively took part in the murder.

“The motivation for this is the money,” she said, according to the newspaper. 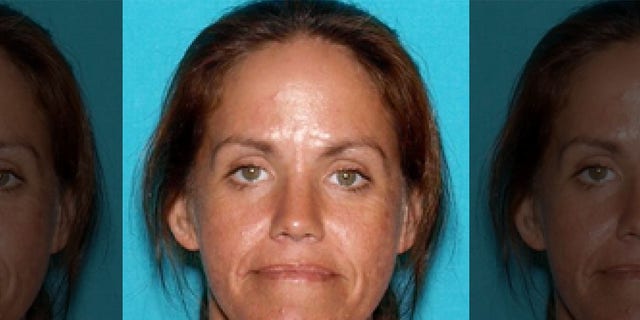 Hawkins’ attorney, Josh Lowery, says his client is coming clean out of a desire to take responsibility for his actions.

Lowery maintains, however, that Hawkins did not know that McAlister would wind up dead. Lowery said his client stabbed McCalister after Curtis Culver slashed his throat.

Elizabeth Llorente is Senior Reporter for FoxNews.com, and can be reached at Elizabeth.Llorente@Foxnews.com. Follow her on Twitter @Liz_Llorente.