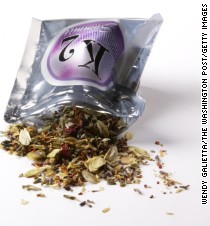 (CNN)Thirty-three people suspected of overdosing on K2, a type of synthetic marijuana, collapsed on the sidewalk in Brooklyn over an 11 hour period on Tuesday, said Det. Ahmed Nasser of the New York City Police Office of the Deputy Commissioner.

Beginning around 9:30 a.m. and lasting until 8:20 p.m. that evening, Emergency Medical Services of the New York City Fire Department picked up victims around Stockton Street in the Bedford-Stuyvesant neighborhood and transported them to local hospitals, including Interfaith Medical Center, Woodhull Medical Center, Brooklyn Hospital Center and Wyckoff Heights Medical Center.
Emergency calls were placed by observers of the strange scene. Patients suffered respiratory problems and possible altered mental states, said Frank Dwyer, a spokesman for the fire department. Because the fire department does not test for drugs, it cannot confirm an overdose. 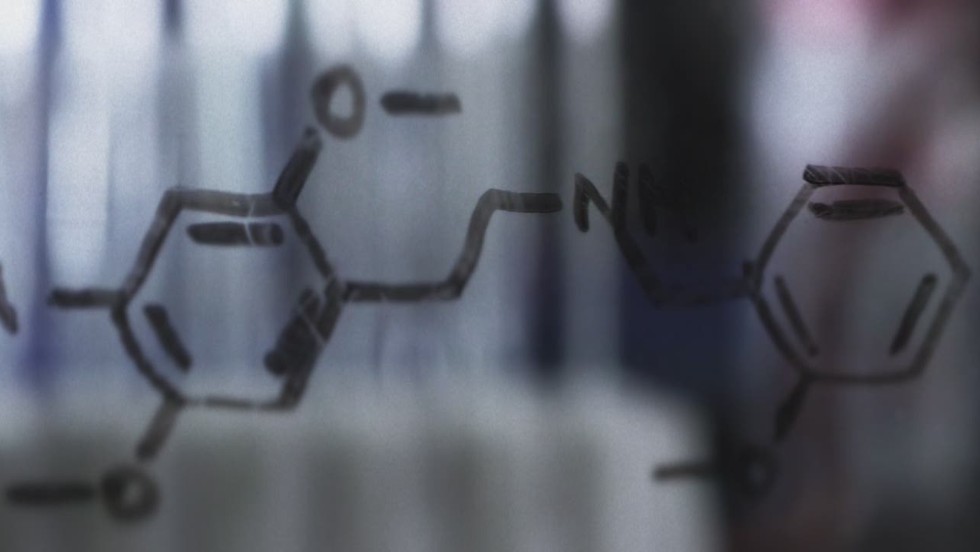 “All 14 patients that came in yesterday have been discharged,” said Lynn Schulman, a spokesperson for Woodhull. “They all had a similar symptom of lethargy, were monitored and then released.” The other hospitals could not be reached, though Nasser said “victims are not likely to die from this at this time.”
Because the collapsed victims were lying near to each other, it is believed the suspected overdoses are related, said New York police Lt. Thomas Antonetti. No arrests have been made, said Antonetti, who could not explain the underlying reason for this mass reaction. Finding the cause and, if necessary, the drug will be part of the ongoing investigation, he said.

What is synthetic marijuana?

K2 or “spice” is often a mixture of herbs, spices or shredded plant material sprayed or laced with various chemicals similar to THC, the psychoactive ingredient in marijuana. Sometimes it comes in liquid form. “The precise chemicals in the products are constantly changing, which can lead to unpredictable medical consequences,” said Michael Baumann, staff scientist at the National Institute on Drug Abuse.
The chemicals in the products change frequently, and they’re sold in stores and online and advertised as legal. Still, five of these synthetic cannabinoid chemicals have been classified by the Drug Enforcement Administration as Schedule I, which means they have no currently accepted medical use and a high potential for abuse.
The police are hoping the victims will explain where they got or purchased the suspected drug involved, Nasser said, “but I think it’s something being sold all around in bodegas and groceries stores,” said Nasser. “This is something we need to look at and we’re looking into it.”
Prior reports of K2 in the area have been made and police picked up possible offenders, Antonetti said, though specific details or numbers were not available.

K2 is smoked in joints or pipes, but some users make it into a tea. Some users report similar effects to marijuana — elevated mood, relaxed feeling, altered perception. “Bad trips” with negative side effects can include “increased heart rate/blood pressure, nausea and vomiting, visual/auditory hallucinations, anxiety and panic attacks, agitation, violent or self-injurious behaviors, excited delirium, seizures, coma, stroke and, in some cases, death,” according to Baumann.
On Wednesday afternoon, Brooklyn Borough President Eric L. Adams planned to distribute fliers and speak with residents in his Bedford-Stuyvesant district about the recent mass overdose and the dangers of synthetic marijuana.
“It’s been seen in a number of neighborhoods in Brooklyn,” said Patrick Rheaume, a spokesman for Adams. “The goal is to stamp it out wherever it arises.”