Loose canon: Globally, diabetes has almost quadrupled in 35 years and yet the multibillion-dollar sugar industry is happy to keep us in the dark about why 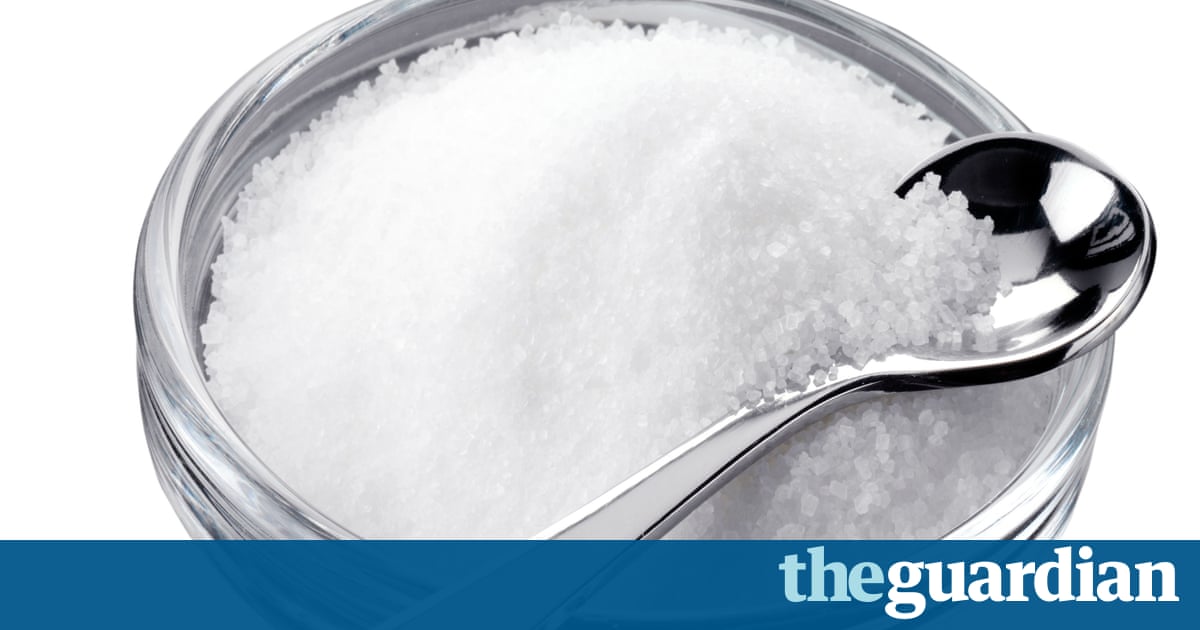 I am now a member of the zipper club. I know, I thought it sounded rude too. But apparently its the club name for those of us who have a scar right down the middle of our chest. I have one down my leg too, from groin to ankle. And as I spend time recovering from a heart bypass operation mostly doing very little, watching the cricket, reading the paper I have started to reflect on my condition. How did it come to this? How did the arteries of my heart become so clogged with gunk that I may have been just weeks from meeting my maker?

Diabetic, they said. Pah, I thought. I dont feel any different. I just get up to pee a bit more at night. Some biochemical medical problem just seemed a bit too elusive, abstract, distant. I mean, when Diane Abbott blamed a bad interview on diabetes, who really took that seriously? Earlier this year, I was sent on a diabetes awareness day and spent the time looking out of the window, bored. They tried to explain it to me but I wasnt concentrating.

Well, now that someone has sliced through my breastbone as they might a Christmas turkey, the whole thing doesnt seem quite so distant. And suddenly and unsurprisingly I am concentrating. All ears to, and pretty evangelical about, the evils of sugar. Sorry to have doubted you, Diane.

Back in September 2016, the Journal of the American Medical Association published papers, discovered deep in the Harvard University archives, that demonstrated how the sugar industry has been manipulating research into heart disease for years. These papers revealed that the purveyors of this white poison in behaviour straight out of the tobacco industry playbook had been paying Harvard scientists throughout the 1960s to emphasise the link between fat and heart disease and ignore the connection with sugar. Since then, Coca-Cola has funded research into the link between sugar and obesity. And the confectionery industry has paid for research which demonstrated that children who eat sweets are thinner than those who dont.

As I write, my son returns from the shops, perfectly on cue, laden with a chocolate bar, a full-fat Coke and a packet of lollipops. I want to tell him that Willy Wonka is a death-dealing drug dealer. But I bite my lip for now. He will think me a crank. Everything he likes has sugar in it. Thats my fault he got hooked on sugary breakfast cereals as a child. As Gary Taubes explained in his remarkable book The Case Against Sugar, published last year, it has assimilated itself into all aspects of our eating experience. Advertisements have normalised the omnipresence of sugar as a part of a balanced diet. And my sons brain has become accustomed to the dopamine it releases. He has become an addict. Most of us are addicts.

In 1996, 1.4 million people in the UK had diabetes. Since then the figure has trebled to over 4 million. Diabetes now gobbles up more than 10% of the NHS budget, with that percentage set to rise steeply in the coming years. The World Health Authority published a major report on global diabetes last year. Its figures show that the number of people with diabetes has gone up from 108 million in 1980 to 422 million in 2014. This is not just a matter of bad individual choices. You cant dismiss this as the aggregate of many millions of singular decisions, each one nothing more than a matter of weakness of will and responsible for itself alone. This has become a global epidemic.

For the last 30 years I have built a pretty effective protective shell against fat-shaming. I would probably have taken losing half a stone if offered, but I wasnt especially unhappy with my body shape. But now I see things differently. Now I see a multibillion-dollar industry that makes its profits by keeping us obese and in the dark about why. After my operation, I cut out sugar and carbohydrates as best I could. I have lost 10 kilograms in the five weeks since. And I plan to lose a lot more. Its not a diet I hate diets. Its a form of protest. The scales have fallen from my eyes. Beware the candy man.