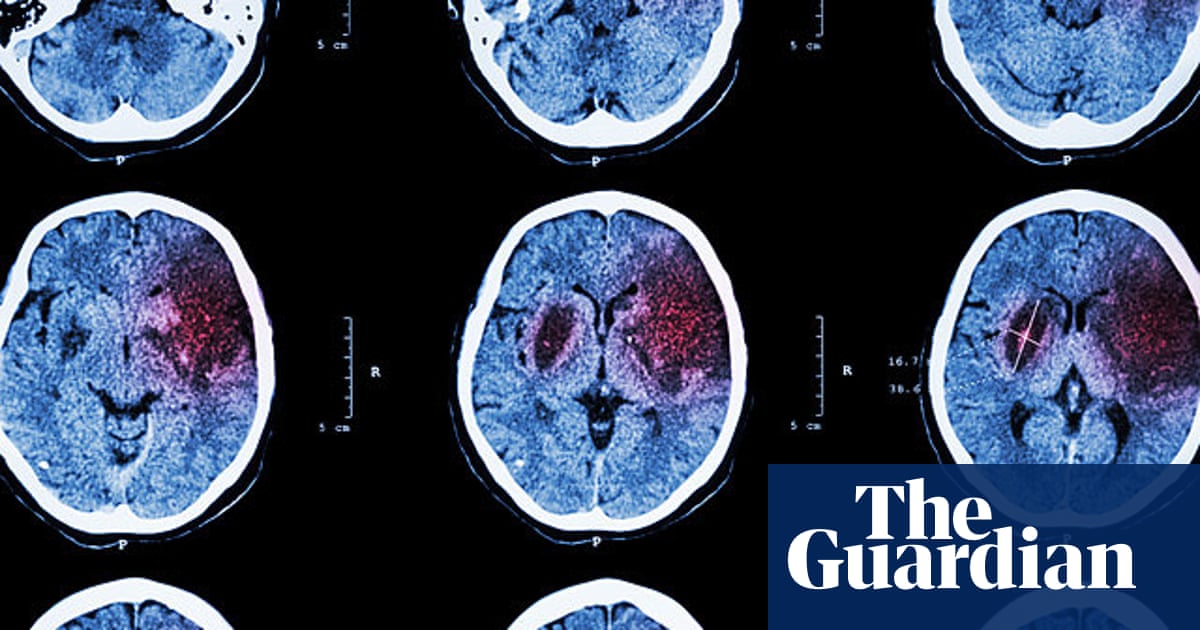 Having a stroke can double the risk of developing dementia, say scientists, who are calling for more effort to be invested in promoting the healthy lifestyles that reduce the chances of stroke.

A team from Exeter University has analysed data on stroke and dementia risk from 48 separate studies involving a total of 3.2 million people around the world.

“We found that a history of stroke increases dementia risk by around 70%, and recent strokes more than doubled the risk,” said Dr Ilianna Lourida at the University of Exeter Medical School. “Given how common both stroke and dementia are, this strong link is an important finding. Improvements in stroke prevention and post-stroke care may therefore play a key role in dementia prevention.”

High blood pressure, diabetes and cardiovascular disease are all risk factors for stroke and all can be potentially prevented or treated. It is already recognised that dementia rates as well as stroke rates are lower in people who have an active lifestyle, eating a good diet and maintaining a healthy weight. Being overweight increases the risk of having an ischaemic stroke by 22%, according to the Stroke Association and being obese increases it by 64%.

Around a third of dementia cases are already thought to be potentially preventable, said Dr David Llewellyn, one of the authors. “Our findings indicate that this figure could be even higher, and reinforce the importance of protecting the blood supply to the brain when attempting to reduce the global burden of dementia.”

Vascular dementia is a form of the disease actually caused by mini-strokes in the brain, but the analysis, published in the medical journal Alzheimer’s & Dementia,included all forms of stroke and dementia. The authors point out that the majority of people who have a stroke do not get dementia afterwards.