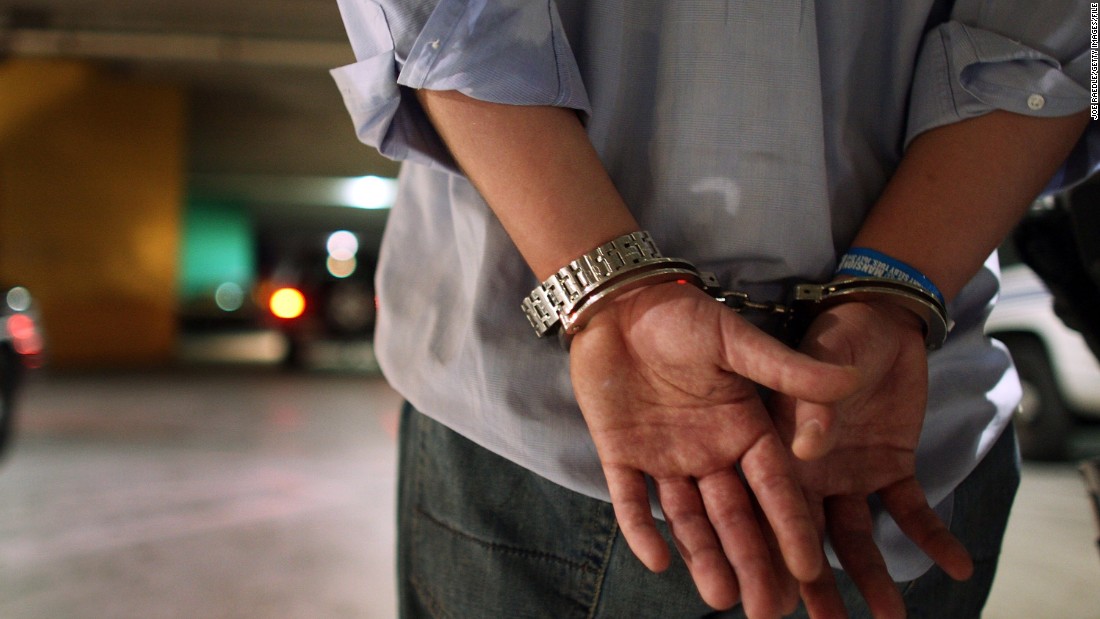 (CNN)More than a million people were arrested in 2016 for driving under the influence, according to the US Centers for Disease Control and Prevention. That sounds huge, yet it’s only 1% of the more than 110 million people who report that they have driven while intoxicated each year.

By 2004, all 50 statesreduced the legal blood alcohol concentration for drivers to 0.08%,and it has reduced fatalities, the CDC says, but accidents involving an intoxicated driver still kill 29 people a day, which the agency says equals “one death every 50 minutes.”

“We had made some real progress with age 21 minimum drinking laws and the 0.08% blood-alcohol limit in reducing the total number of alcohol-related crash deaths,” said Dr. Timothy Naimi, an alcohol policy expert at Boston Medical Center’s Clinical Addiction Research and Education Unit. “But that progress has stalled, and in the last few years, crash deaths related to alcohol are increasing again.”
Over the years, states have implemented policies to fight that grim reality. Some of those include strictly enforcing legal drinking age and zero-tolerance policies for minors, using sobriety checkpoints, requiring ignition interlocks for DWI offenders and raising alcohol taxes. But those laws vary widely across the United States, and it has been difficult to know just how well they work.
A new study by Naimi and colleagues, published Tuesday in JAMA, finds that strengthening state alcohol policies by a mere 10% can reduce the odds of an alcohol-impaired crash fatality by the same amount.
“This was a really big study. We looked at more than 500,000 crash deaths,” Naimi said. “For every 1% increase in the toughness of state policies, there was a 1% reduction of alcohol-related crashes.”
University of Minnesota School of Public Health professor Traci Toomey has done similar research that found states with stronger alcohol controls had less drinking.
“This is consistent with the findings found in this paper,” Toomey, who was not involved in the new study, wrote in an email. “This consistency gives us greater confidence to conclude that a stronger alcohol control environment can reduce drinking and related problems such as traffic crashes.” 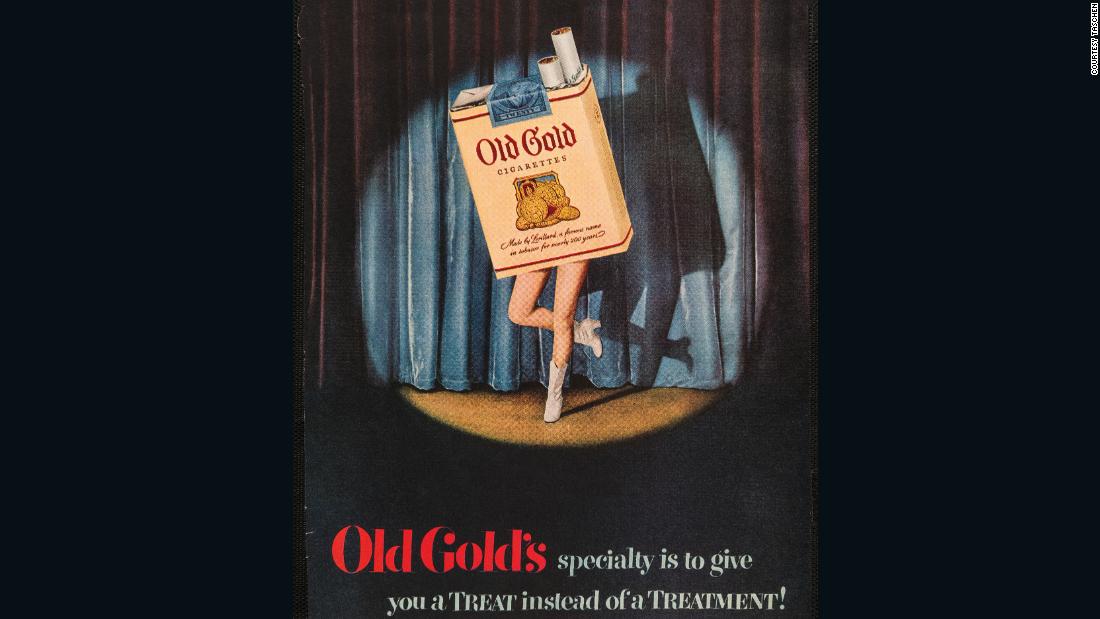 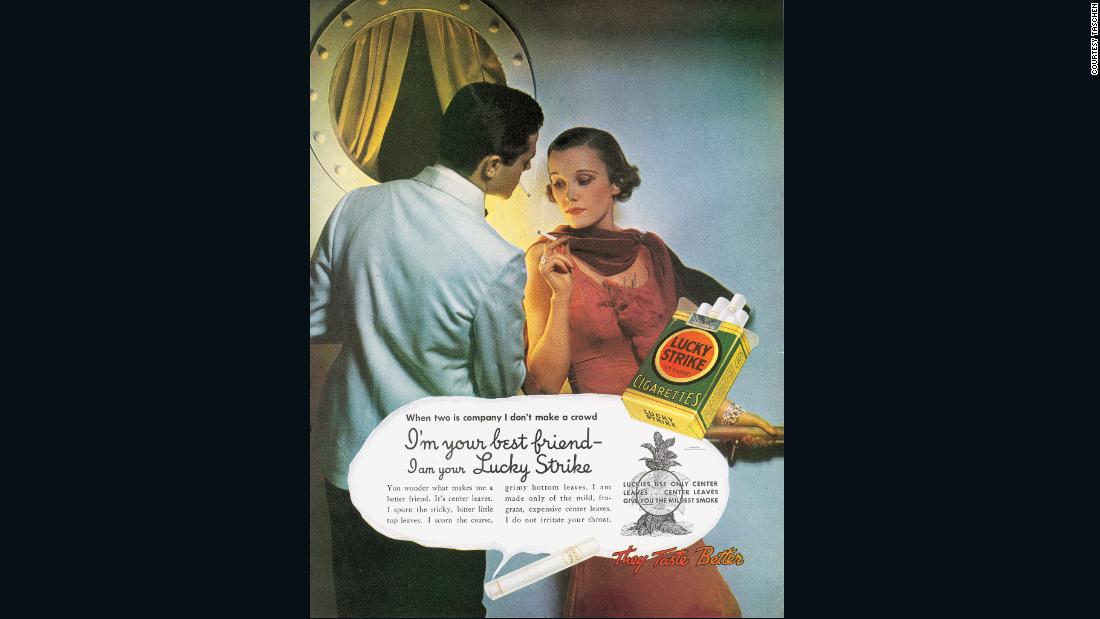 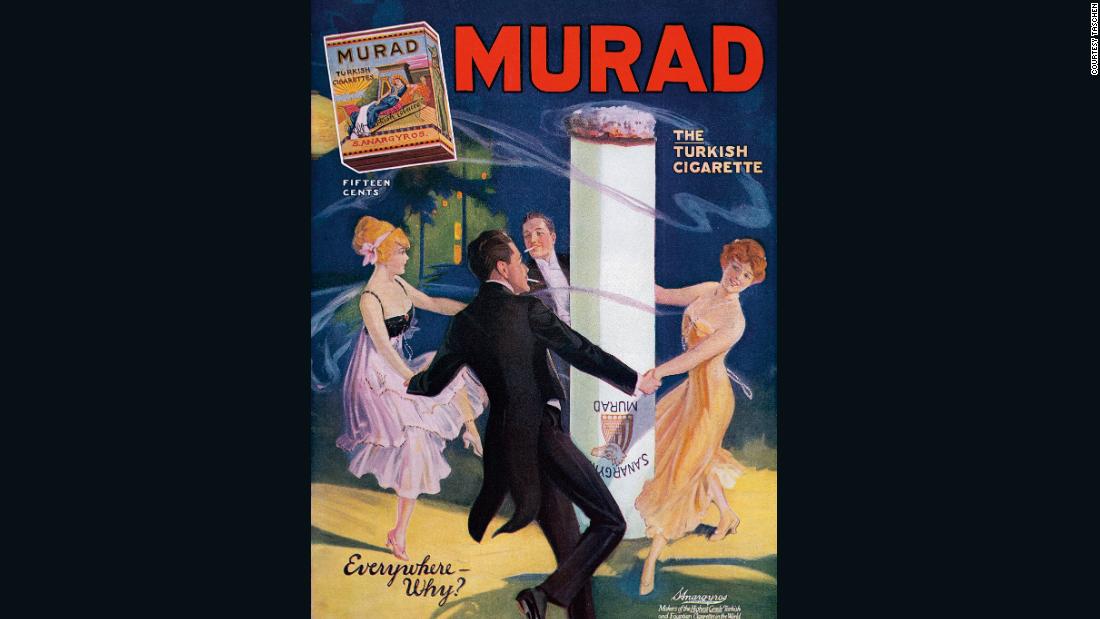 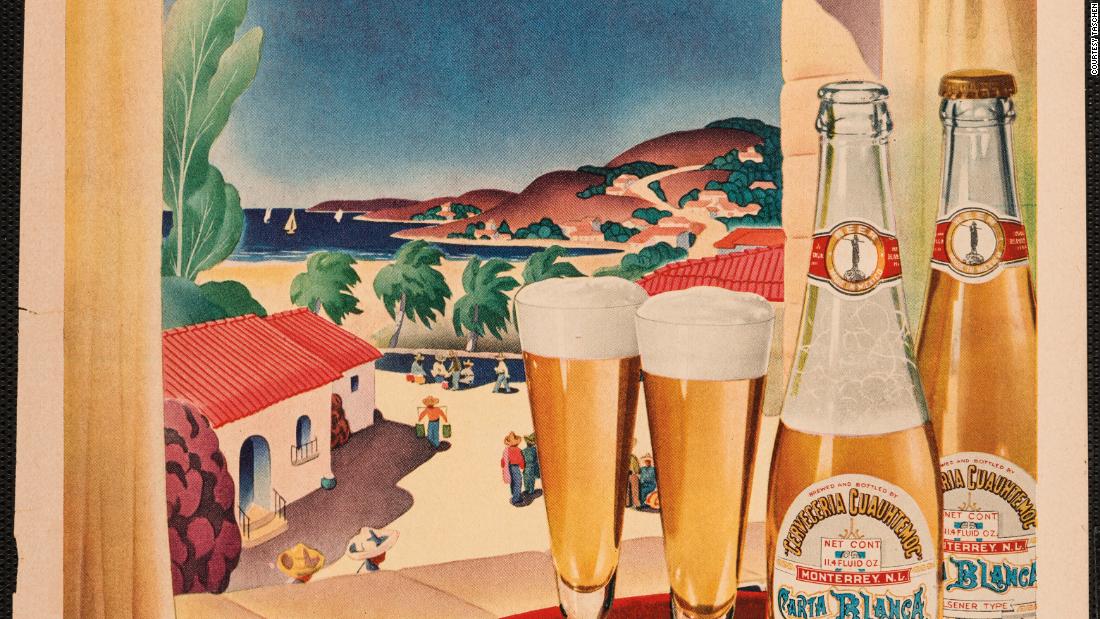 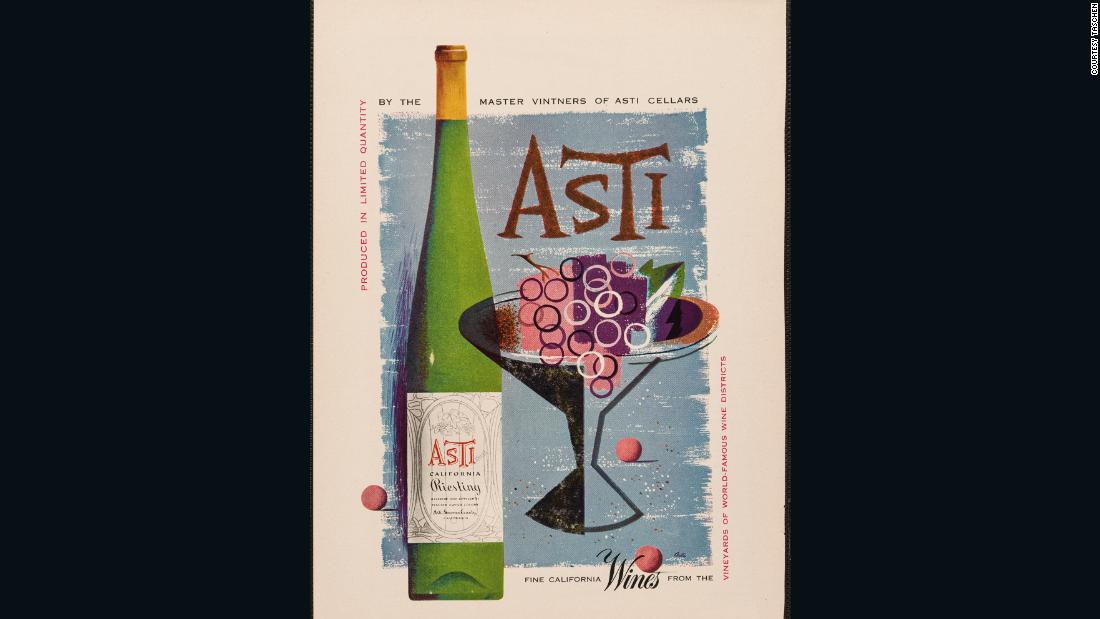 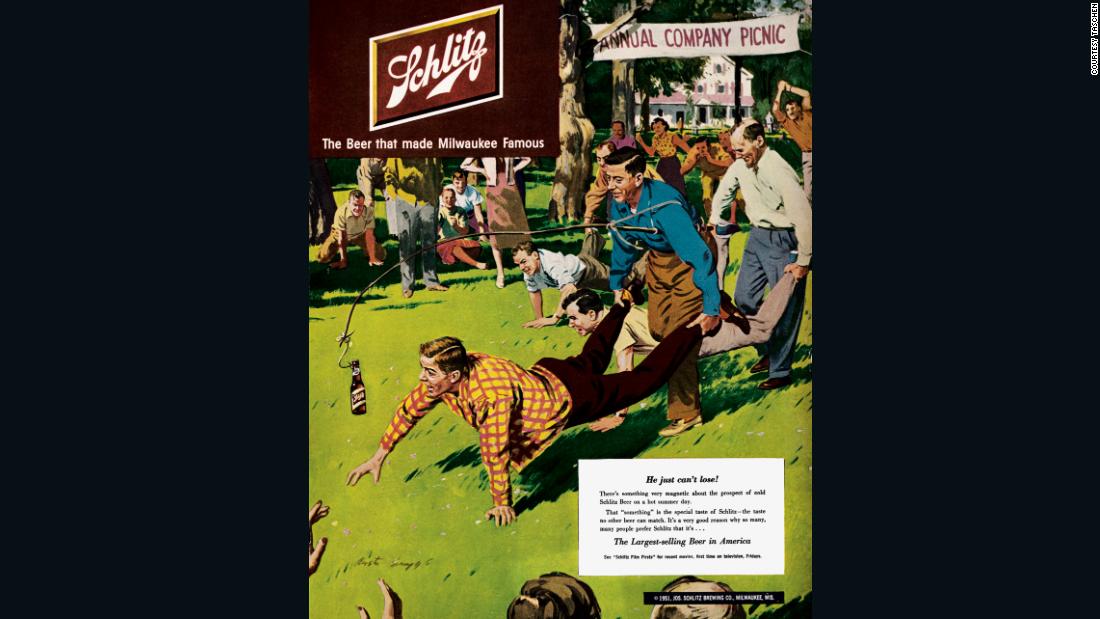 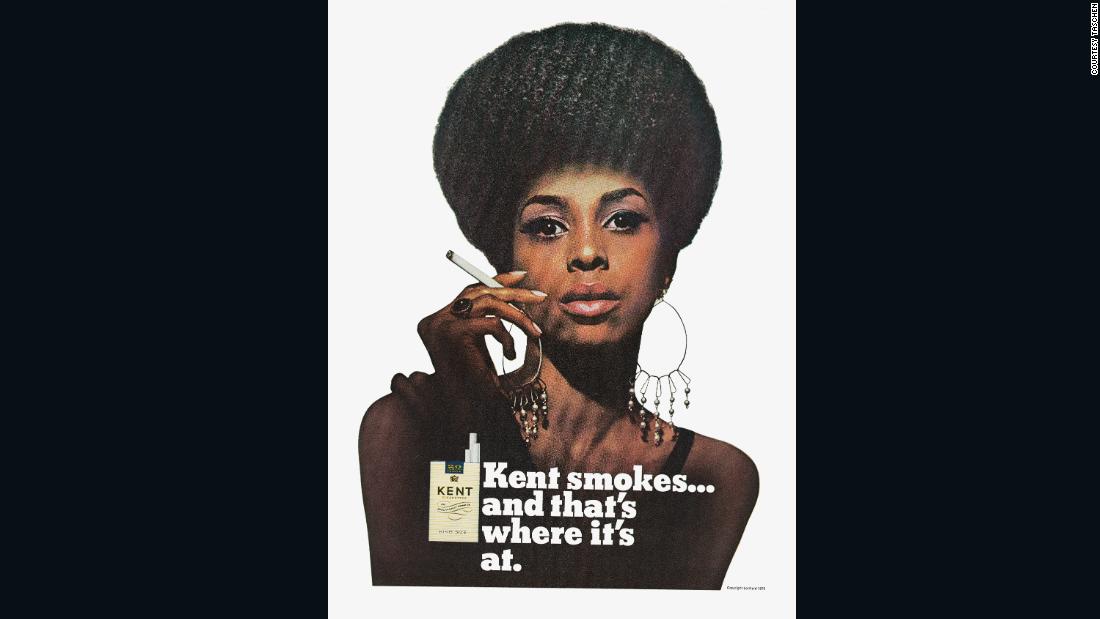 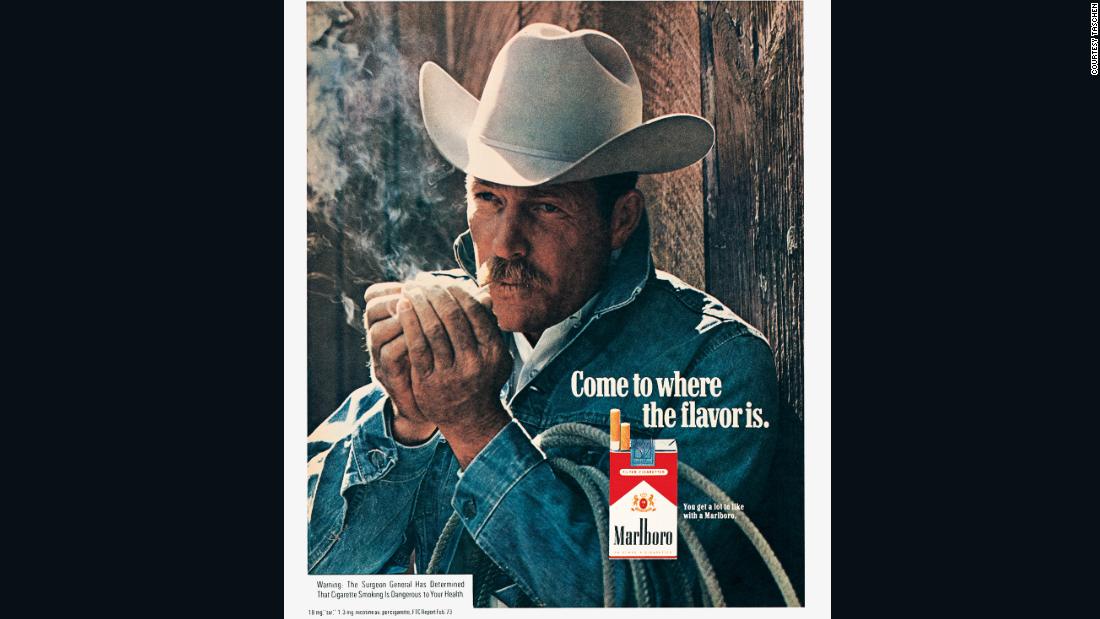 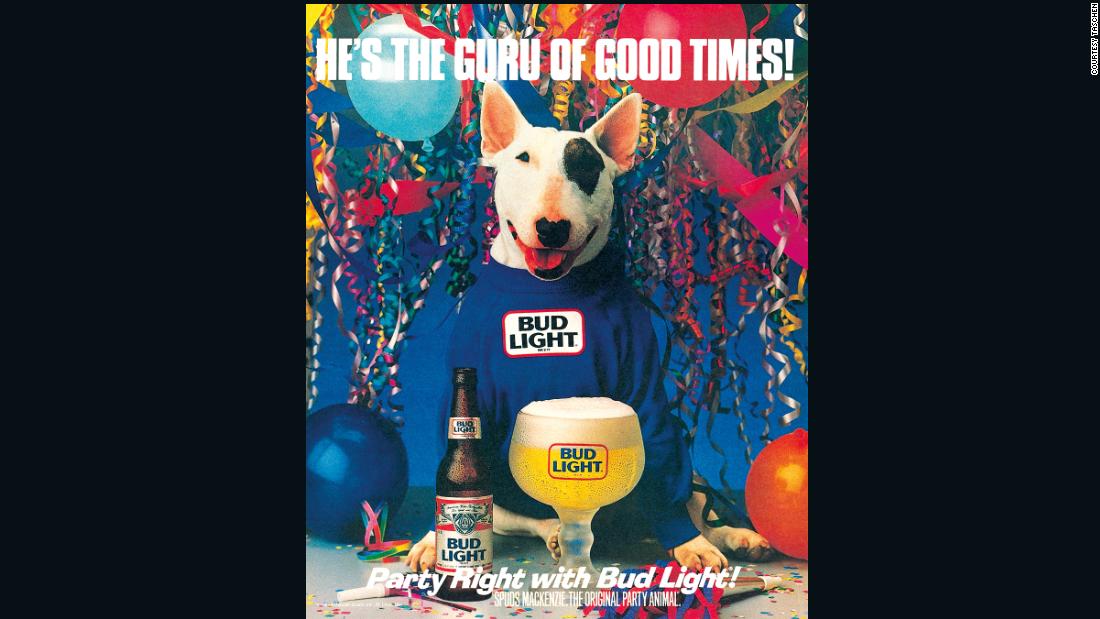 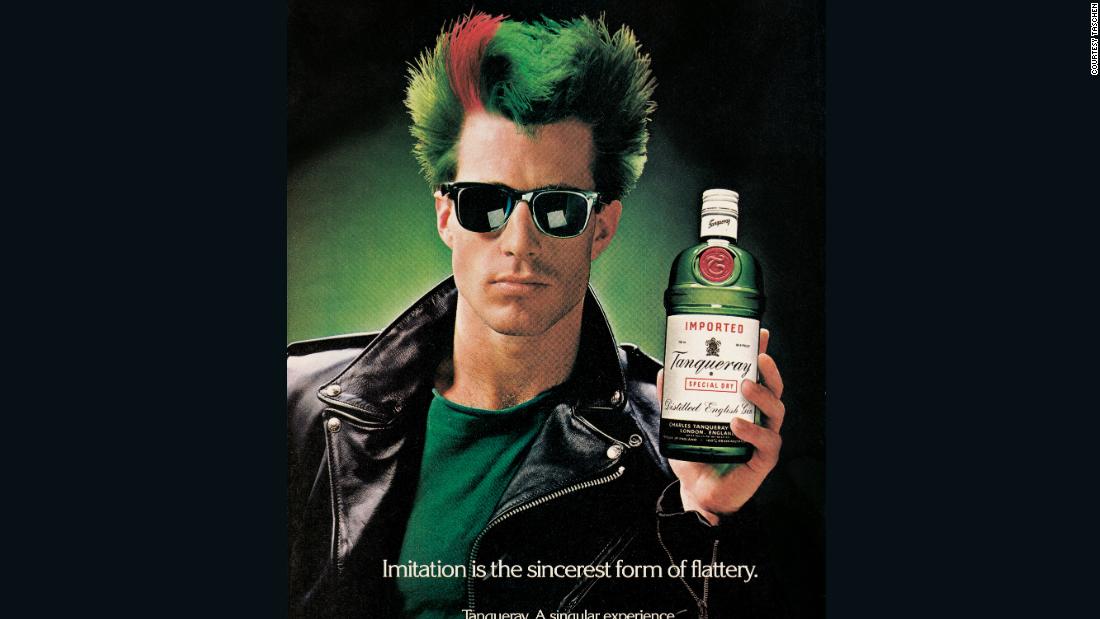 Naimi and his colleagues obtained data on crash deaths from the Fatality Analysis Reporting System. They used a previously developed scale of 29 possible alcohol policies that a state can have, which are weighted by effectiveness. For example, alcohol taxes are one of the most productive tools in reducing crash deaths due to drinking, so a state with higher taxes would receive a higher score.
Economics literature has shown that alcohol consumption drops when alcohol prices are increased, by state excise taxes for example, or when the availability of alcohol is restricted, often by turning “dry” or limiting the number of stores within a population area.
Some of the other policies included in the scale were Sunday sales laws, limitations on store licensing, false ID laws, laws on selling to minors, limiting home delivery, restricting hours of sales, liability for house parties and open-container laws.
They found that states with stricter rules reduced the overall alcohol crash death rate by 7% between 2000 and 2015.

“If all states today increased the strength of their alcohol policies by 10%, it would save about 800 lives a year,” Naimi said.
The analysis also found that stronger policies, especially imposing alcohol taxes and limiting outlet density, reduced deaths among drivers with alcohol blood levels below the current legal one.
“That was the second major finding of the study,” Naimi said. “Stronger policies were similarly protective against car crash deaths that involved alcohol at blood alcohol limits below 0.08%.”
Because research shows that the risk of crashes starts to increase at much lower levels than 0.08%, many developed nations have blood alcohol limits of 0.05% or even less. In the United States, both the the National Academies of Sciences, Engineering, and Medicine and the National Transportation Safety Board have called for lowering the limit to 0.05% in all states.