An adult film star’s account of her alleged sexual dalliance with President Donald Trump drew the highest ratings in 10 years for CBS’s “60 Minutes,” according to Nielsen ratings released by the network.

Sunday’s program attracted 21.3 million viewers and was the most-watched episode of the news-magazine show since November 2008, when President-elect Barack Obama and Michelle Obama sat for their first post-election interview. 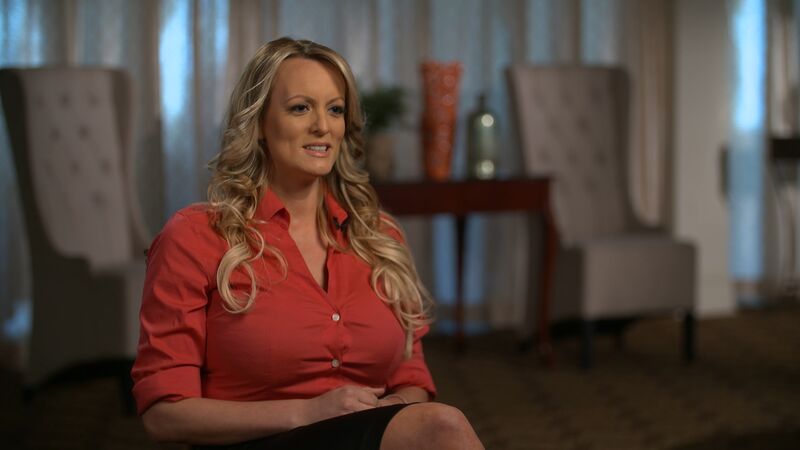 In the interview, the actress Stormy Daniels, whose real name is Stephanie Clifford, gave her first television interview about the alleged relationship to Anderson Cooper. Clifford said that she took a $130,000 payment to stay quiet about the affair after she and her daughter were threatened by a man in a Las Vegas parking lot.

Trump has denied having an affair with Daniels.

The ratings benefited from a strong lead-in: an overtime NCAA men’s college basketball game between the University of Kansas and Duke University.

The “60 Minutes” program is on a roll, with several recent interviews making national news, including Lesley Stahl’s segment on Education Secretary Betsy DeVos, who was widely criticized for appearing ill-prepared. The March 11 segment drew 9.4 million viewers.

In 1999, Barbara Walters’s interview with Monica Lewinsky about her relationship with President Bill Clinton drew more than 48 million viewers.