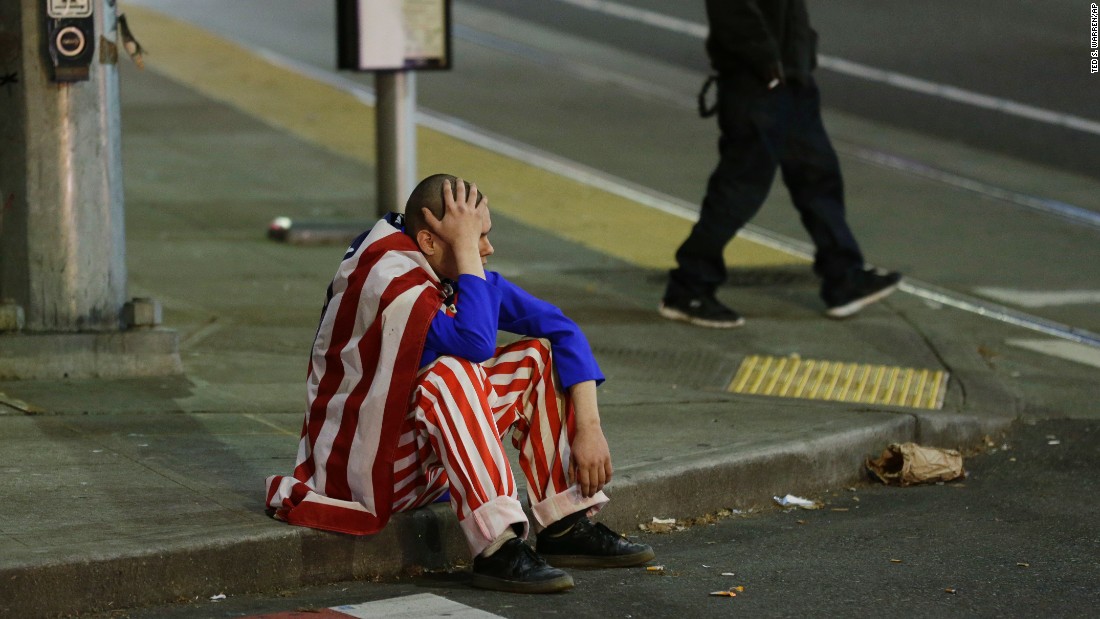 (CNN)There are ample reasons to be truly saddened and terrified by the coming Donald Trump presidency — like the fact that this candidate is being swept into office after demonizing immigrants, Muslims, war heroes and women. But one issue your great-great-great-great-great grandchildren also will talk about in reference to the Trump years is climate change.

I understand it’s hard to talk policy right now, when voters are either reeling in shock or cheering their new and unconventional leader. But the United States — the country most to blame for dangerous warming to date, and the second-biggest annual polluter — just elected someone who thinks this solid science is a “hoax.” That could be tragic not just for us in these four years, but for the very habitability of the planet for future generations.

Trump’s shocking victory: What it means

David Andelman: FBI is not for revenge

Until this, things were moving in the right direction. One hundred and three countries, including the United States, ratified an agreement to cut fossil fuels and stop warming at a safe-ish level. Diplomats are in Morocco this week hammering out details of how to turn these goals into action. Trump, meanwhile, says he will trash the Paris Agreement. That may be tricky now that the treaty is international law. But the harsh reality is clear in climate policy circles: Trump could cause climate catastrophe.
Already coal stocks are up and those companies are cheering.
Concern isn’t alarmism; it’s science and math. As Vox has pointed out repeatedly, the damage we’re doing to the atmosphere now could last 10,000 years into the future. There’s only so much carbon we can pump into the atmosphere before we’re screwed. International negotiations aim to limit warming to 2 degrees Celsius above pre-industrial levels. We’re already at 1 degree. Places such as Shishmaref, Alaska, and the Marshall Islands in the Pacific likely won’t exist even at 2 degrees of sustained warming. Biologists already fear we’re on the verge of a mass-extinction event, with climate change as one of the main drivers. 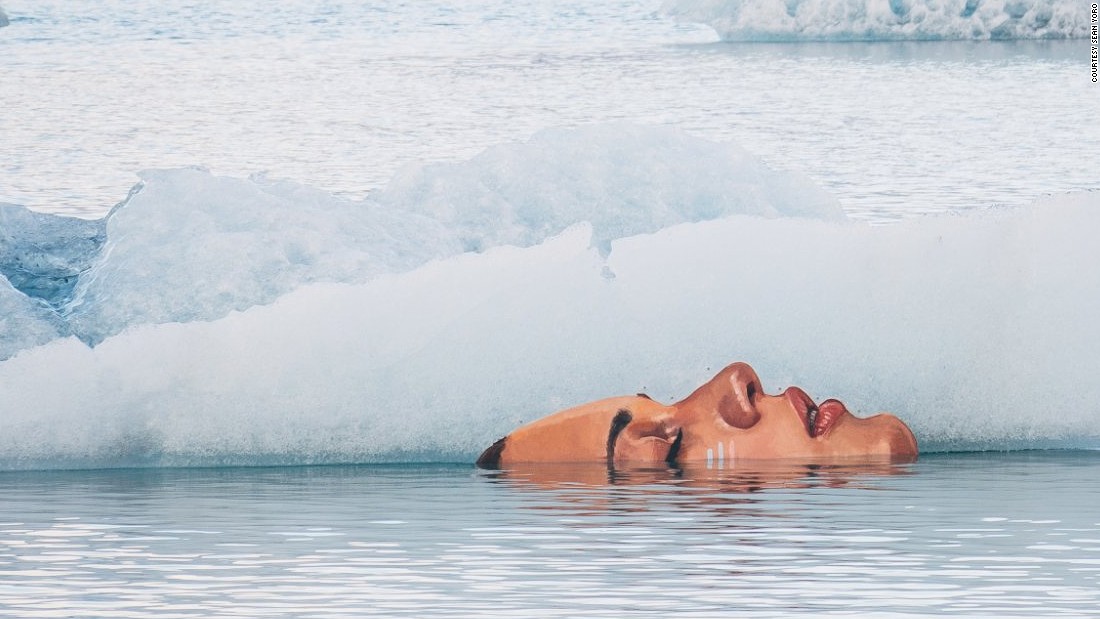 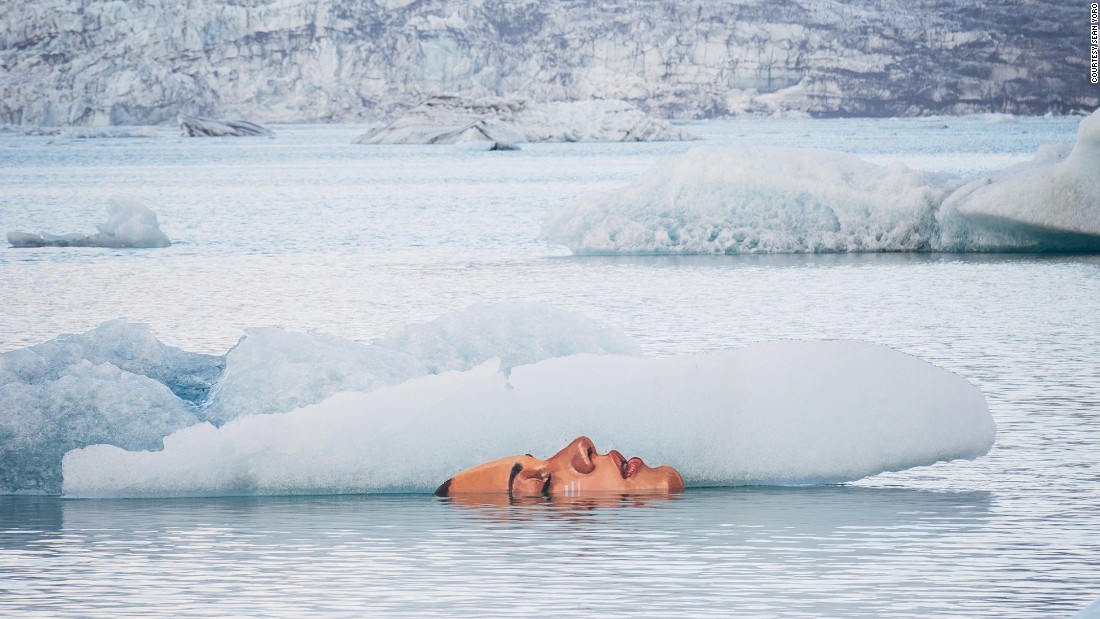 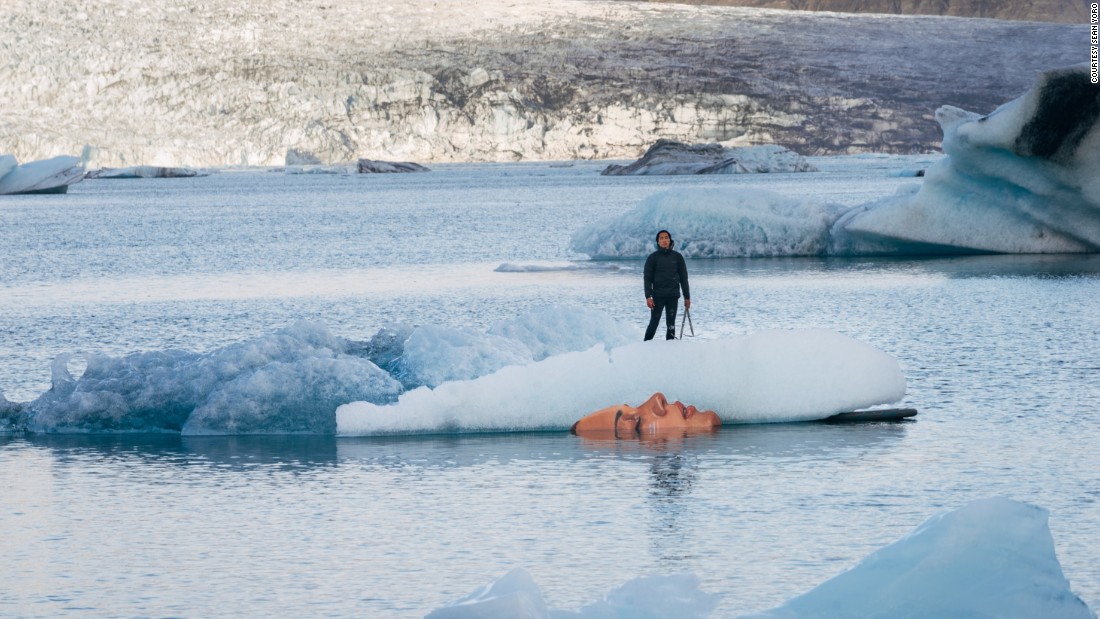 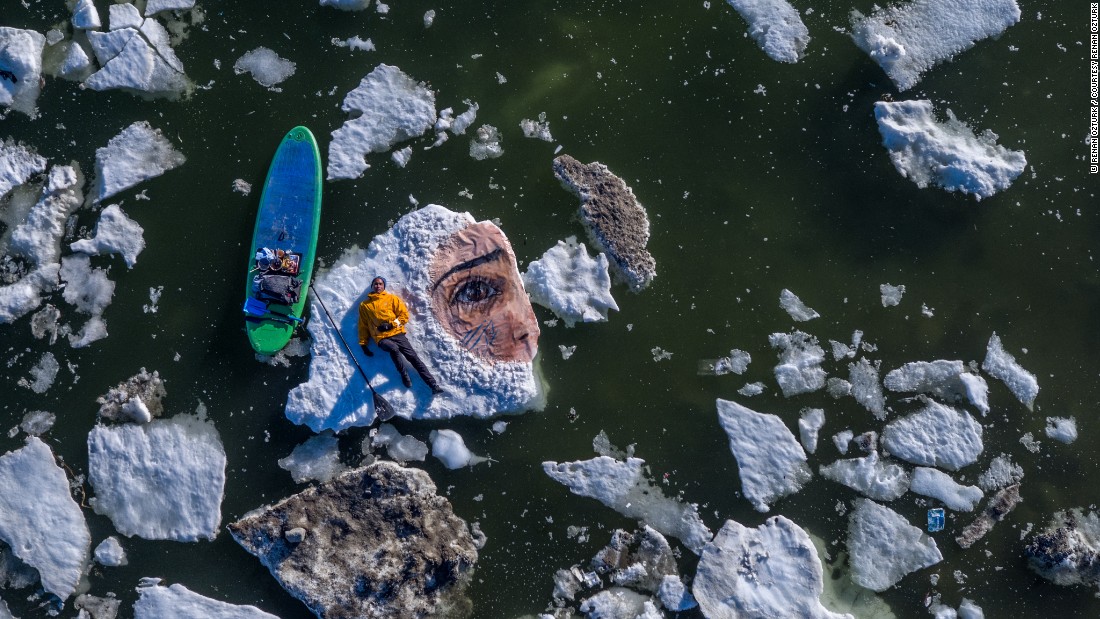 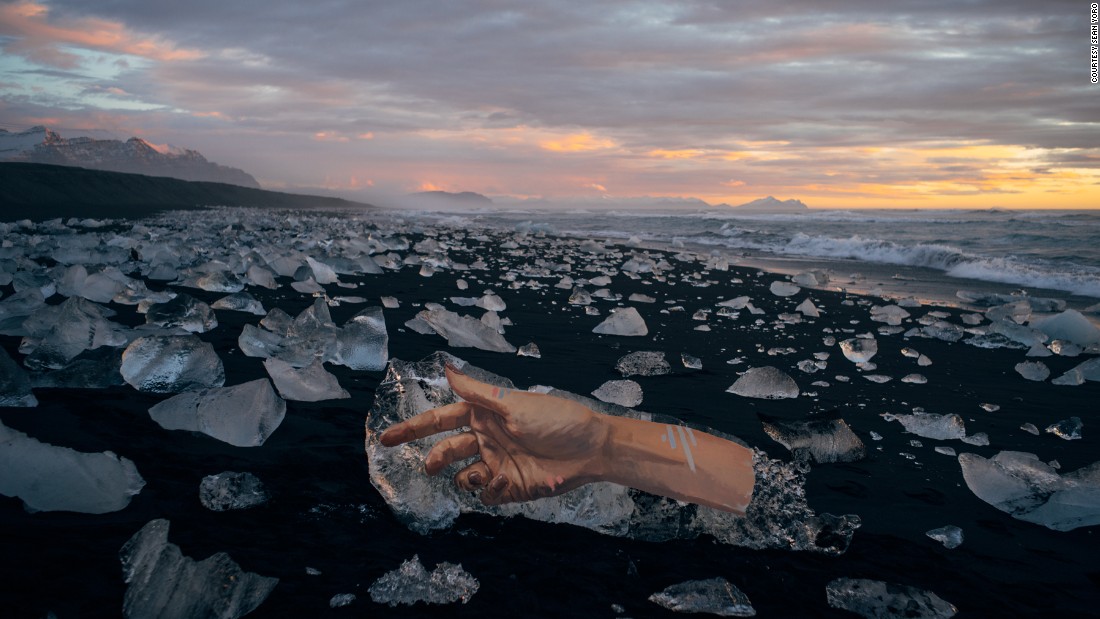 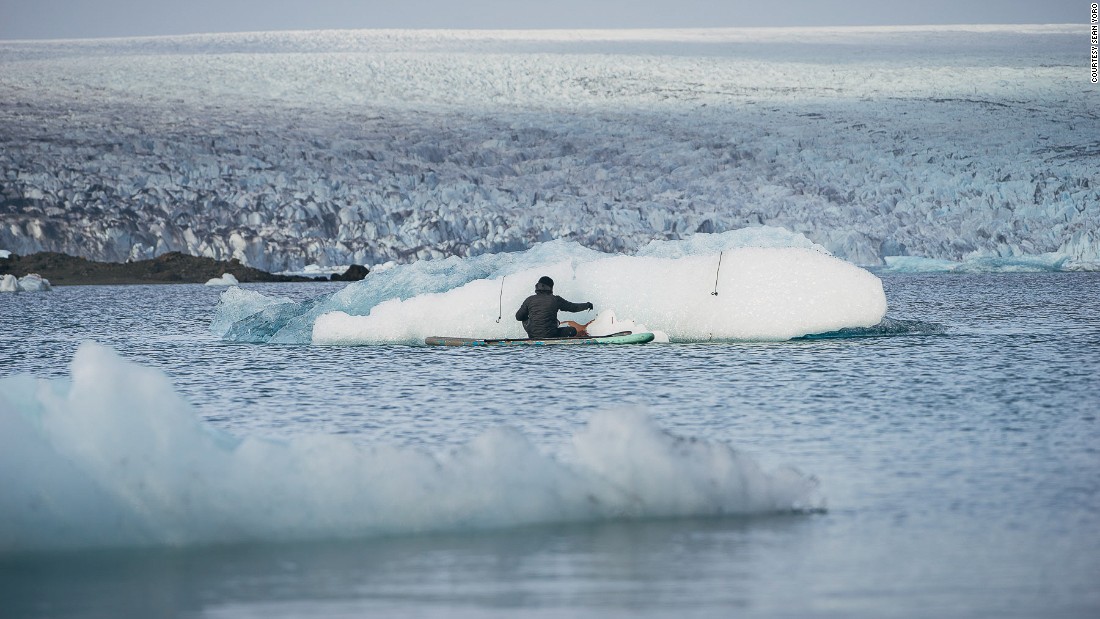 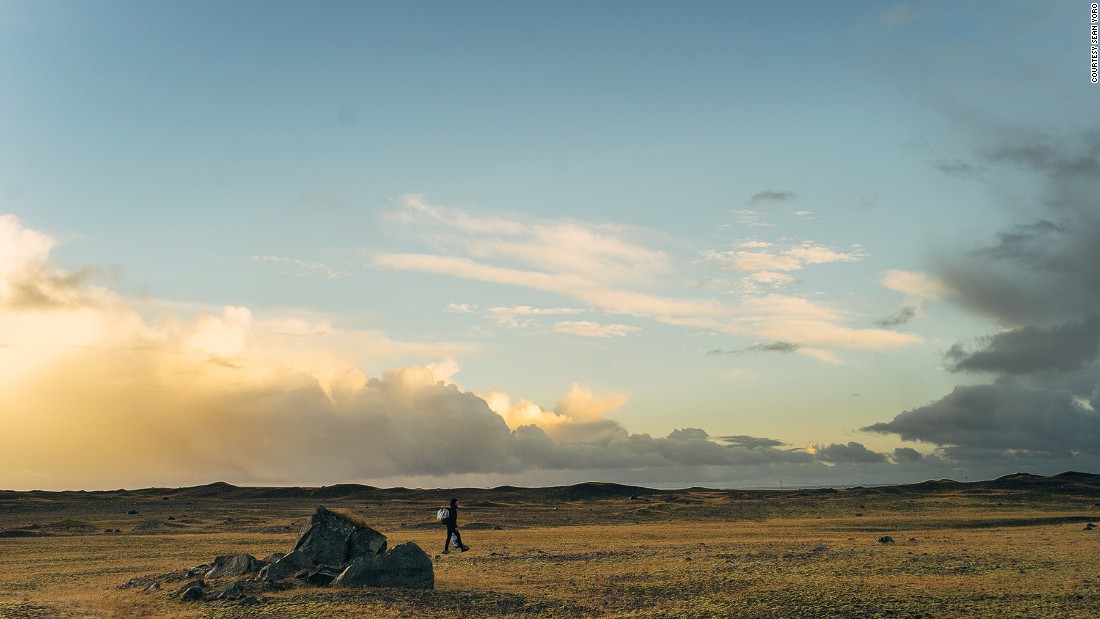 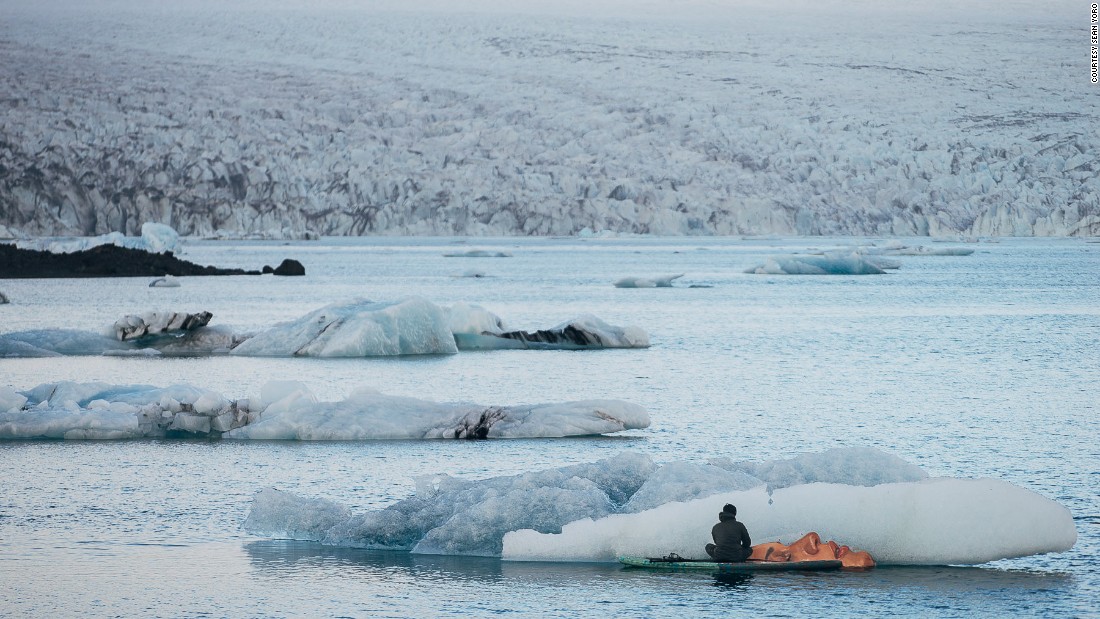 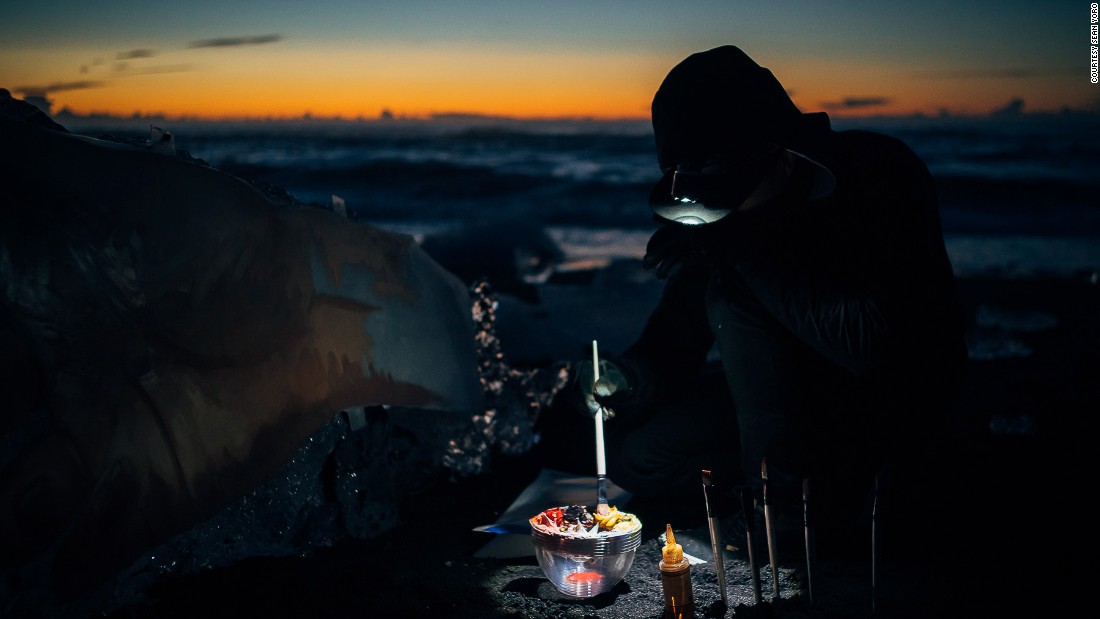 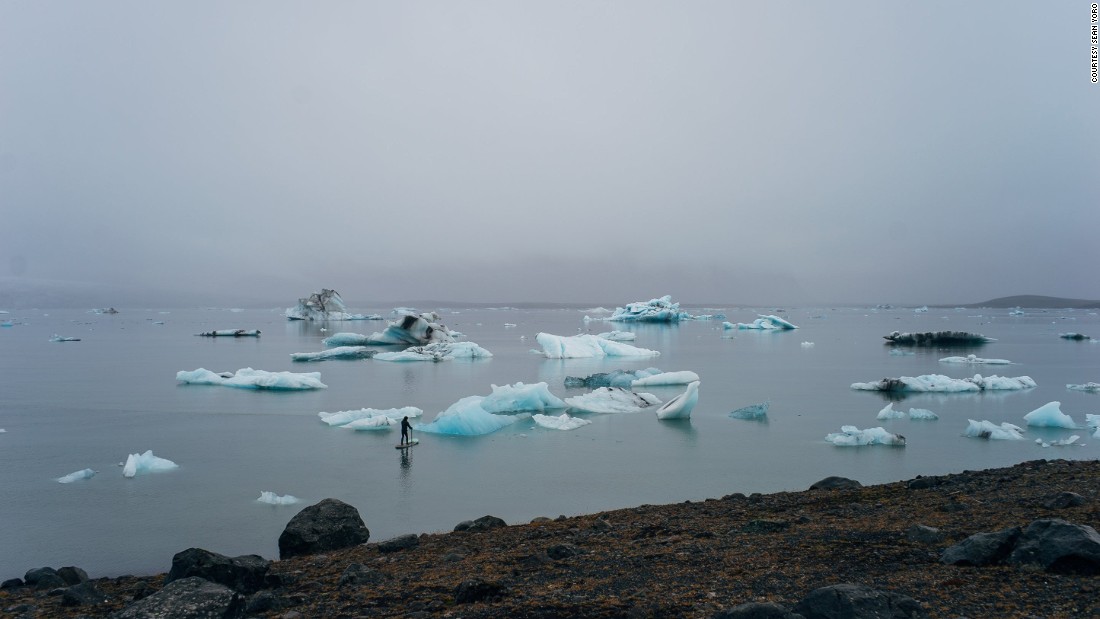 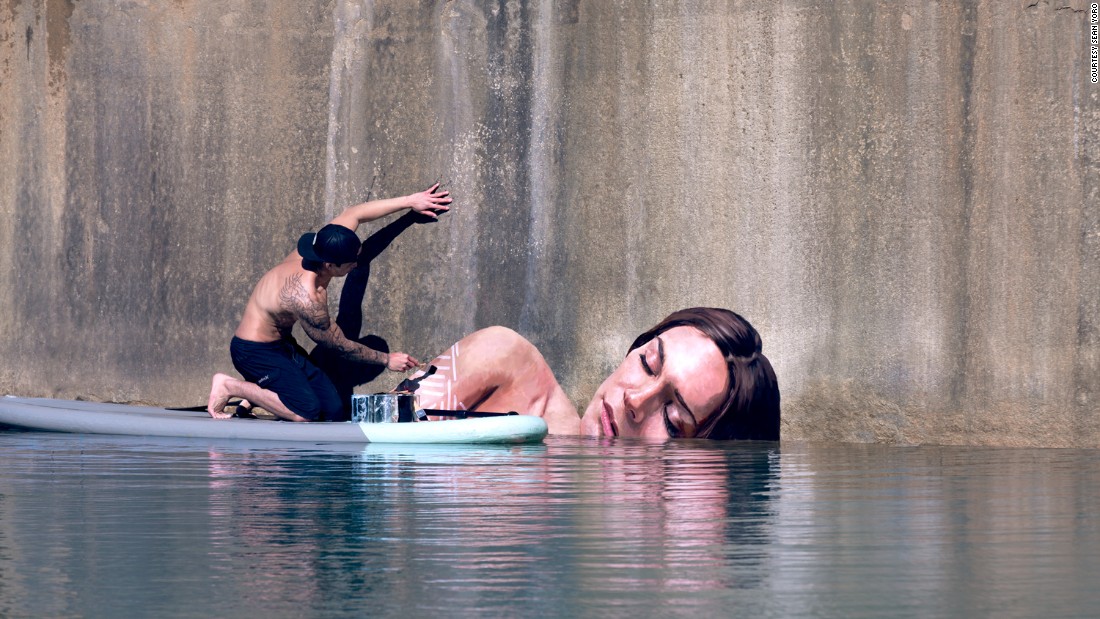 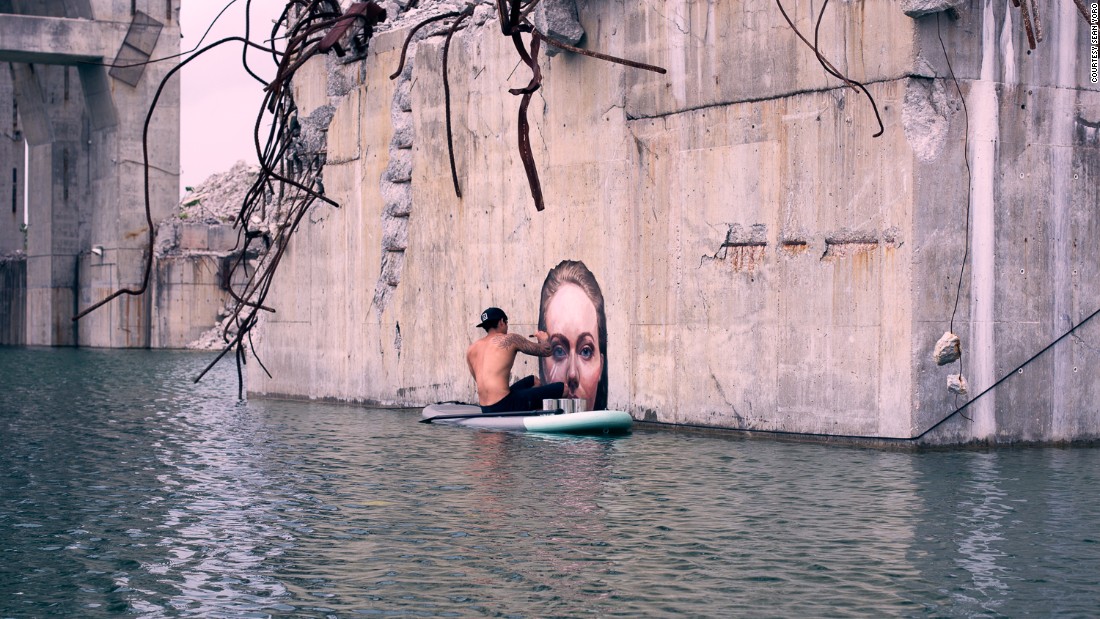 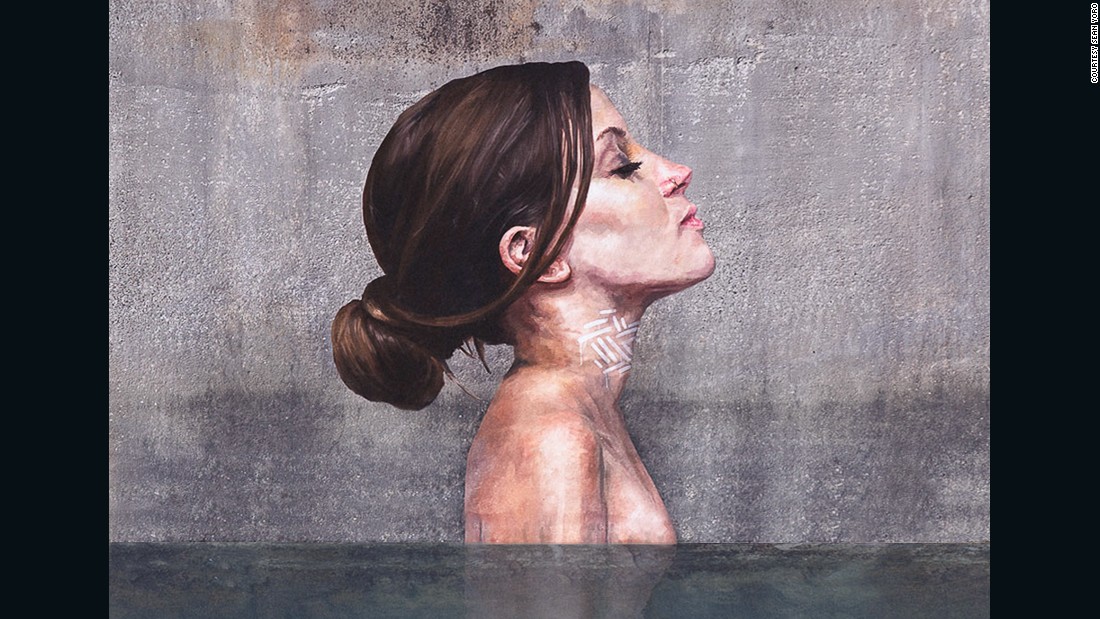 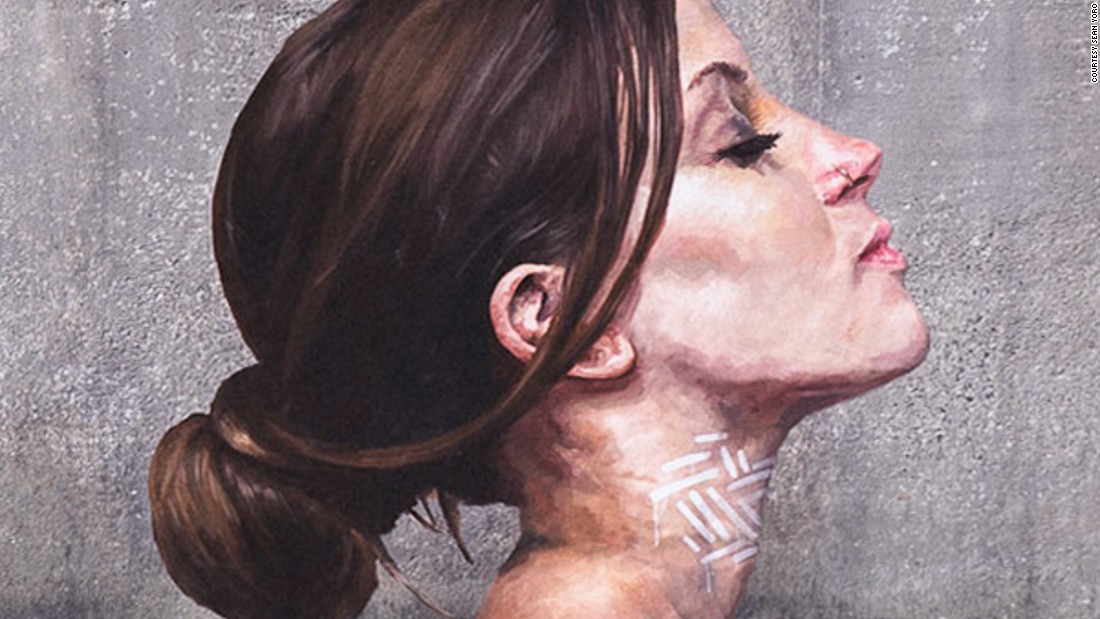 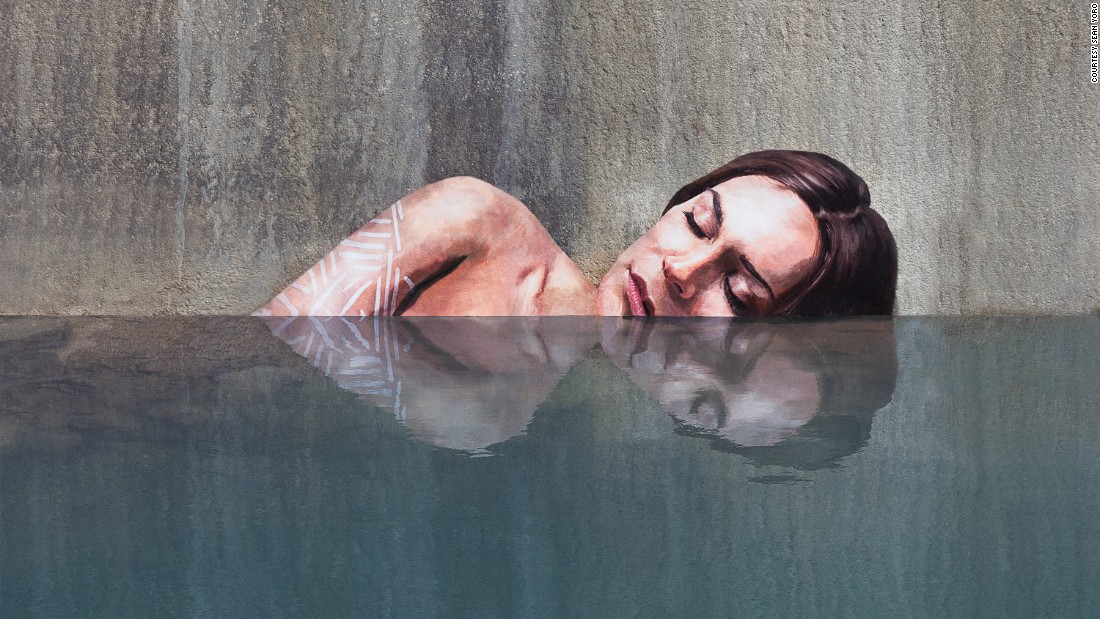 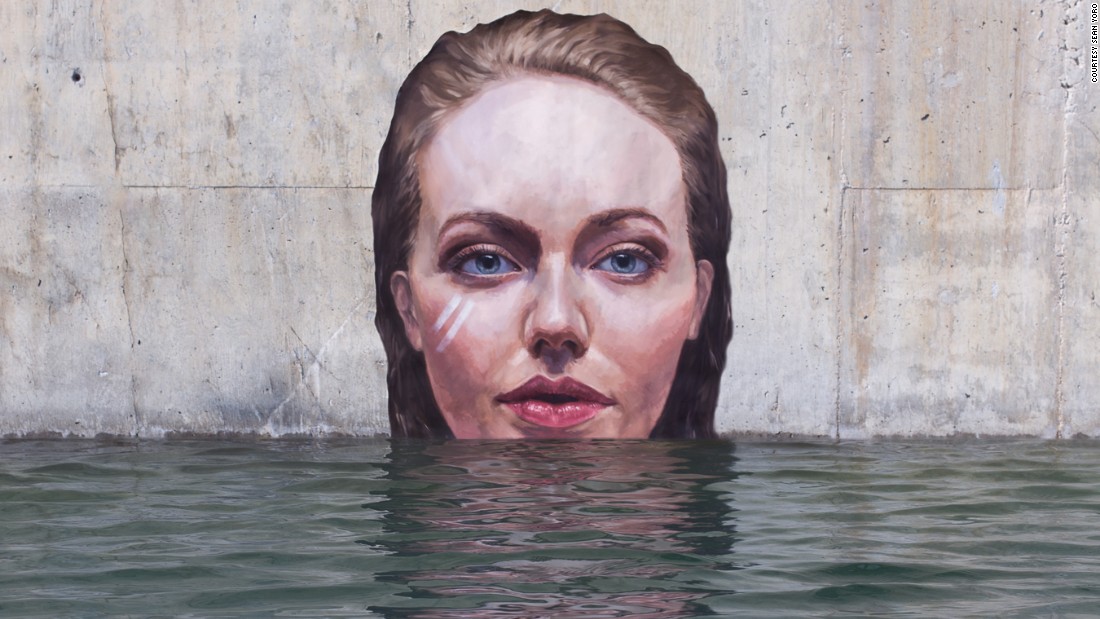 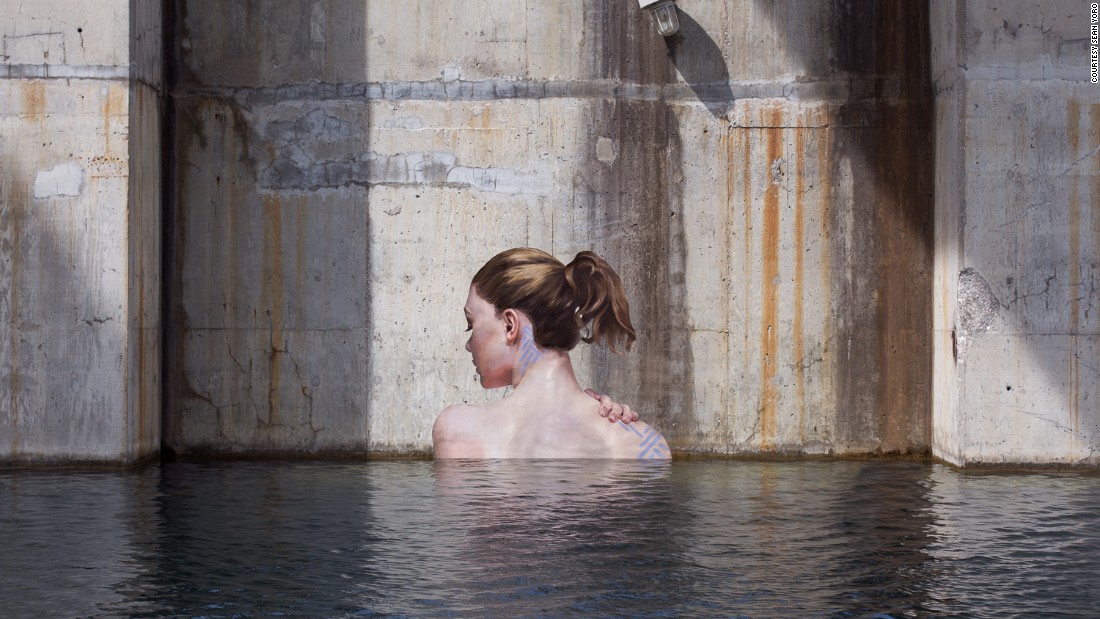 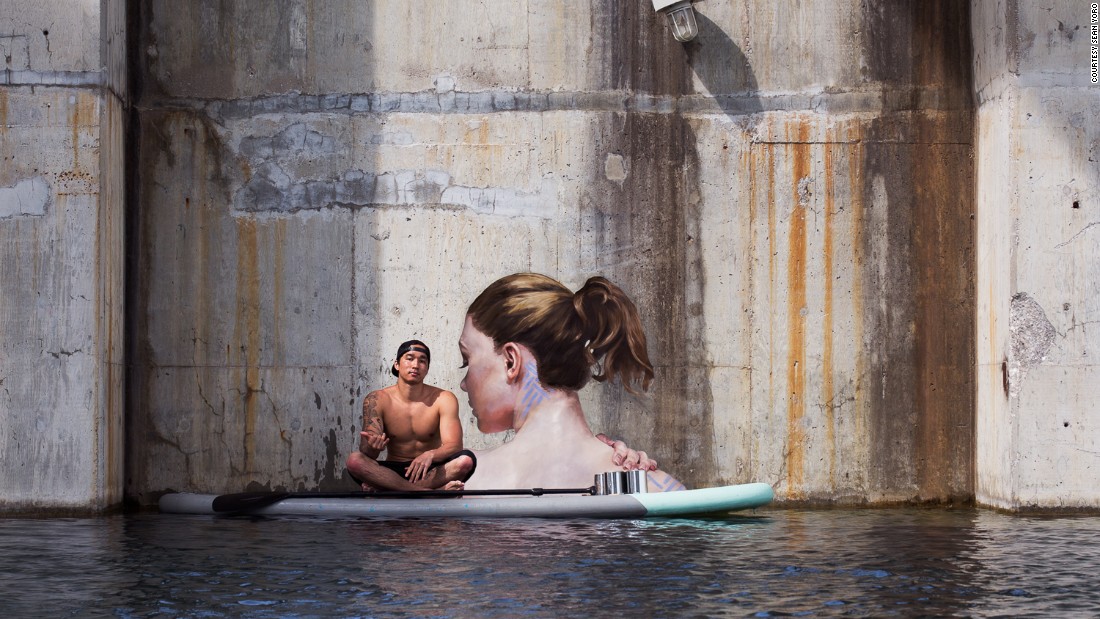 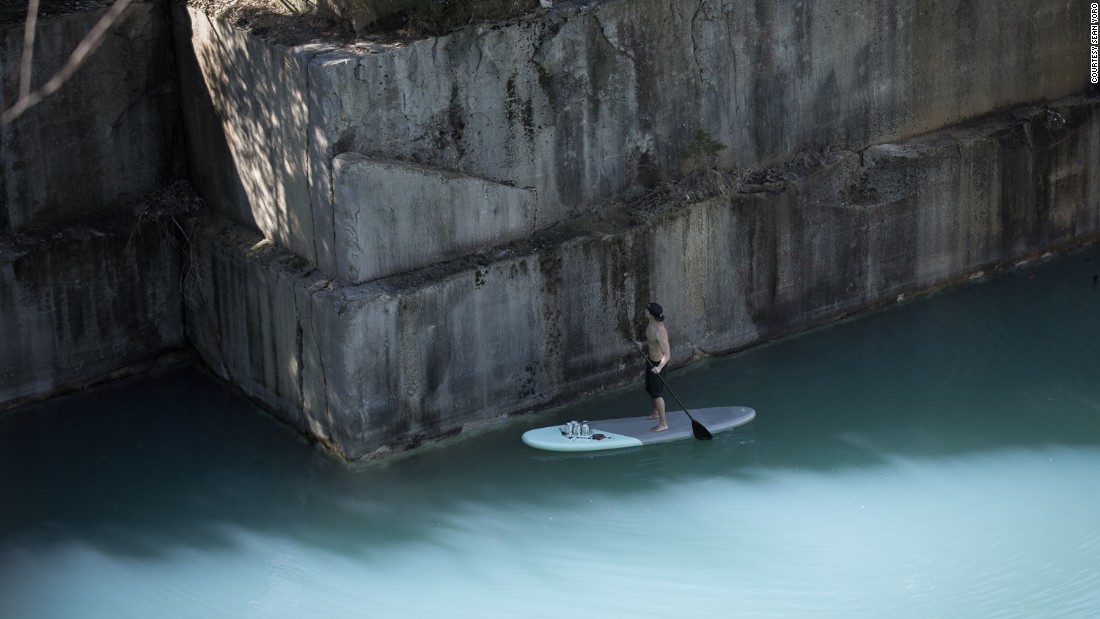 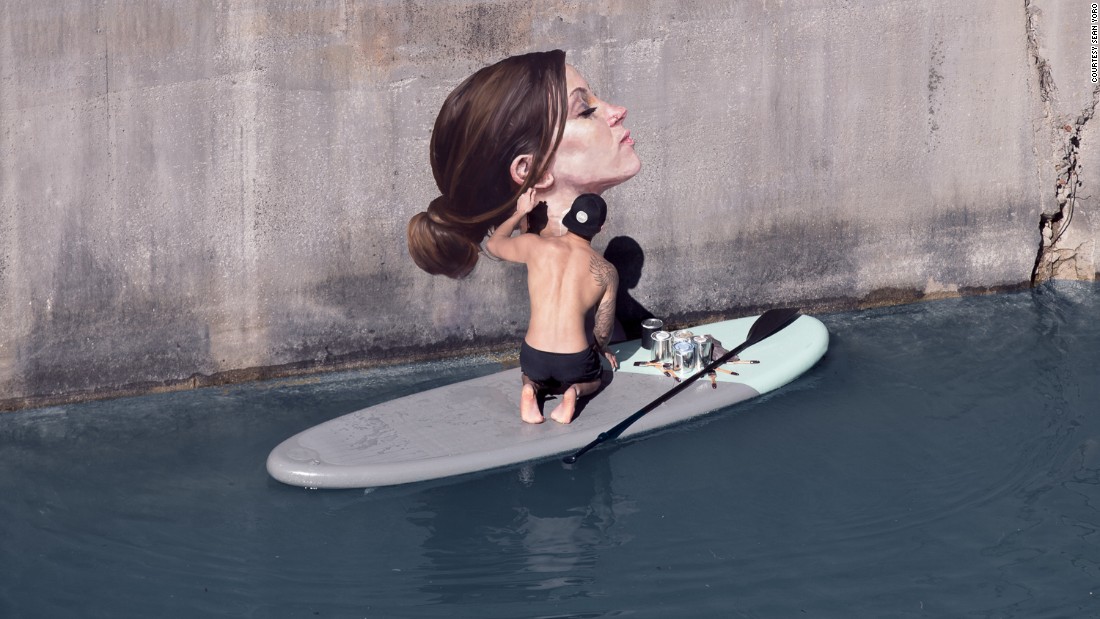 On Tuesday, before the election results, the World Meteorological Organization issued a frightening list of weather events we humans have already influenced. “The effects of climate change have been consistently visible on the global scale since the 1980s: rising global temperature, both over land and in the ocean; sea-level rise; and the widespread melting of ice,” WMO Secretary-General Petteri Taalas wrote. “It has increased the risks of extreme events such as heatwaves, drought, record rainfall and damaging floods.”
The group announced the last five years were the hottest such period on record.
Evidence of warming is all around. But Trump isn’t likely to cow to this reality. (Or to many realities, actually). He has throngs of fervent supporters who have come to believe facts are somehow partisan. Yet, on climate, there’s an entire world of people who want swift movement toward clean energy and away from the choking pollution of coal and the dangerous emissions of other fossil fuels.
A Pew Research Center poll from spring 2015 found the majority of people in all 40 countries surveyed see climate change as a serious problem. This is an issue that has galvanized the planet. My hope is that Trump will realize it’s in his interest — as well as ours — to face up to reality. Among my numerous fears about his presidency is that so much progress on climate could go up in flames.