There are compelling reasons to forgo meat but its delicious. Campaigns such as Meat Free Monday show a realistic way forward 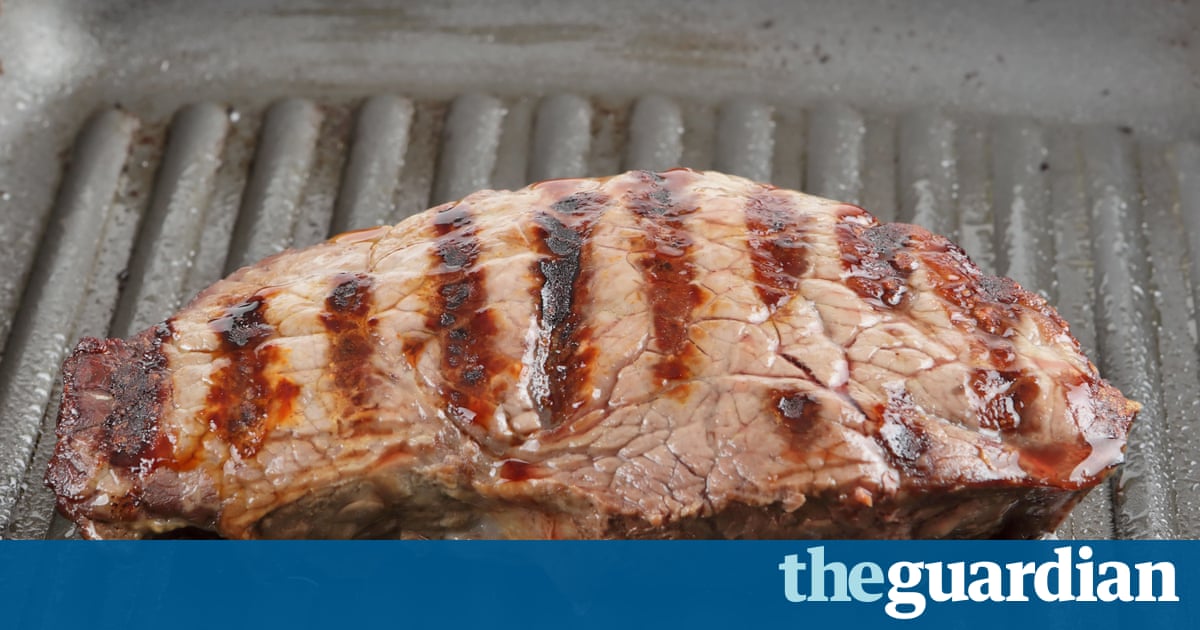 I love meat: the smell of bacon on a Sunday morning, a plump chicken breast, even whisper it foie gras. And nothing can beat a near-raw slab of steak no matter how well Yotam has cooked that broccoli. Theres little point claiming to me that a vegetarian, let alone a vegan diet, can be as tasty as the bloodthirsty variety. Yet there are good reasons why a survey has found that 40% are cutting down on their meat consumption becoming, like me, flexitarian.

Youll likely have read many of these arguments before on these very pages. Apparently if we just became vegan (or vegetarian) then world hunger would be solved; Britain could feed itself without resorting to that nasty, foreign muck so despised these days; the fear of antibiotic resistance would be a thing of the past; the NHS would be saved; and of course, global warming would be consigned to the history books.

Seems like quite a compelling moral argument for ditching the meat and thats without even mention the suffering of the animals who are killed and packaged before being cooked in some delicious butter and served up on a plate in front of your gaping maw.

And yet. Meat. Its yummy. Tofu is never going to match a fish finger sandwich to salve that wicked hangover. So the flexitarian craze should be embraced although I suspect its going to need a better name.

Im sure Im not alone in finding the lectures from vegetarian campaigners alienating. Their cause may be worthy, and the ask may not seem that big to those used to a diet of kale and cashews but the fact is that for millions of us its hard. I dont want to give up meat, Im probably not going to so stop trying to make me feel bad. Piling on the guilt, while at the same time setting a bar that seems always to be rising, does not seem likely to solve the worlds problems. For once youve dropped the meat, the fish is sure to follow, and then theres eggs, butter, yoghurt before long it feels like the only way to sustain yourself virtuously is to scavenge nuts and berries from the wilderness, which isnt that easy in central London.

But not eating meat a few days a week that feels achievable. Its realistic and as all campaigners should recognise, setting a realistic goal is more likely to achieve success. So why not build a movement around cutting down, rather than elimination. Moderation rather than pious abstinence. Its a more appealing message, thats likely to achieve much in terms of all the issues vegetarianism claims to counter. And of course, once someones reduced their meat intake the chances of them stopping entirely is surely likely to increase.