The E Street Band member and Sopranos actor has his first solo album since 1999 here he talks about Springsteen, Trump and taking on Apartheid 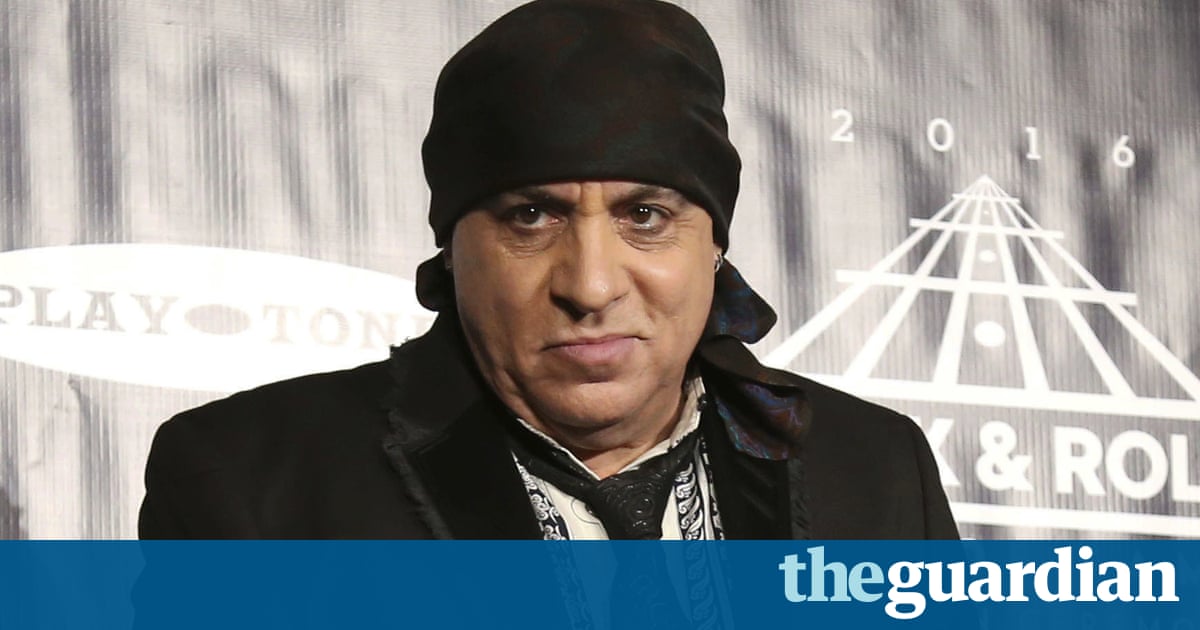 Hey, Steven. Youre back with your first solo record in 18 years. What made you decide to come back?

It just felt like the right time to do that. It was circumstantial its always circumstantial. You can plan your life meticulously and it never goes that way. I put together a band and we learned 20 songs and did a show [in London].

How did that go?

It was just chaos. I mean, I just met some of the band members for the first time. These days its extremely difficult to get 15 people that can commit to three months for a tour, so its very likely that every time I go out with my Disciples of Soul now, therell be a very different Disciples of Soul.

Sounds tough. How did you cope with being a frontman?

It was a bit of a shock to the system. Its quite a different job of being the frontman as it is from being a sideman. I have a whole new appreciation for what Bruce [Springsteen] does.