Milwaukee police didnt just assault a basketball player, they damaged the hopes young people of color have of a better life 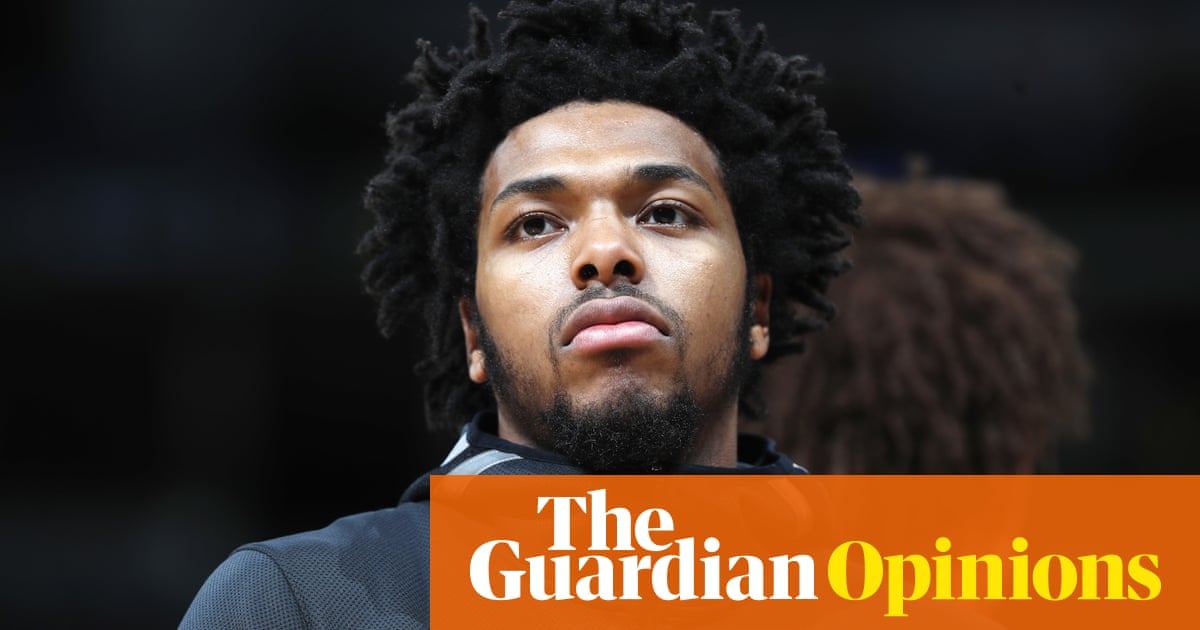 Another day, another black man violently assaulted by five rogue police officers for the ever-increasing crime of BWB (breathing while black). This time it was NBA player Sterling Brown. In January, the Bucks rookie was confronted by Milwaukee police at Walgreens for a parking infraction, which resulted in a compliant Brown being wrestled to the ground, handcuffed, tased, arrested – and given a parking ticket. The recently released police body-cam footage was called “disturbing” by Milwaukee’s mayor. Particularly in a city that Bucks president Peter Feigin once called “the most segregated, racist place I’ve ever experienced in my life”. The officers involved have since been disciplined. Now what? Bygones?

It’s hardly news that people of color are continually harassed, but what’s been making the news lately is the frequency with which upwardly mobile, middle-class people of color are being targeted. From the two black men waiting for a friend at a Philadelphia Starbucks, to a black Yale graduate student napping in her dorm’s common room, to three black women facing down seven cop cars and a helicopter as they checked out out of an Airbnb house they were renting, the victims’ faces on the news are not just the hoodied street thugs that white America expects and can then dismiss. And, while we can be thankful that none of them were killed, there is an overlooked long-lasting collateral damage to the black community’s faith in the promise of the American dream and the sinister effect on their children that is much worse than that single assault.

The American dream pledges that every person in America, regardless of their ethnic, religious, or economic background, will have an equal opportunity to achieve success. There may be obstacles, but they won’t be deliberately aimed at anyone based on the circumstances of birth or belief. That ideal is America’s moral core as well as its most famous public relations branding abroad: a better life awaits all. People in this country – whether natural born or immigrants – work hard to achieve that dream, for themselves and for their families. Once you’re successful, the expectation is financial security, a certain respect, and an elevated degree of personal safety. And that’s exactly what you get – if you’re white. But if you’re a person of color, your skin color is still seen by some as a gang color, the shade a reflection of the darkness in your soul.

Sterling Brown is a professional basketball player with the NBA. Only 1.2% of college players make it that far. He’s an American dream success story, having overcome great odds through hard work, sacrifice, and discipline. He’s a role model for other black kids, not just those who want to be a professional athlete, but those who see that hard work can be rewarded. Yet, there is plenty of evidence that the American dream is blocked by a velvet rope wrapped in razor wire. A study led by researchers at Stanford, Harvard, and the US Census Bureau concluded that even when black boys and white boys grow up in the same neighborhoods, the blacks earn less as adults than whites, even though there is no difference in cognitive abilities. Another study cites the high extent of anxiety, depression, stress, thoughts of suicide, diabetes, and hair loss among black college students competing at predominantly white schools where they feel the burden of not only personal success, but racial success. This phenomenon is referred to as “John Henryism”, after the legendary slave-turned-railroad worker who literally worked himself to death to prove his worth.

Clearly, this is not just a Milwaukee issue. During my six years in Milwaukee playing for the Bucks, I experienced only support from the fans and the team. Except for a minor incident in which a white grocer refused to sell me a bottle of local beer I was buying for a friend, I enjoyed my time as a Milwaukeean. The Brown arrest is only a single thread in a larger tapestry that is spread across America. The Milwaukee police who confronted Sterling Brown weren’t just assaulting the man, they were damaging the dreams of young people of color who imagine a more accepting world on the other side of the finish line. But the loneliness of these long-distance runners just got lonelier, harder and a little more hopeless.