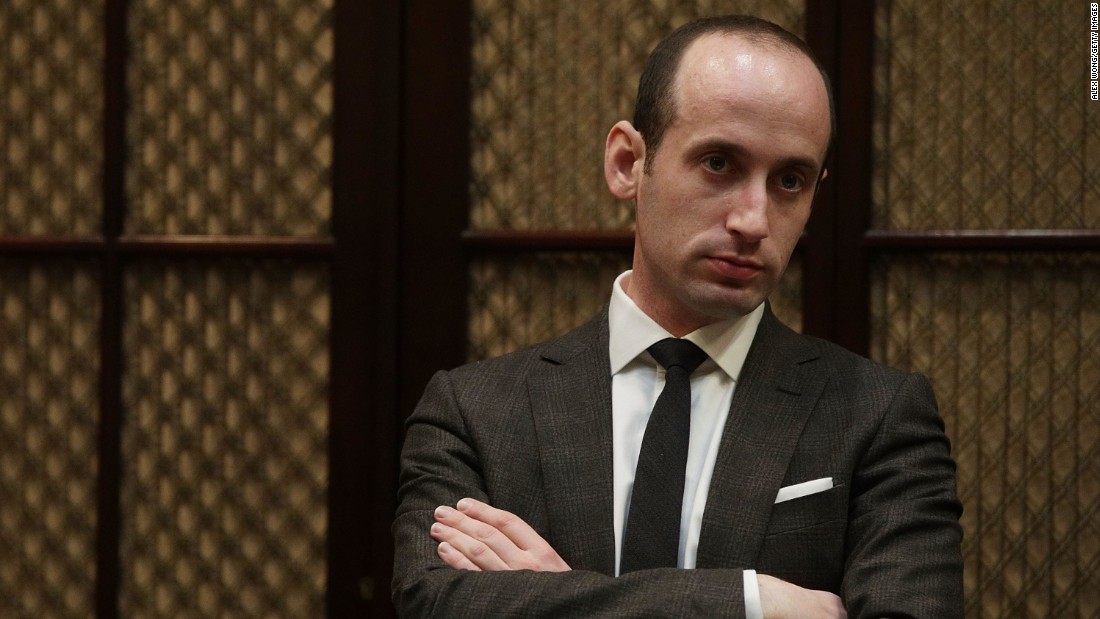 (CNN)White House adviser Stephen Miller strikes again, this time at legal immigrants. On Tuesday, CNN reported that the Trump administration is reviewing a proposal that could penalize immigrants who receive public benefits. Miller is pushing the White House to expedite a policy that would make the path to a green card or citizenship harder for immigrants if they — or their family members — have used certain government assistance programs. Immigration advocates and public health researchers told NBC News that this proposal represents the biggest change to legal immigration in decades, and that it could affect more than 20 million immigrants.

Current law already allows the government to reject immigrants if they are likely to become a “public charge” or primarily dependent on the government. 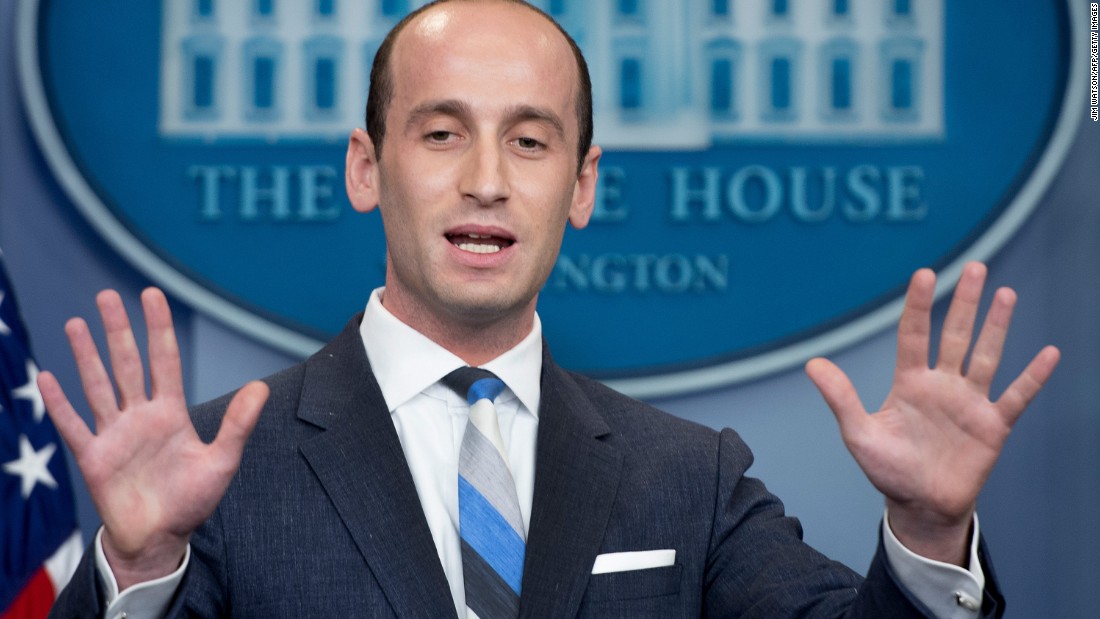 Miller’s proposal would make it harder for legal immigrants to get a green card or become citizens if they or their family have used programs like the Affordable Care Act’s subsidies, Children’s Health Insurance Program, food stamps, the Earned Income Tax Credit, and some forms of Medicaid. While the new plan would not make it illegal for immigrants to use these programs, it would authorize officials to reject a person’s green card or citizenship application if anyone in their household has used such benefits.
Again, to be clear: This proposal targets legal immigrants and their families, not the undocumented. That goes against standard conservative ideology, which for years has rested on the premise that Republicans were not against immigration or immigrants, only illegal immigration.
The most troubling aspect about Miller’s proposal is that it plays into biases about immigrants — that they are all on welfare, that they are gaming the system, that they are a burden on the country. In fact, a 2013 Cato Institute study noted that poor immigrants use public benefits at a lower rate than poor native-born citizens. Groups like the American Immigration Council and the US Chamber of Commerce have found that immigrants pay more into Medicare and Social Security than they take out of it. 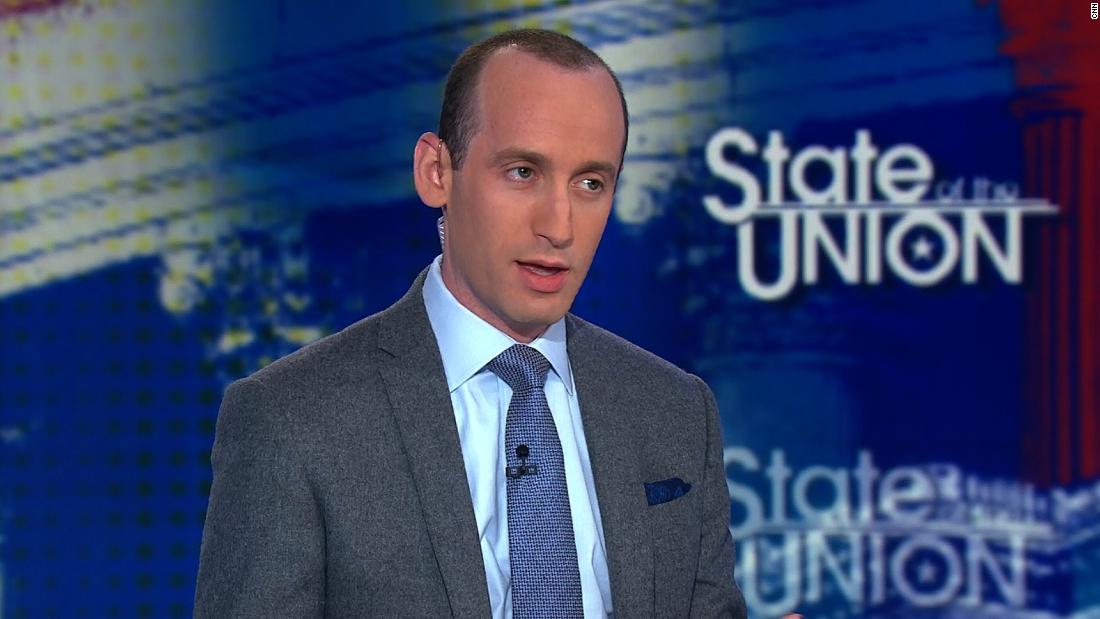 For citizens and immigrants alike, using government benefits is perfectly legal as long as a person qualifies. Many immigrants have US-born children enrolled in Medicaid or CHIP, the Children’s Health Insurance Program, to make sure they get the nutrition and health services they need. These families should not be punished for availing themselves of a lawful public benefit.
Forcing immigrants to choose between a green card or the well-being of their children is cruel, and endangers the nonimmigrant public as well. When children do not get proper nutrition, for example, it affects their ability to learn effectively. And when we have a population of children who are not doing well in school, it affects how all of our kids learn. Likewise, when some adults do not access preventive and proper health care, it can imperil the health of others around them, by potentially exposing them to viruses or communicable diseases. In the Trump era, immigrants are already backing away from using Medicaid and Obamacare subsidies; Miller’s proposal would only compound this trend by scaring people away from services they are entitled to by law. It effectively criminalizes government services for those the administration views as “undesirables.”

Another problematic aspect of Miller’s plan is that it would potentially make major changes to our legal immigration system without congressional approval. Yet if Congress had wanted to bar immigrant households from the Earned Income Tax Credit, it would have done so; the same goes for barring immigrants’ kids from CHIP. Actually, the last time Congress clarified the term “public charge” in 1999, it excluded from the public charge definition access to services like health care and nutrition programs.
Sure, our immigration system is in need of an overhaul. However, that is the job of Congress, and reforms should be rooted in reality, not fear. Consider that 75% of Americans say immigration is a good thing. Or that this summer, the United States has a record 6.6 million job openings, and an unemployment rate of 3.9%. The White House website is touting the country’s “booming economy,” so why do we need to make it harder for people to earn green cards and citizenship?
The answer is that we don’t. Miller’s proposed policy reflects his personal, lifelong antipathy to immigrants as well as the xenophobia of an administration that has rescinded DACA, limited grounds for asylum, and split up families at the border. This is not about the rule of law, the gang MS-13, or strengthening our borders. It is not about “getting in line,” or immigrating “the right way.” This proposal is a cynical attempt to promote negative stereotypes of immigrants — and to close America’s door to those who have played by the rules and emigrated legally.