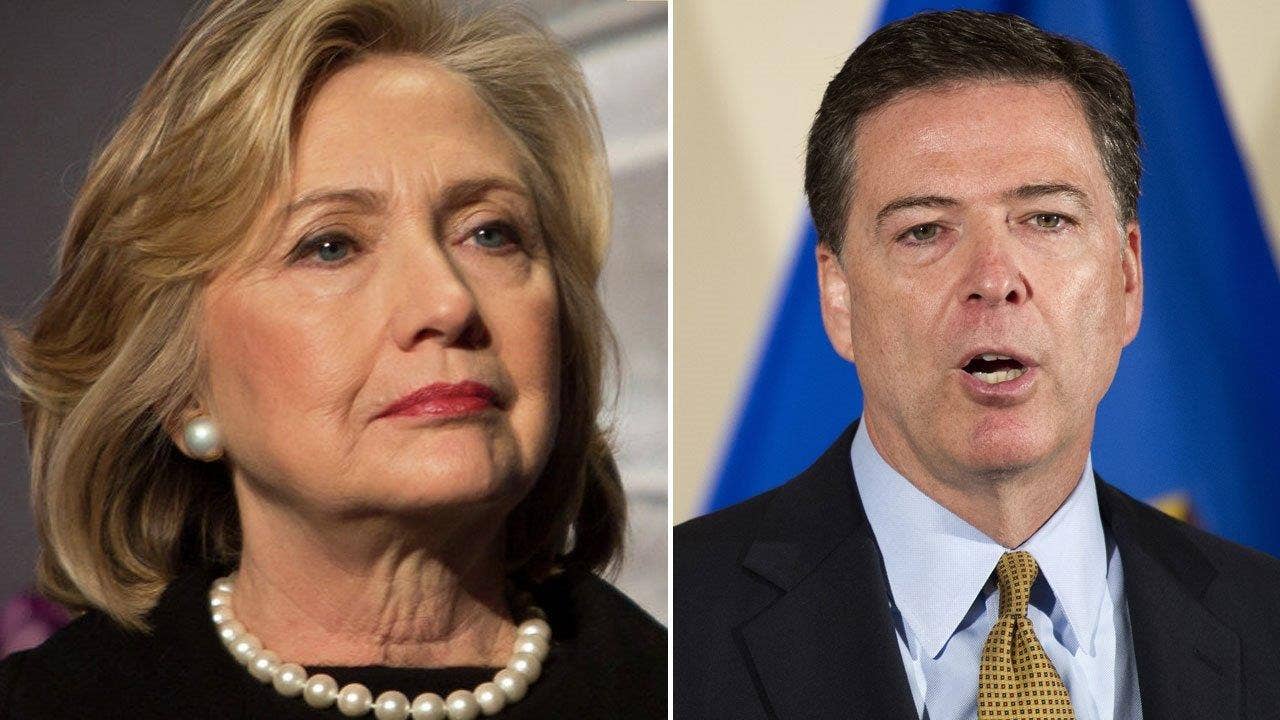 The investigation, which was first reported by the Associated Press, focuses on how classified emails to and from Clinton’s private server were categorized at the time they were sent.

The State Department started its review in January after declaring 22 emails from Clinton’s private server to be “top secret.” The investigation was halted after the FBI began investigating Clinton’s so-called “homebrew” email setup last April. On Wednesday, Attorney General Loretta Lynch said there would be no indictments resulting from the FBI probe.

“Given the Department of Justice has now made its announcement, the State Department intends to conduct its internal review,” State Department spokesman John Kirby said in a statement. “Our goal will be to be as transparent as possible about our results, while complying with our various legal obligations.”

Kirby set no deadline for the investigation’s completion.

Clinton was secretary of state until early 2013. Most of her top advisers left shortly thereafter.

Kirby said earlier this week that former officials can still face “administrative sanctions.” The most serious of those penalties is loss of security clearances, which could complicate Clinton’s naming of a national security team if she becomes president.

Beyond the Democratic front-runner, the probe is most likely examining confidants Cheryl Mills, Jake Sullivan and Huma Abedin, who wrote many of the emails to their boss that the various investigations have focused on. Mills, Clinton’s chief of staff at the State Department, has been viewed as a possibility for the same job in the White House. There is speculation that Sullivan, Clinton’s former policy chief, could be national security adviser.

The State Department says it won’t identify former officials that still hold security clearances. But in an email Fox News made public in February, the department described Mills as still holding a valid clearance.

Fox News’ Jennifer Griffin and the Associated Press contributed to this report.