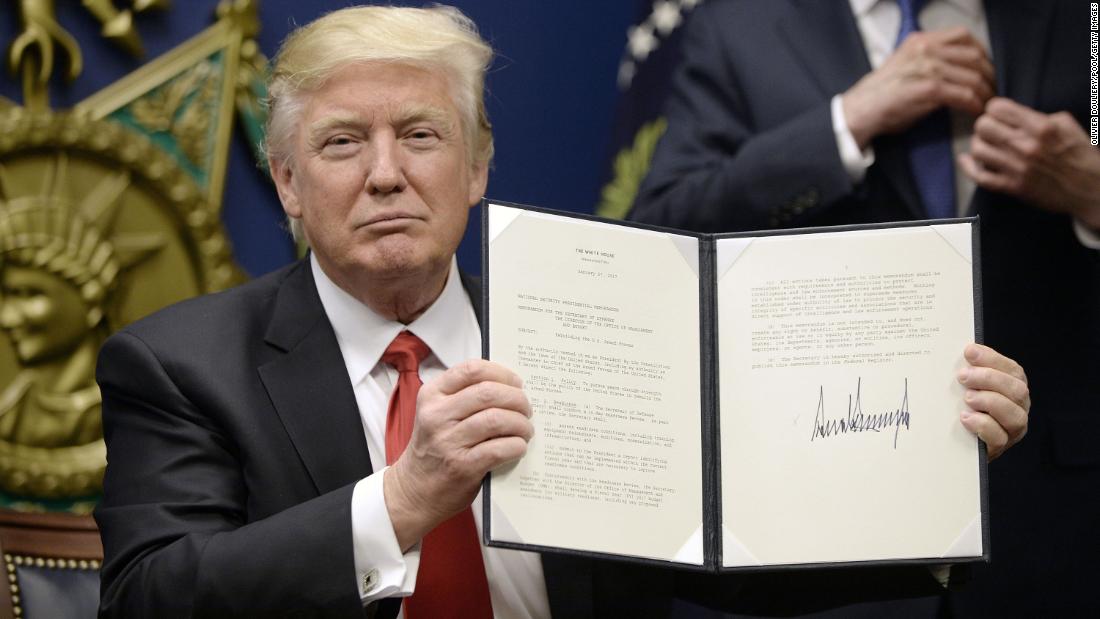 (CNN)The US State Department rejected more than 37,000 visa applications in 2018 because of President Donald Trump’s so-called “travel ban,” according to new data released by the agency on Tuesday.

The Supreme Court in December 2017 allowed that version of the order to take full effect pending appeal after lower courts in two separate challenges had partially blocked it. The court upheld the ban in June 2018. 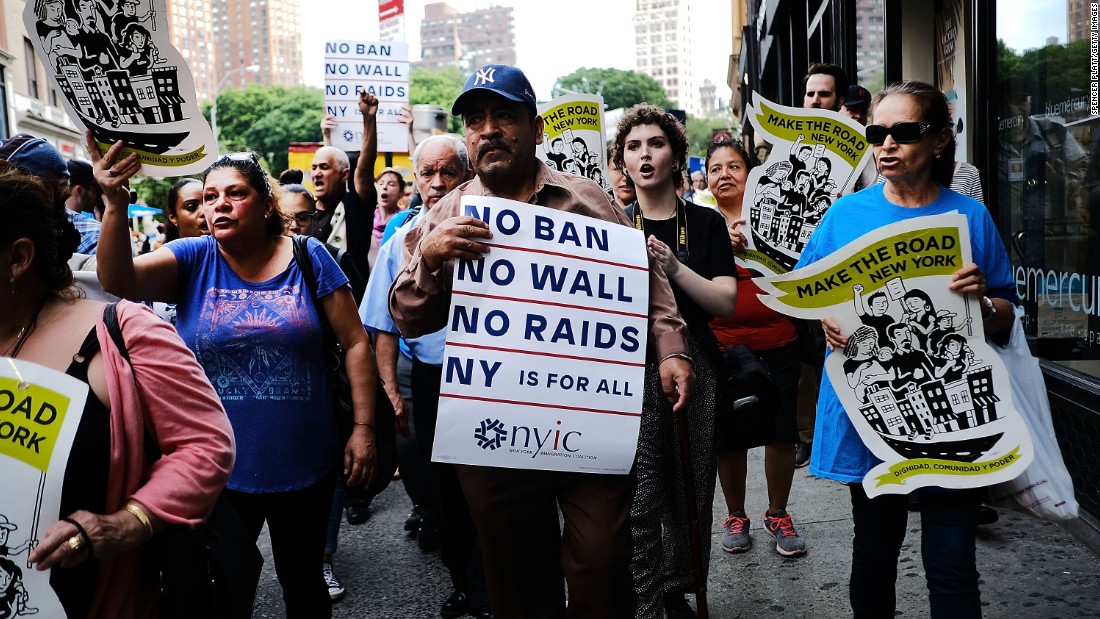 “Since December 8, 2017, the Department has fully implemented Presidential Proclamation 9645, consistent with the December 4, 2017 Supreme Court order,” the State Department spokesperson said.
The number of visas rejected in 2018 represents a significant increase from the year prior, when less than 1,000 applications were turned down under the same category.
The figure released by State on Tuesday does not break down the denied applicants by country. However, previous data indicates that the amount of visas issued to individuals from Iran, Libya, Somalia, Syria and Yemen — the countries consistently listed throughout the ban’s various iterations — has dropped nearly 80% since 2016, the last year before the policy was implemented.
According to Tuesday’s data, 15,384 of the applications refused under the travel ban were for immigrant visas, which are issued to individuals wishing to live in the United States. The data showed 21,645 were for nonimmigrant visas, which are given to those who are planning to reside temporarily in the United States.
The State Department spokesperson noted that if a visa applicant is “otherwise eligible for a visa and does not qualify for an exception,” consular officers are permitted to grant waivers “on a case by case basis” if the applicant could prove that “denying entry during the suspension period would cause undue hardship; his or her entry would not pose a threat to national security or public safety of the United States; and his or her entry would be in the national interest.”
The spokesperson said 2,673 applicants had been cleared for waivers under this criteria as of the end of January 2019 and “many of those applicants already have received their visas.”