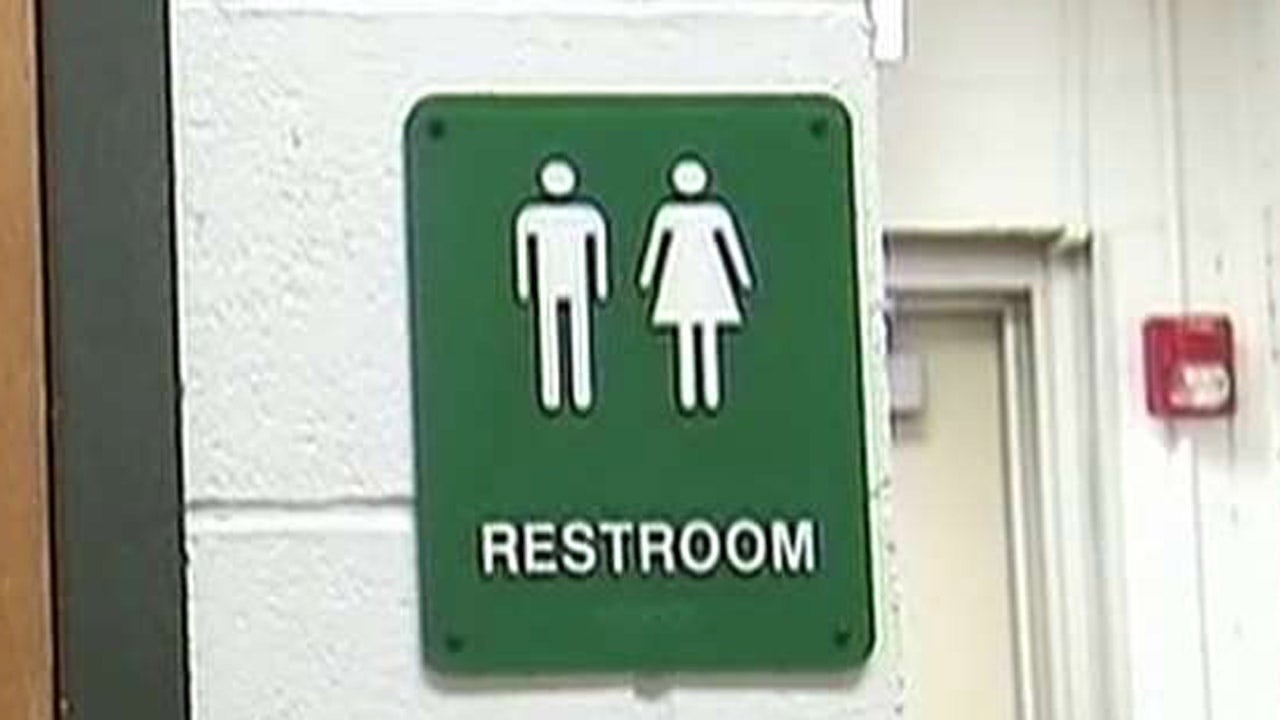 The Obama administration proclaimed on May 9 th that forcing people to use bathroom facilities based on their God-given plumbing was state-sponsored discrimination.

Four days later they dropped an even bigger cultural bombshell.

The president issued a directive requiring every public school in the nation to accommodate transgender students under Title IX guidelines.

School districts that dare defy the administrations directives could face lawsuits and lose millions of dollars in federal fund. Resistance, in other words, is futile.

There is no room in our schools for discrimination of different kinds, including discrimination against transgender students on the basis of their sexuality, Attorney General Loretta Lynch said.

I advised you in my volume, God Less America that the fight over transgenderism would be the next battleground. And here we are a nation where sons who identify as daughters have more rights than girls who were born biological girls.

Its an outrageous attack on our Creator Himself, upon human sexuality and morality and a further advancement of the flagrant attack on religious freedom in our culture, Southern Baptist Convention President Ronnie Floyd told me.

The leader of the nations largest Protestant denomination said the presidents decree is an extreme overreach by the federal government and he called on Christians to speak out.

Sooner or afterward we have to determine that enough is enough, he said. Its not going to change until Christians get involved in this battle.

Donald Trump was asked to weigh in on Fox& Friends — should boys use the sons room?

Right now I just dont have an opinion, he told the morning present hosts. I would like the states to stimulate that decision.

You dont have an opinion? How about some moral clarity, Mr. Trump? How about standing up for the privacy and safety of women and children?

Our country is in crisis and Texas must lead the way forward, he said.

Abbott said he is working alongside the embattled governor of North Carolina and we are going to fight back.

One of the most forceful reprimands came from Tennessee Congresswoman Diane Black.

I believe the Obama administration is now immediately responsible for jeopardizing our students, she said. It is worth nothing that this directive does not carry the force of law and I would encourage Tennessee school officials to continue following their consciences.

Family Research Council President Tony Perkins told me Congress must intervene to stop what he called an imperial president.

If the president chooses to go forward with this outrageous order then congress should begin impeachment proceedings, he said.

Perkins said the decree should be resisted with ever legal and moral tool we have available to us in this country.

Every parent, every school board in America should perfectly refuse to sacrifice the safety of their children for the threat of taking away nine federal pennies that make up every educational dollar, he said.

The left always utilizes children to accomplish its goals of social reengineering, she said. The adults closest to these children should decide whats best for all the children in the school. Safety and kindness should be the guiding principles , not threats from the bullies in Washington.

The time has come for all Americans to stand up and defy this president’s immoral agenda. If losing federal funding is the price we must pay to protect women and children then so be it.

We will not betray what we know to be true for the governments 30 pieces of silver.

The German theologian Dietrich Bonhoeffer advised us about a hour such as this. Not to speak is to speak, he once said. Not to act is to act.

But now the country stands at the edge of a great moral abyss. And we must ask ourselves — do we defy the president and save the nation or do we keep the peace and sacrifice most children?

Todd Starnes is host of Fox News& Commentary, hear on hundreds of radio stations. His latest book is “God Less America: Real Narratives From the Front line of the Attack on Traditional Values .” Follow Todd on Twitter @ToddStarnes and find him on Facebook.