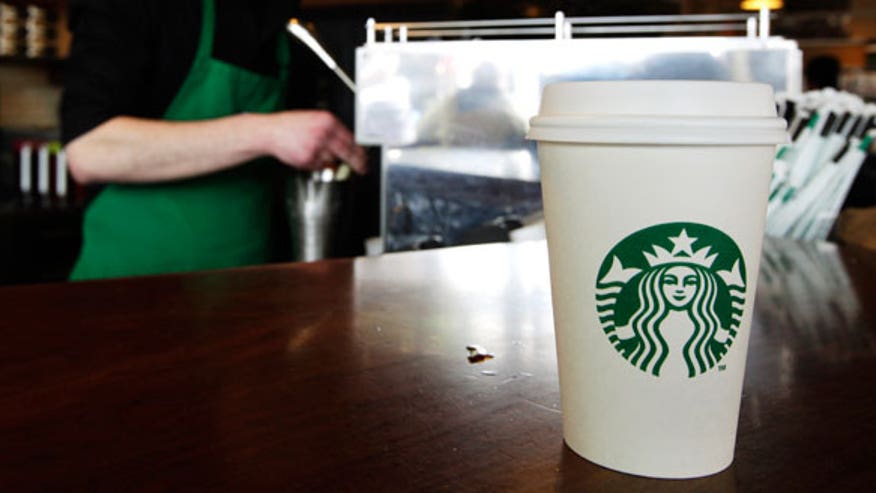 A Starbucks customer is steaming mad over a recent order. (AP)

A Florida Starbucks customer is steamed up about a recent drink order he claims triggered painful family memories.

The man, who wishes to remain anonymous, told Action News JAX that he ordered a Grande White Mocha last week from a St. Augustine Starbucks.

When he received his beverage, a note that read Diabetes Here I come was typed on the side of the order. The customer says diabetes is no laughing matter.

“That first word just automatically brought the picture of both of my sisters to my head,” said the customer, who says his two sisters suffer from type 1 diabetes.

A @Starbucks customer tells me he’s hurt by the message he received on his coffee cup. Details on @ActionNewsJax pic.twitter.com/hNMeC6ysRJ

“Seeing and knowing the struggle my sisters went through since third, fourth grade, it definitely struck a nerve.

The customer shared a picture of his order with the station, who took it to store manager Kent Miller. Miller immediately denounced the message and said his store doesnt condone that kind of behavior.

Starbucks has come under fire in the past for its sugary, calorie-laden drinks. A 16 oz. white mocha has 470 caloriesmore than a double cheeseburger from McDonaldsbut Miller says baristas should only be labeling beverages with the drink type and customer name.

The customer who received the diabetes note says he doesnt need an apology from the coffee chain but does hope to prevent a similar incident from happening to other customers in the future. He did, however, leave a message for the barista who wrote the offensive note.

This @Starbucks customer tells me he wants the #Starbucks employee to know his sisters suffer from Type 1 diabetes. pic.twitter.com/lzmeAwLLdm

Starbucks said in a statement that it’s still trying to offer that customer a direct apology and it’s working to ensure the incident will not be repeated: We strive to provide an inclusive and positive experience for our customers, and we’re disappointed to learn of this incident. We are working directly with the customer to apologize for his experience, and with our partners (employees) to ensure this does not happen again.

Hurricane Dorian strengthens to category 4 as Florida braces for storm

Startups Weekly: Will the Seattle tech scene ever reach its full potential?

Post-Columbine generation demands action on guns: ‘We don’t deserve this’