Schultz, who joined in 1982 and has overseen global expansion, says alternatives range from philanthropy to public service 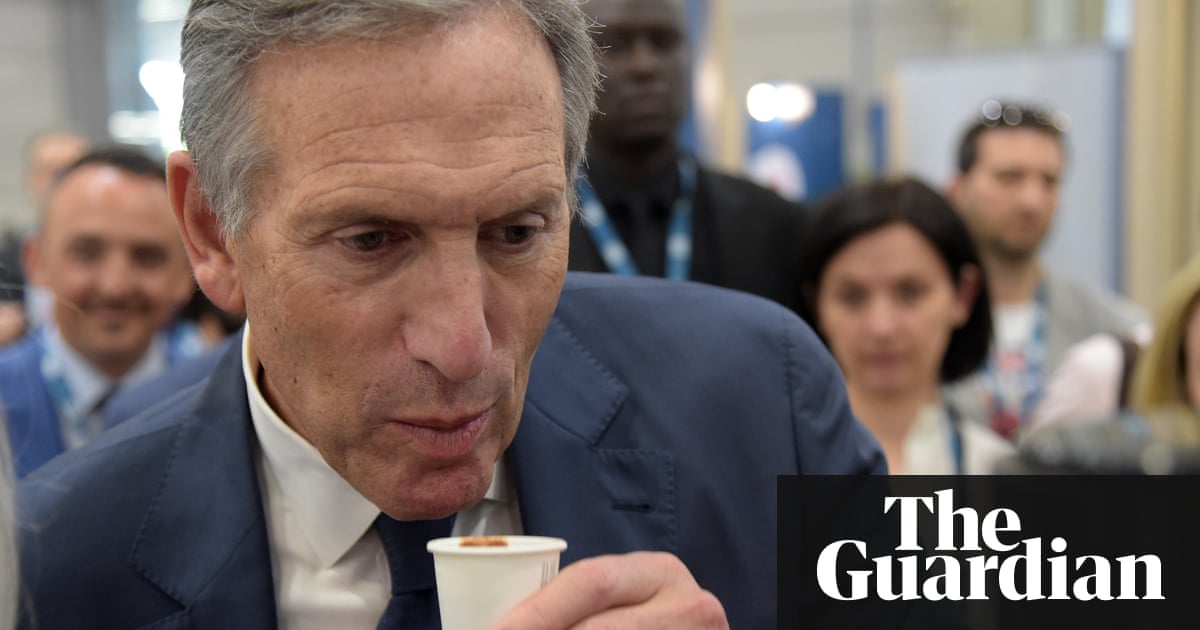 Starbucks chairman Howard Schultz will step down later this month, the coffee chain he turned into a global giant announced on Monday.

Schultz, who has been outspoken on political and social issues, has long attracted speculation that he will run for office, potentially as a Democratic presidential candidate in 2020. In a memo to personnel, he did little to squash those rumours.

” I’ll be thinking about a range of options for myself, from philanthropy to public service, but I’m a long way from knowing what the future holds ,” Schultz said in the memo.

Schultz joined Starbucks in 1982 and has overseen the company’s global expansion. The company has more than 28,000 locatings across the world.