Luke Skywalker is back in The Last Jedi and its a triumphant return. He recalls the shock of finding out about Fisher and Harrison Fords secret affair and the pain of losing his longtime friend 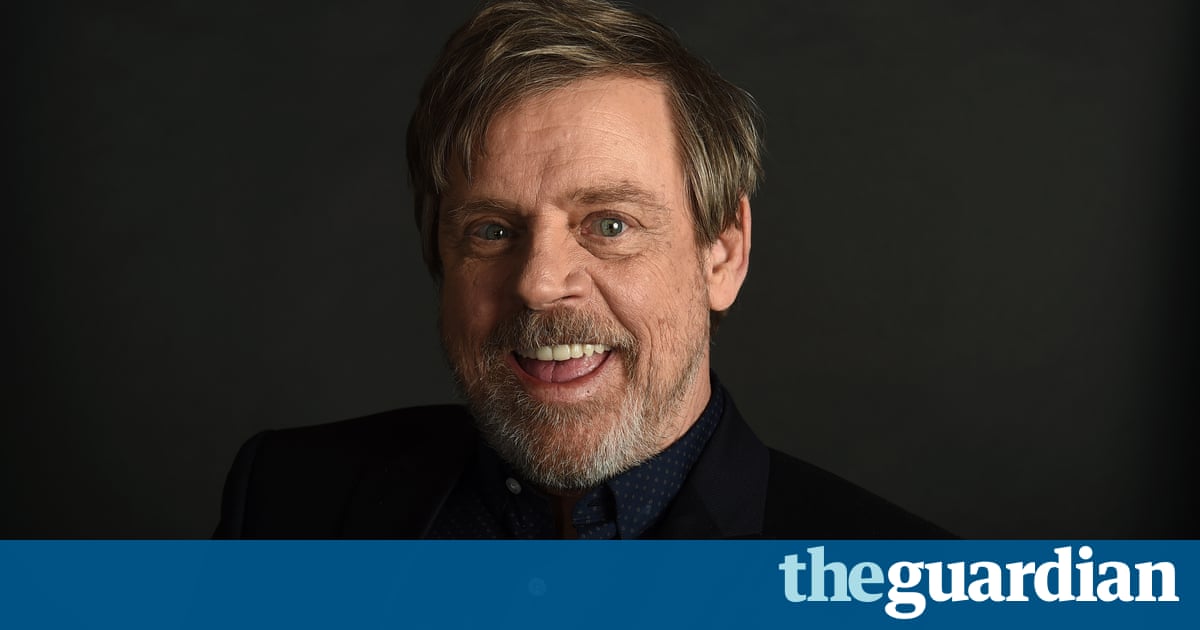 Han Solo is dead and Princess Leia, heartbreakingly, died almost a year ago, when Carrie Fisher died after becoming ill on a flight from London, as she was going home for Christmas. Which means, out of the original Star Wars trio, the most holy of cinematic trinities, Luke Skywalker is the last one standing. This is not how anyone expected it to end, least of all Luke himself, Mark Hamill. So, while the latest entry in the Star Wars canon, The Last Jedi, written and directed by Rian Johnson, is great fun – as exciting and inspired as its predecessor, JJ Abrams’ The Force Awakens, but a lot funnier and without all the heavy-lifting of exposition and character setup that Abrams’s film had to cram in – it is also very poignant.

No one could have foreseen Fisher’s death and, in fact, she was going to be the centre of the next movie, just as Ford was the heart of The Force Awakens, and The Last Jedi is very much Hamill’s film. But there are moments in this movie that feel, in retrospect, breathtakingly prescient. The scenes between Luke and Leia after their long separation made my throat catch. I cannot imagine what it must be like for Hamill to watch them, his last on-screen moments with the woman who, for 40 years, was his on-screen sister and his off-screen friend.

“It’s devastating and I still haven’t come to terms with it,” he says, when we meet in a hotel in central London, hours before the UK premiere. “Gosh darn it, I still think of her in the present tense, you know? If she were here right now, she’d be behind you giving you bunny ears and me the middle finger because she was all about having fun all the time. Whenever I was on set, I would go straight to her trailer with my dog and hang out with her and her dog.”