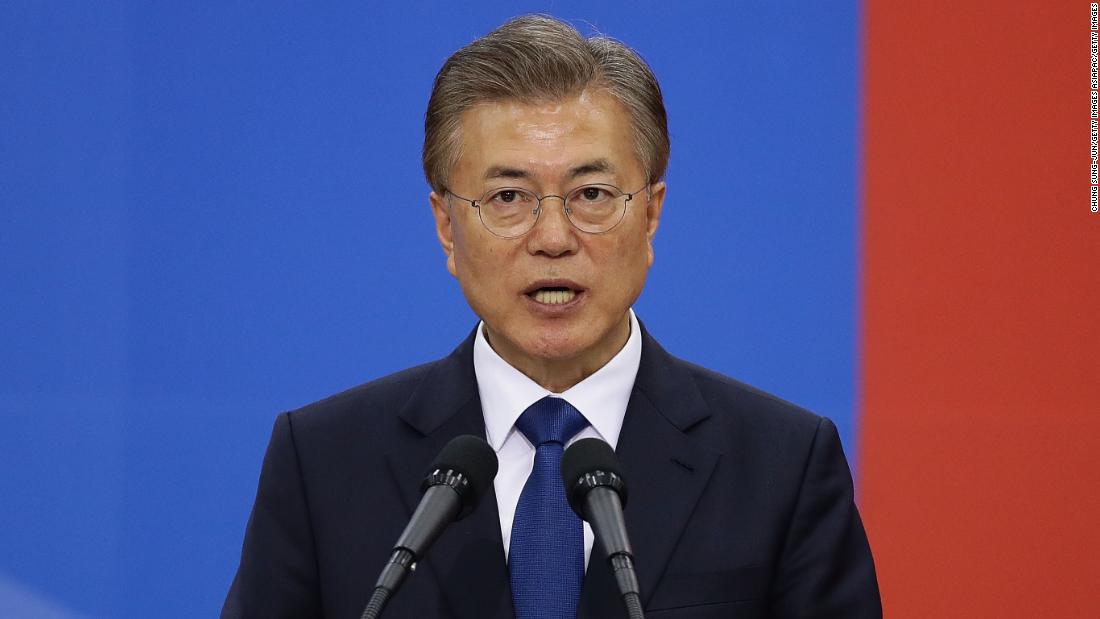 This week Moon made a major step in that direction, as North Korea agreed to send a team to the Winter Olympics and hold talks to ease military tensions — the most significant thaw in relations between the two for years.
It’s a major achievement for Moon, who, as his equivalents in Washington and Pyongyang have threatened one another with nuclear destruction, has consistently promoted dialog and peaceful reconciliation as the way forward.

Moon Jae-in on North Korea and the United States