The film, shot at the Pine Ridge Indian reservation, has little in the way of plot but offers an unflinching and at times beautiful look at residents experience 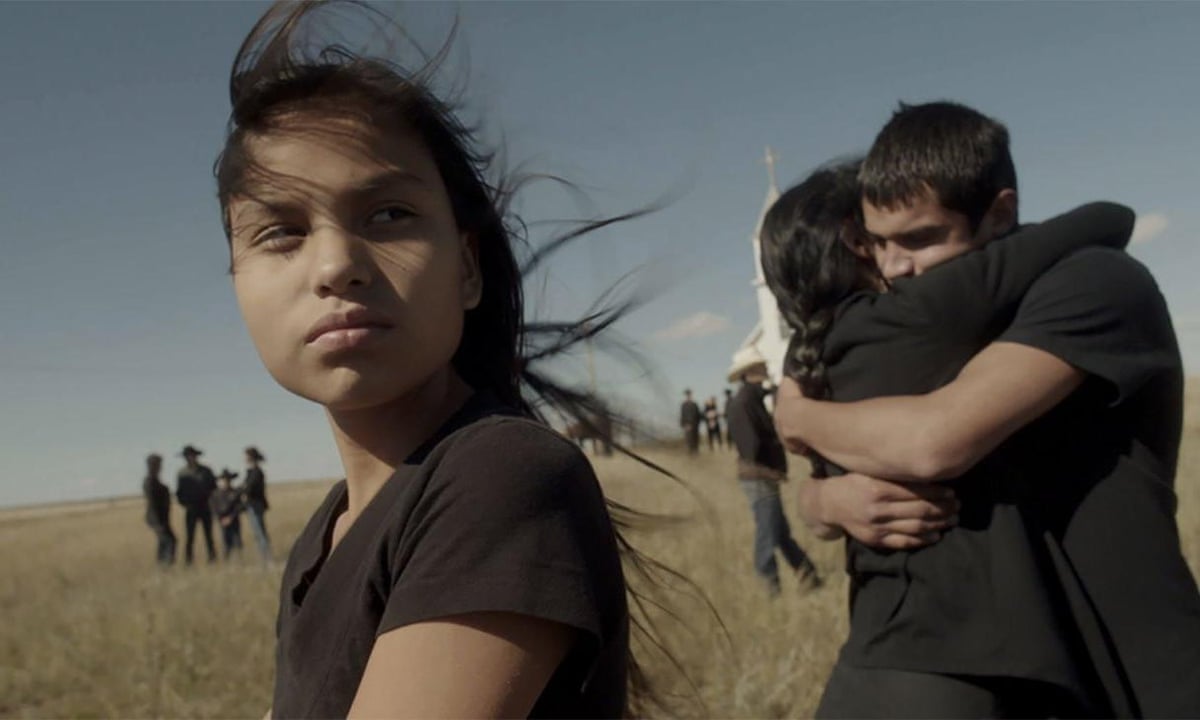 The phrase character-driven drama is usually meant to commend an insightful look at unique individuals, usually in a seldom represented context. It can also be polite code for something that has all the right intentions but is an absolute bore. Songs My Brother Taught Me, shot on location at the Pine Ridge Indian reservation with young Lakota actors, many of whom are making their film debuts, splits the difference.

As an ethnographic work, it is extraordinary, facing stereotypes about life on the reservation head-on, exploring the crippling effects of alcoholism and a non-existent economy with a delicate hand. As drama, the plot is wafer thin an excuse to stick with our main characters as they take stock of their surroundings. Luckily, the restrained performances and luscious location photography are enough to make this a film worth exploring, though it might not be a bad idea to down a few caffeine-rich drinks before settling in to watch.

The title is a tad misleading. Johnny (John Reddy) is, by all rights, our protagonist, bookending the story with narration. His plan to leave Pine Ridge with his college-bound girlfriend Aurelia (Taysha Fuller) after homecoming drives what little plot there is. His younger sister Jashuan (Jashuan St John), wise beyond her 11 years, idolizes him but also worries. They both have an older brother in jail, plus scores of half-brothers in various states of disrepair. Their absentee father is a bull rider of some renown in the community, but is discovered dead in a house fire early in the film.

He is eulogized, over plastic solo cups of contraband liquor, as having nine so-called wives, and as Johnny and Jashuan get to know some of their half-siblings, their mother takes steps to straighten out her life, attending Christian church services. Johnny continues to make money by taking a job delivering alcohol doorto door.

Songs My Brother Told Me alternates between chatty interior scenes in cheap, dilapidated houses and magic hours out on the Great Plains. Amid the self-fulfilling desperation (theres a lot of awareness about the dangers of alcoholism, as everyone continues to drink), there are occasional moments of beauty as characters ride on horseback or just walk the Badlands. Even the beer-drinking bullshit-fests on dirty mattresses (of which innocent Jashuan is becoming more aware) can lead to unexpected moments of tenderness.