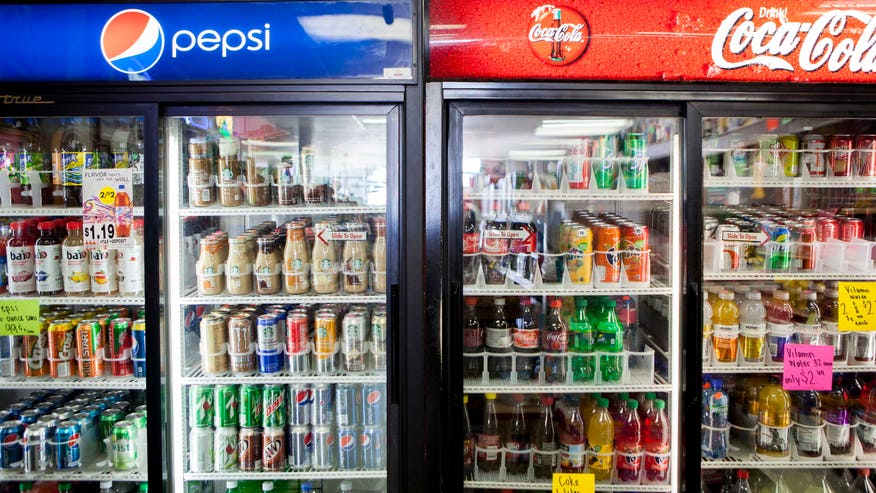 Sugary soda is about to get more expensive in several cities.

“This is an astonishing repudiation of big soda. For too long, the big soda companies got away with putting profits over their customers health,” Jim Krieger, the executive director of Healthy Food America, told Vox Tuesday. “That changed tonight.”

In California, sodas will be one-cent-per ounce more expensive while people in Colorado will have to pay two-cents more for every ounce of sugary soda purchased. The tax applies  to energy drinks, sweetened tea and sports drinks– but not to diet sodas.

Spending by tax proponents and opponents of the measures was expected to top $50 million during election season, fueled by heavy contributions from dueling national interests. In many ways, the American Beverage Association went head-to-head over the issue with tax backer and former New York City Mayor Michael Bloomberg.

Proponents hope that success in the San Francisco Bay Area will prompt other parts of the country to tax the drinks they say contribute to obesity, diabetes and other health problems. They also say it’s a small price to ensure the health of children targeted by the soda industry.

Opponents, however, argued that the tax is regressive and will hurt lower-income families the most. They also claim grocers will now be forced to raise prices on other items to cover the cost. Opponents also said that its unfair to single out soda in the battle to fight obesity and diabetes.

Coca-Cola Co, PepsiCo and other companies in the roughly $100 billion U.S. soft drink industry are continuing to fight the taxes at a time when soda consumption is falling in the U.S.

You wont believe the insane calorie counts of these comfort foods

Voters in Berkeley approved a penny-per-ounce soda tax in 2014. Philadelphia approved one in June, taxing diet drinks as well.