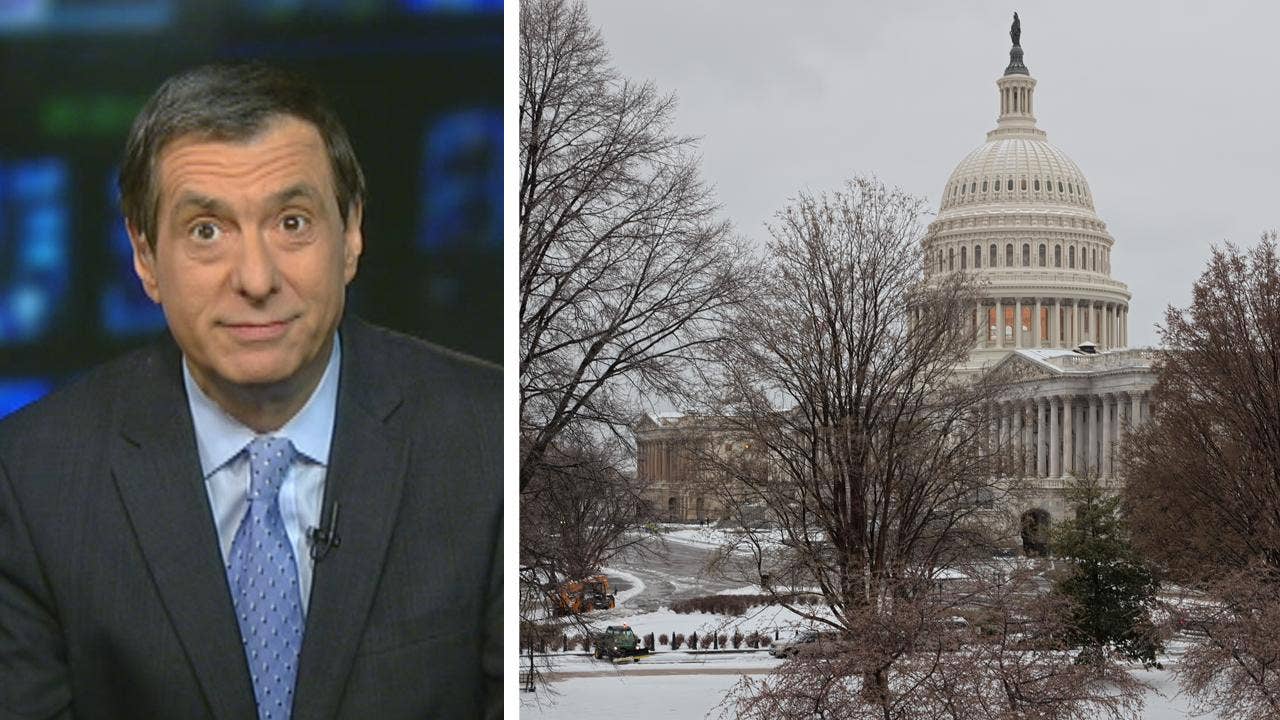 Its somehow fitting, on a day when a few inches of white stuff shut down the nations capital, that were getting snowed from all sides on ObamaCare.

President Trump and the Republicans are pushing back hard against the Congressional Budget Office for a report saying that their bill would mean 14 million fewer people on the insurance rolls by next year. Some are challenging the credibility of the CBO.

Democrats, for their part, say the law would be disastrous and that Trump is breaking a campaign promise.

Theres also an icy battle between journalists and the White House over the language being used to defend the presidents unproven wiretapping allegation.

So the mood is chilly as just four inches of snow closed many federal agencies, businesses and schools in Washington, which is notorious for its inability to cope with a little snow.

Lets take a blowtorch to the layers of rhetoric surrounding the health care debate.

The thing about attacking the nonpartisan CBO is that its director, Keith Hall, was a Bush administration economist named to the Hill post by Paul Ryan and Mitch McConnell. But its estimate is damaging, prompting a quick counterattack.

The CBO simply has it wrong, HHS Secretary Tom Price said. Its just not believable. Budget chief Mick Mulvaney told MSNBC that I dont believe the facts are correct. On the other side, Bernie Sanders is proclaiming that thousands of Americans will die.

Now I dont put much stock in 10-year estimates based on models. But for what its worth, the CBO said the number of uninsured people would jump 24 million by 2024, while the government would save $337 billion on Medicaid and insurance subsidies for the poor.

Sean Spicer came under a barrage of health care questions at yesterdays briefing, and he criticized the coverage for not including Trumps eventual plans to reform the program further. When Politico obtained a preliminary administration analysis that went further, predicting that 26 million people would lose coverage in the next decade, Spicer tweeted: This story is totally misleading.The projection was an estimate of what CBO would conclude. It was not a WH analysis.

In any event, Trump officials say, the coverage estimates can be misleading because they are dropping the Obama mandate, and some people may choose not to buy insurance under the new law.

Beyond the dueling green-eyeshade arguments, the presidents political problem is real. He promised that no one would lose coverage but that he would come up with an ObamaCare replacement that costs less. The House conservative wing already thinks hes not junking enough of the current law and that the bill is too expensive. Squaring this circle will take all of Trumps dealmaking skills.

Another media storm centers on whether the White House is slowly backing away from Trumps wiretapping claim. Spicer told reporters that he doesnt really think that President Obama went up and tapped his phone personally.

Instead, the press secretary said, using his fingers for air quotes, The president was very clear in his tweet that it was, you know, wiretapping. That spans a whole host of surveillance types of options.

Whether its wiretapping or other options, Spicers difficultyand the reason the press keeps pounding on thisis that the White House still hasnt produced any evidence.

And while those cross-currents were swirling, Breitbart (Steve Bannons former outfit) posted an audiotape of Paul Ryan (the presidents partner in the health care fight) abandoning Trump last October after the leak of the Access Hollywood tape.

Yep, this is how we pass the time in Washington on a snow day.

Howard Kurtz is a Fox News analyst and the host of “MediaBuzz” (Sundays 11 a.m. and 5 p.m. ET). He is the author of five books and is based in Washington. Follow him at @HowardKurtz. Click here for more information on Howard Kurtz.