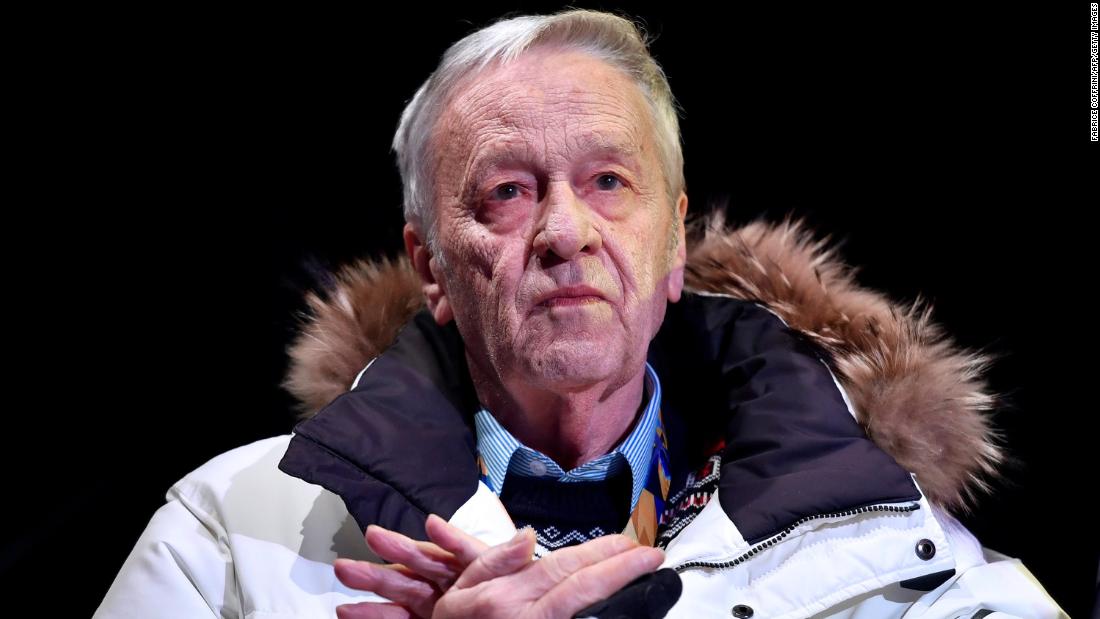 (CNN)Gian Franco Kasper, head of the world skiing body, has rowed back on recent comments about how “everything is easier in dictatorships.”

Now Kasper has released a statement in which he said his comments “were not meant to be taken literally.”
“Dictators can organize events such as this without asking the people’s permission,” Kasper was quoted as saying. “For us, everything is easier in dictatorships.”
Kasper is an honorary member of the International Olympic Committee, which awarded the 2022 Winter Olympics to Beijing amid competition from Almaty, Kazakhstan. 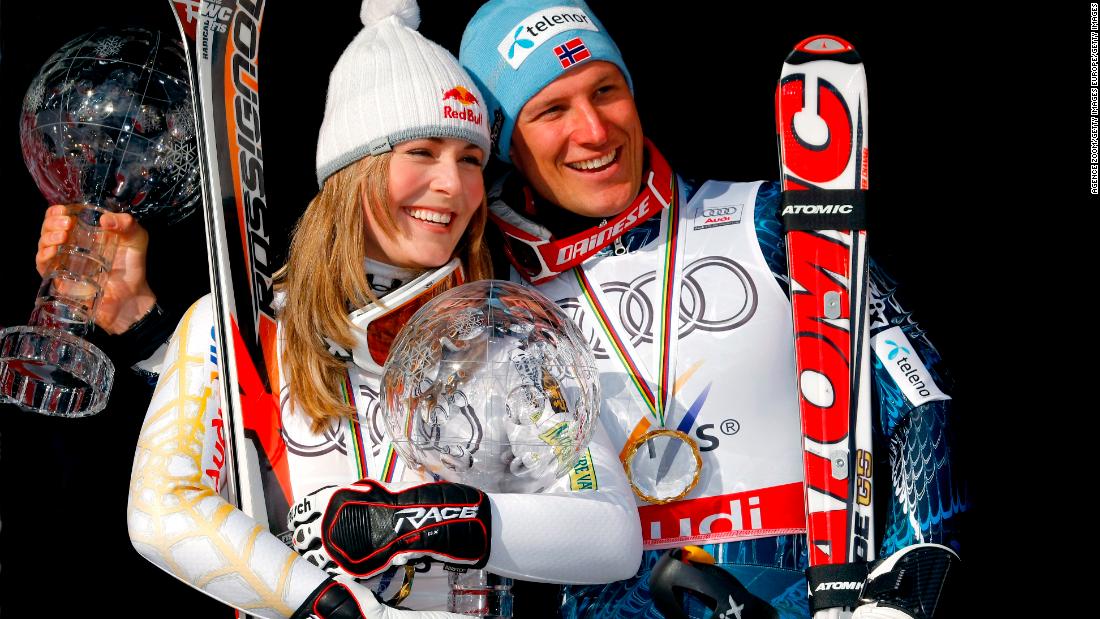 The Chinese capital hosted the 2008 Summer Olympics, but 2022 will mark the first winter games held in the country.
Kasper also addressed global warming in the interview, echoing US President Donald Trump’s skeptical stance on the phenomenon.
He told Tages Anzeiger that temperatures got as low as -30 degrees Celsius (-22 Fahrenheit) during the first few days of the 2018 Winter Games in Pyeongchang, South Korea.
“To everyone who approached me shivering, I said ‘Welcome to global warming!’ There are always some winters that are cold and others warm.”
On Wednesday, FIS released a statement from Kasper. 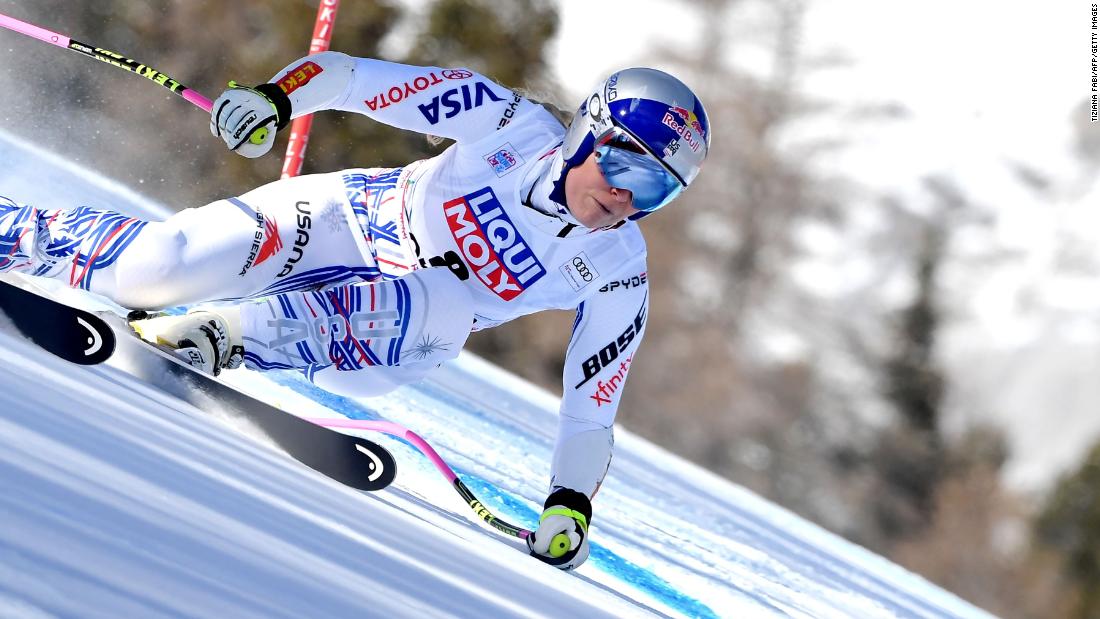 “Recently, a report surfaced in the Swiss media with several controversial comments attributed to me,” he said.
“First and foremost, I would like to apologize as these comments were not meant to be taken literally but this was not clear in the final story.”
“I take full responsibility for this misunderstanding and am sorry it has taken attention away from our athletes competing in the FIS World Championships.”
The controversy comes as the FIS Alpine World Ski Championships take place in Are, Sweden.
US ski star Lindsey Vonn is making her farewell appearance after announcing her retirement last week.
It was supposed to be a happy farewell, but Vonn crashed in her opening race as compatriot Mikaela Shiffrin triumphed.
Vonn will end her career as the most successful female ski racer of all time.