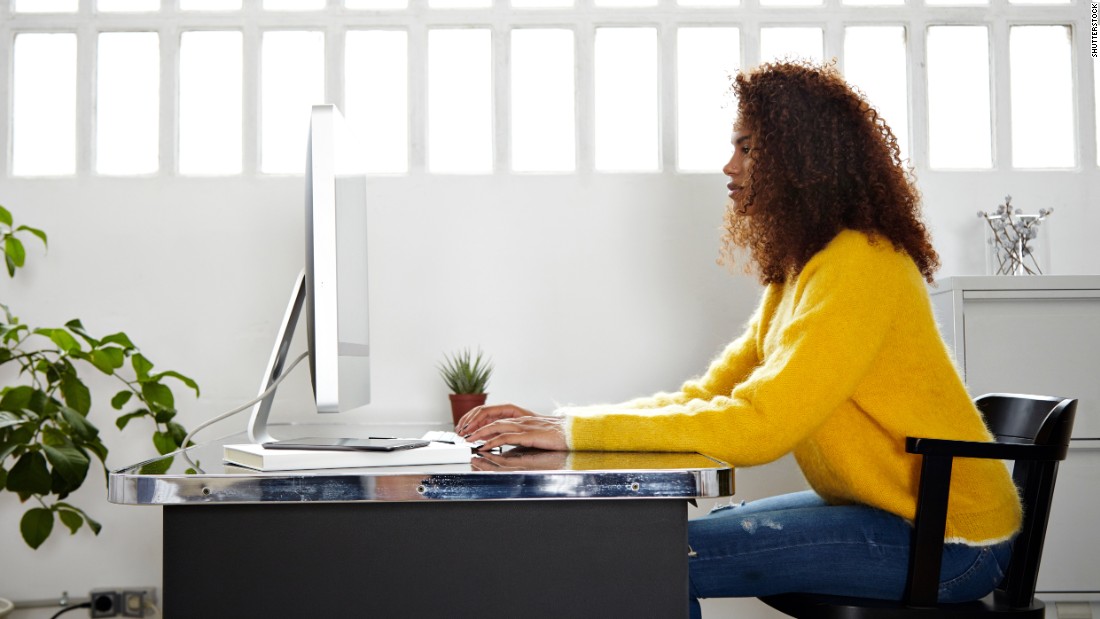 Sitting has been branded the “new smoking” for its supposed public health risks, especially for people with sit-down office jobs.

Over the past 15 years or so sitting has been linked with cancer, heart disease and diabetes and even depression. This has led to a surge in media stories on the risks of sitting, even for people who do a lot of exercise.
Then there’s the rise in the popularity of standing desks to encourage people to get off their chairs to improve their health.
But is sitting really that risky? And do we really need standing desks?

What does the evidence say?

In our latest study we investigated if not only the total amount of sitting, but different types of sitting, were linked with developing type 2 diabetes.
We wanted to see if there was any difference between sitting watching TV, sitting at work, or sitting at home but not watching TV.
We measured sitting behaviours of 4,811 British public servants, who were on average 44 years old and didn’t have diabetes, heart or circulatory problems at the start of the study. Over the next 13 years, 402 people developed diabetes. 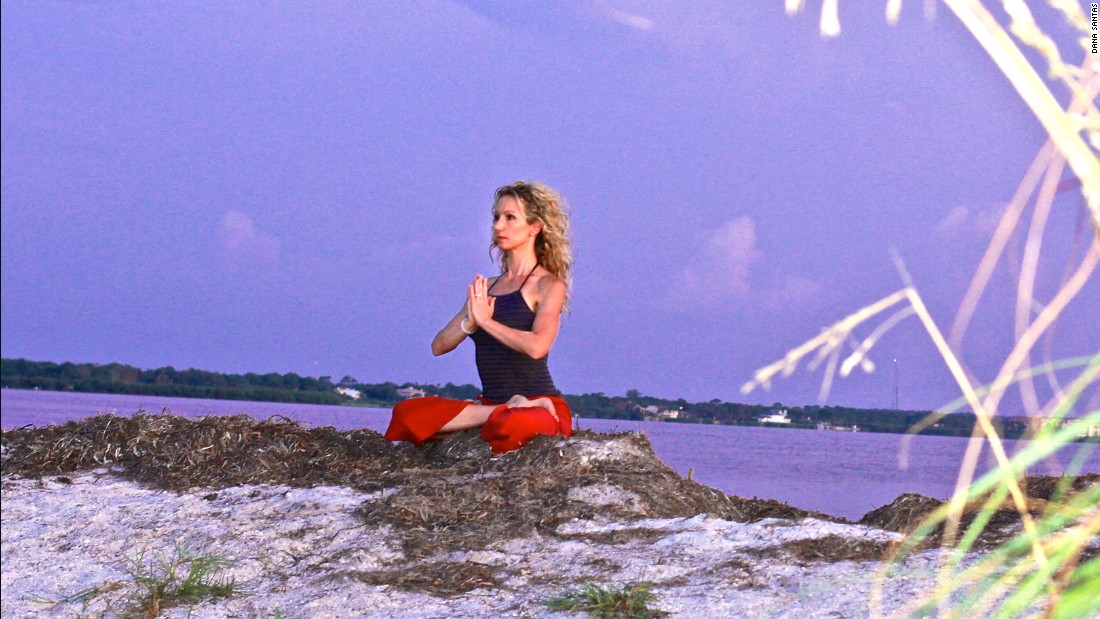 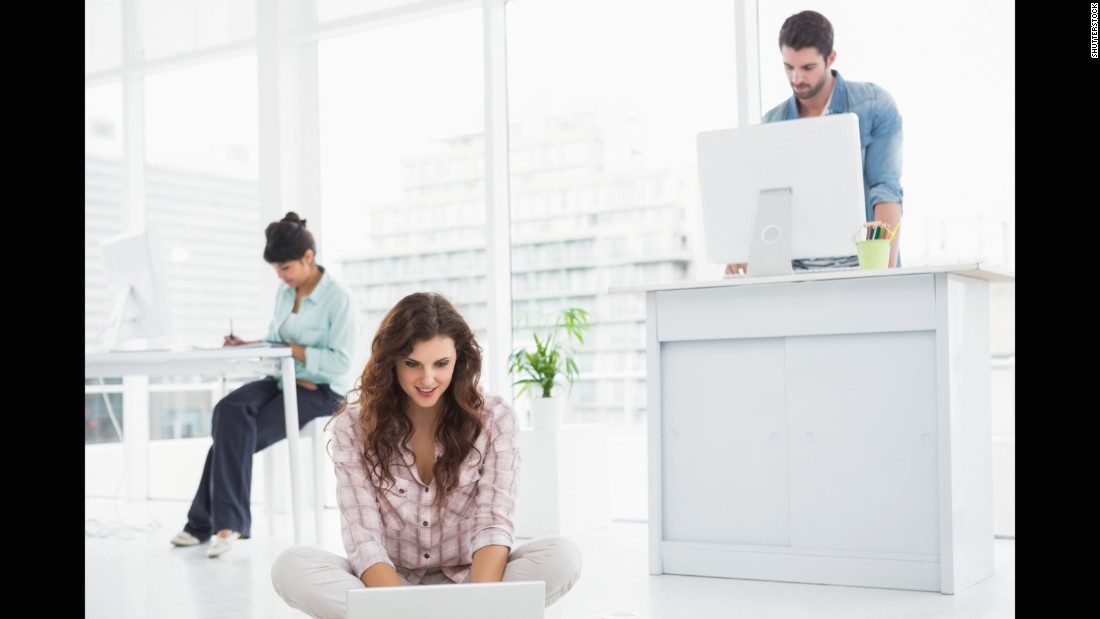 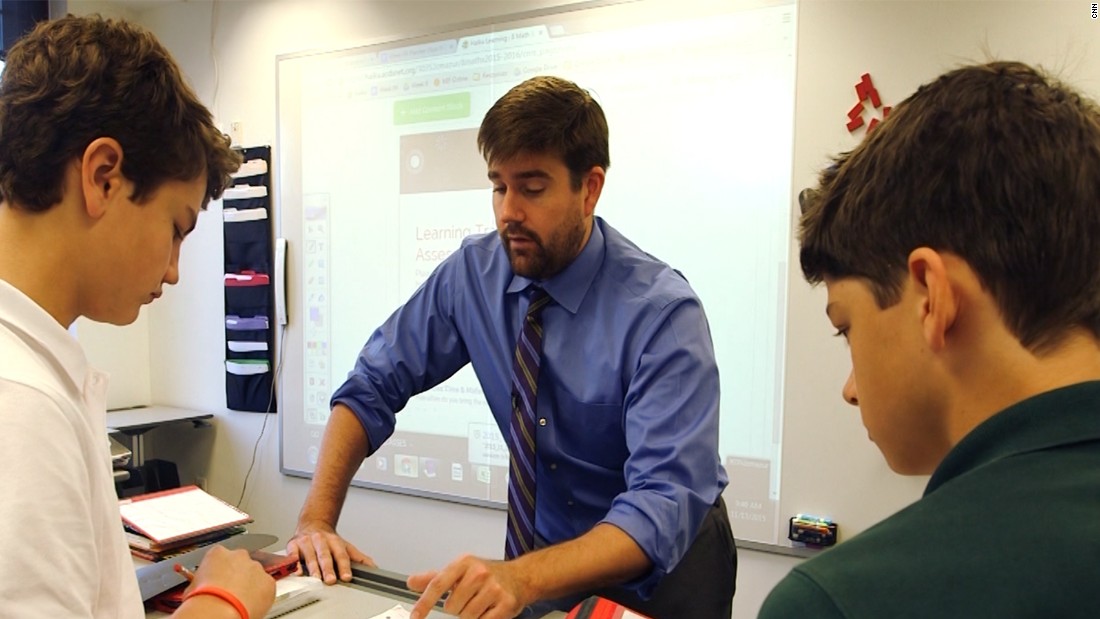 Even well designed studies of people using sit-stand desks found replacing sitting with standing for 40-45 minutes each work day didn’t provide any measurable health benefits.
Exercise: Motivation gets you started, but routine keeps you going
And people who use them may think they’ve done their bit and tend to be less physically active after work.
Reducing the amount of time spent sitting can be a useful option if people don’t want to walk or cannot walk, cycle or exercise.
But you would have to cut back your sitting by many hours a day to achieve the same reduced risk of dying from cancer and cardiovascular disease from doing even one or two exercise sessions a week.

Although we tend to assume it’s easier to reduce sitting time than to promote physical activity, unfortunately, they are equally hard to tackle.

Rather than being the “new smoking”, we need to think of sitting as an important part of the wider problem of physical inactivity.
We also need to read behind the headlines of how the media covers sitting. Research just published shows 30-40% of media stories on sedentary behaviour promote misleading messages, such as sitting undoes the benefits of exercise.
So, the first priority is to reinforce the most evidence-based message: move as often as possible, huff and puff sometimes.