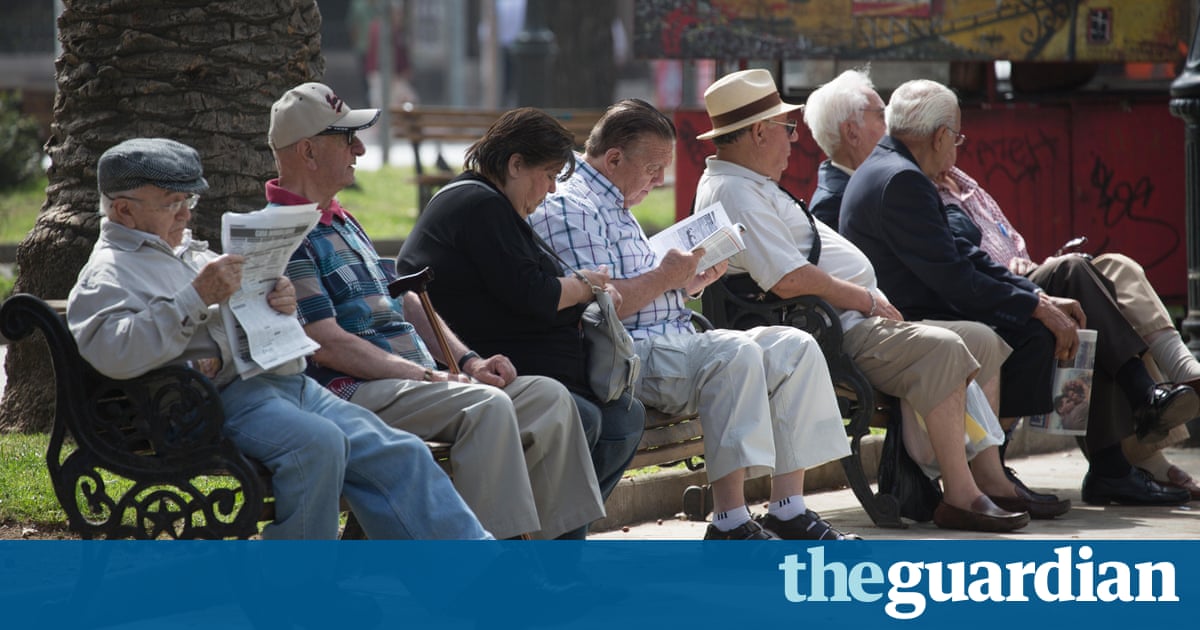 Imagine a city that allows you to live your final years with grace and dignity. Where, if you’re alone and facing challenges but still physically and mentally independent, you can move into an apartment complex with a supervisor to provide support and organise workshops and gatherings in a community room. Where there’s an affordable transport system adapted to your needs, along with well-lit and maintained streets that won’t cause falls, as well as extended crossing times at traffic lights, roofs over the pavements to shelter you from the rain and attractive plazas and parks offering exercise equipment.

If your health is impaired, you can receive home visits from caregivers, priority healthcare at clinics and hospitals, and access to rehabilitation centres. Where there are flexible opportunities to re-enter the labour market if your pension isn’t enough. And if you can’t care for yourself and have no support network, there are well-equipped and staffed nursing homes.

Such are the proposals for Valdivia, the picturesque capital of the wind- and rain-swept Los Ríos region in southern Chile.

“The idea is to create an age-friendly city that offers elderly people opportunities for real participation, and then extend the scheme to the rest of the country,” says Octavio Vegara, director of Fundación Oportunidad Mayor, the driving force behind Valdivia’s World Health Organisation-inspired Gerontological Hub project.