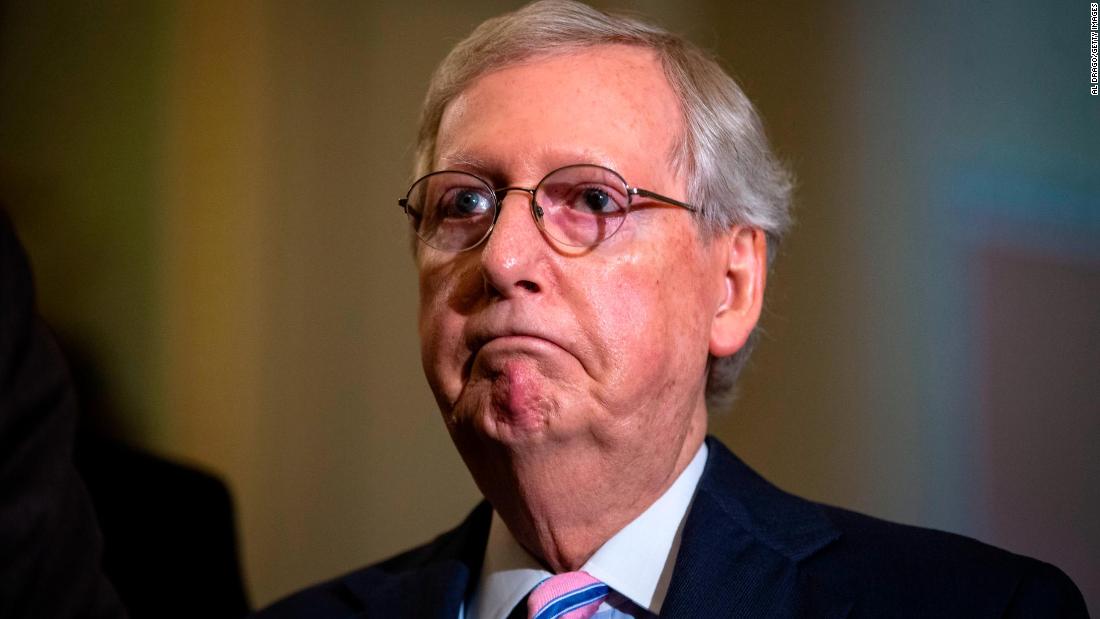 Washington (CNN)When it comes to averting another government shutdown over border security, every day that negotiations on Capitol Hill don’t fall apart is a good day. 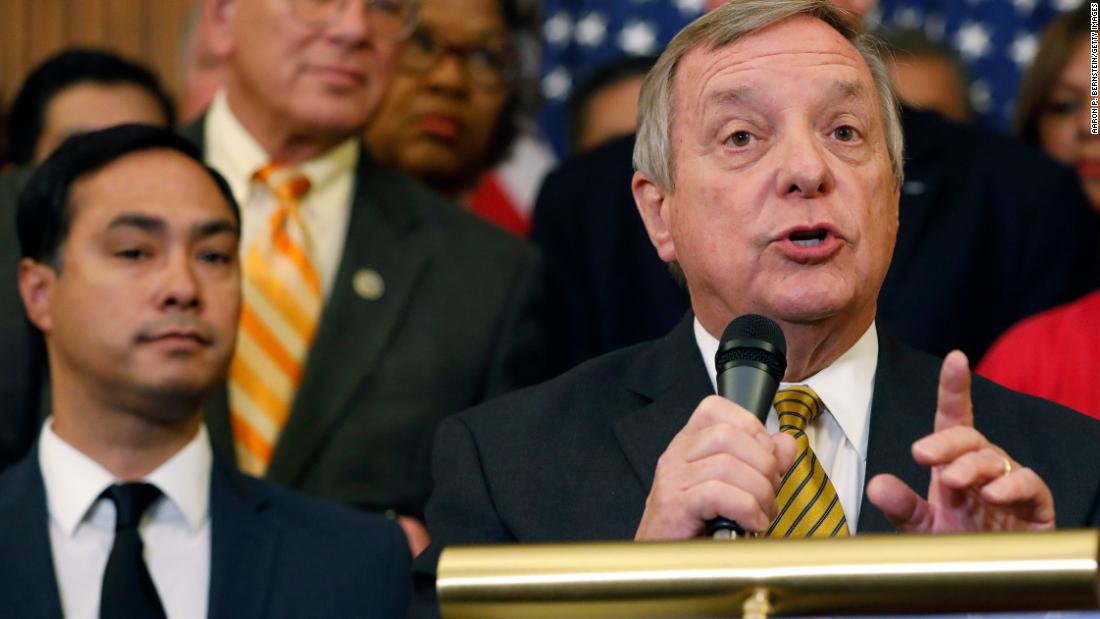 Bottom line: House Speaker Nancy Pelosi and Senate Majority Leader Mitch McConnell have given the conferees space to reach a deal and people directly involved remain optimistic that an agreement will be reached. The bigger outstanding question from lawmakers and staff outside the conference committee: what exactly will President Donald Trump to do with any deal.
Senate Appropriations Chairman Richard Shelby went to the White House to brief Trump on the bipartisan group’s progress. Following the meeting, the Alabama Republican was visibly pleased and upbeat when he returned to the Capitol. He told CNN that he and the President did not discuss an overall figure for an emerging agreement but rather the substance of what they were discussing — new barriers, new technology and new personnel. He indicated Trump was aware that three-pronged approach is what was being formulated by the conference committee and that he thought Trump was ready to sign an agreement like that and keep the government open.
“I am pleased,” Shelby said. “We had a positive meeting. The President was urging me to try to conclude these negotiations. This is the most positive meeting I’ve had in a long time. So we’re not there yet. We’re seriously negotiating.”
Timeline: Negotiators want, and believe they need, an agreement by Friday or, at the latest, on Saturday. The absolute latest the full text of any proposal can be released publicly is Monday (in order to comply with the House 72-hour rule). So the general goal from both sides is to reach an agreement on the outstanding issues by Friday night or Saturday, spend the weekend drafting the agreement, then post it on Monday.
Then what: The House would vote on Wednesday, the Senate would then follow.
Note: Negotiators — and congressional leaders — still have not been given any indication from the White House of what the President would or would not accept. White House officials remain in touch with lawmakers, particularly Vice President Mike Pence and acting chief of staff Mick Mulvaney, but they haven’t provided any concrete guidance or proposals, people involved with the discussions say. Lawmakers are moving forward regardless.
“It’s the hope and pray strategy,” one Republican Senator told me Wednesday.
The backstop: As is often the case, when deadlines get close, lawmakers start talking about a short-term, one- or two-week stop-gap funding bill. Democrats have floated the idea, and several Senate Republicans have said it may be necessary as a backstop while talks continue.
Notably, Senate Majority Leader Mitch McConnell told a closed-door meeting of GOP committee chairs on Wednesday he did not think a stop-gap bill was a good idea, according to one participant — and there’s real question as to whether the president would even sign one. The message was negotiators need to reach a deal — and get it done now.
The sticking points:
Something to keep in mind: Lawmakers and aides are clearly feeling positive about where things stand, but those directly involved also are preaching caution. Run through the above list of sticking points. Those aren’t minor issues. Those are serious, significant policy differences between the two sides — differences that have proven impossible to bridge up to this point. Things are clearly close, but as one lawmaker directly involved told me Thursday morning: “We’re just getting to the hard part now.”
The momentum: The general optimism that an agreement can be reached is quite a noteworthy shift given how completely intractable this debate has appeared for months. Surveying aides and lawmakers about why, exactly, things appear to actually be functioning now, a common theme comes back to the idea that lawmakers want to prove they can actually get something done.
Members on both sides ended the shutdown so frustrated, or in the words of one senator, “just flat-out embarrassed” with how things had gotten to that point that there has been an impetus to show Congress can work, and reach an agreement, and pull the dysfunction back from the brink, if only by a little.
Will that prevail here? Still to be determined. But don’t underestimate that as a role here in getting both sides to the table — and creating momentum that in and of itself can become self-sustaining.
Reminder: Though it’s tough to remember sometimes, this package is actually more than just the funding measure for the Department of Homeland Security. If an agreement is reached, and then passed in Congress, it would also include the other six outstanding appropriations bills, at full-year levels. Not a lot of attention is being paid to that fact, but there are a lot of priorities for both sides (particularly Democrats) in those bills, particularly at the full year funding levels. And, perhaps most importantly, it would clear the decks for negotiations to begin on the looming budget caps. There is a lot of incentive, beyond the just the Homeland Security measure, to get this package across the finish line.
This story has been updated with additional developments Thursday.